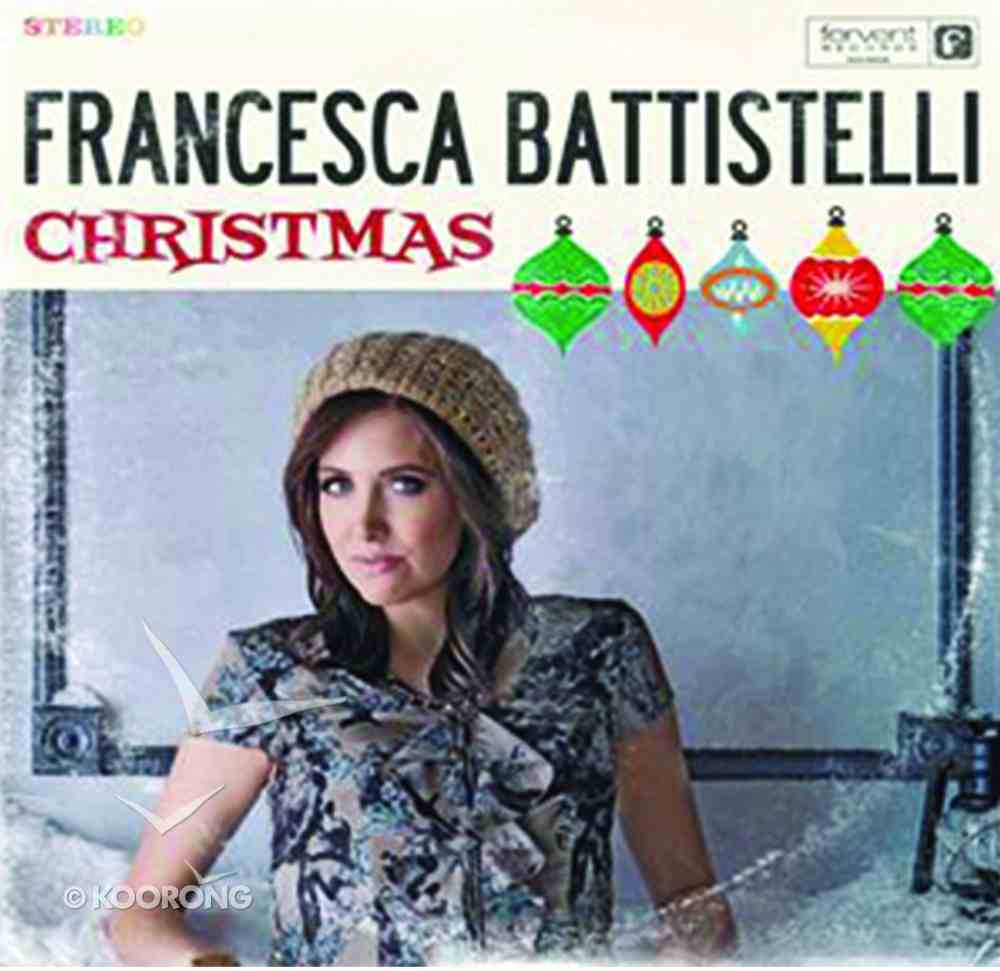 Stunningly effortless vocals, unique takes on Christmas classics, and newly penned songs with her signature sound and emotive lyrics, round out what will inevitably become a record you will reach for every year. Let this stunning album point toward Jesus...

10 available
Expected to ship within 5 hours from Australia.
Learn More
Free Shipping
for orders over $99.

Stunningly effortless vocals, unique takes on Christmas classics, and newly penned songs with her signature sound and emotive lyrics, round out what will inevitably become a record you will reach for every year. Let this stunning album point toward Jesus as the reason for the season and evoke the joy, peace and hope of the celebration of Christmas.

The 11 track album features seven Christmas classics and four original compositions, including "Heaven Everywhere"; "Christmas Is"; "Christmas Dreams"; "You're Here"; "Have Yourself a Merry Little Christmas"; "Marshmallow World"; "O Come, O Come, Emmanuel"; "The Christmas Song"; "First Noel/What Child Is This Medley"; "Go Tell It on the Mountain"; and "Joy to the World." 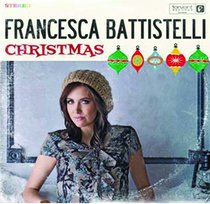 Your Wedding in the Anglican Church
Paperback