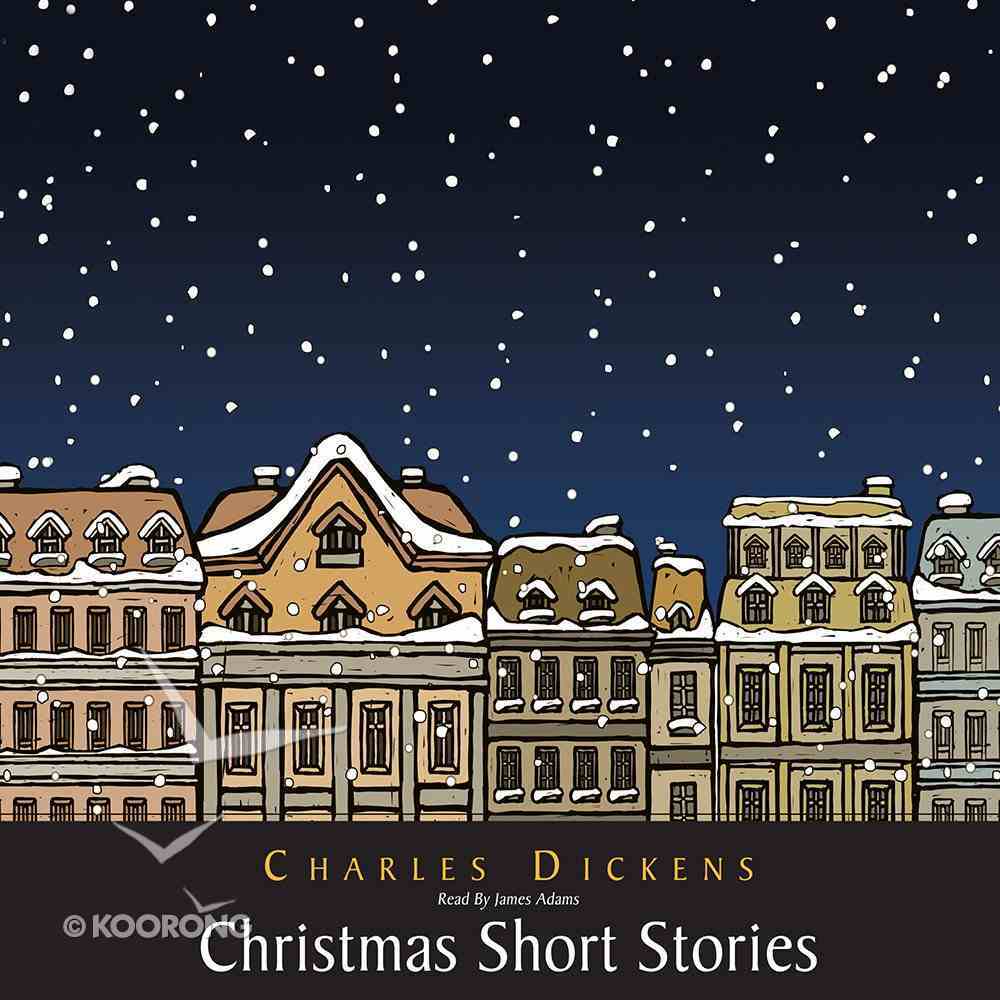 Charles Dickens is known for writing the greatest of all Christmas stories...A Christmas Carol, but few know that he wrote a number of other short stories for that holiday season. Here in one wonderful audio collection are six short stories...

The Life of Our Lord (Unabridged, 2 Cds)
Charles Dickens
CD

Charles Dickens is known for writing the greatest of all Christmas stories...A Christmas Carol, but few know that he wrote a number of other short stories for that holiday season. Here in one wonderful audio collection are six short stories about Christmas--A Christmas Tree, What Christmas is as We Grow Older, The Poor Relation's Story, The Child's Story, The Schoolboy's Story and Nobody's Story.

James E. Adams is the editor of Living Faith, a publication that provides brief personal reflections on the themes of daily scripture. A longtime editor and journalist, resides in Missouri. He is a graduate of St. Bernard's College, and earned a Master of Arts from the University of Dayton. Let Me Sow Love is his second book.