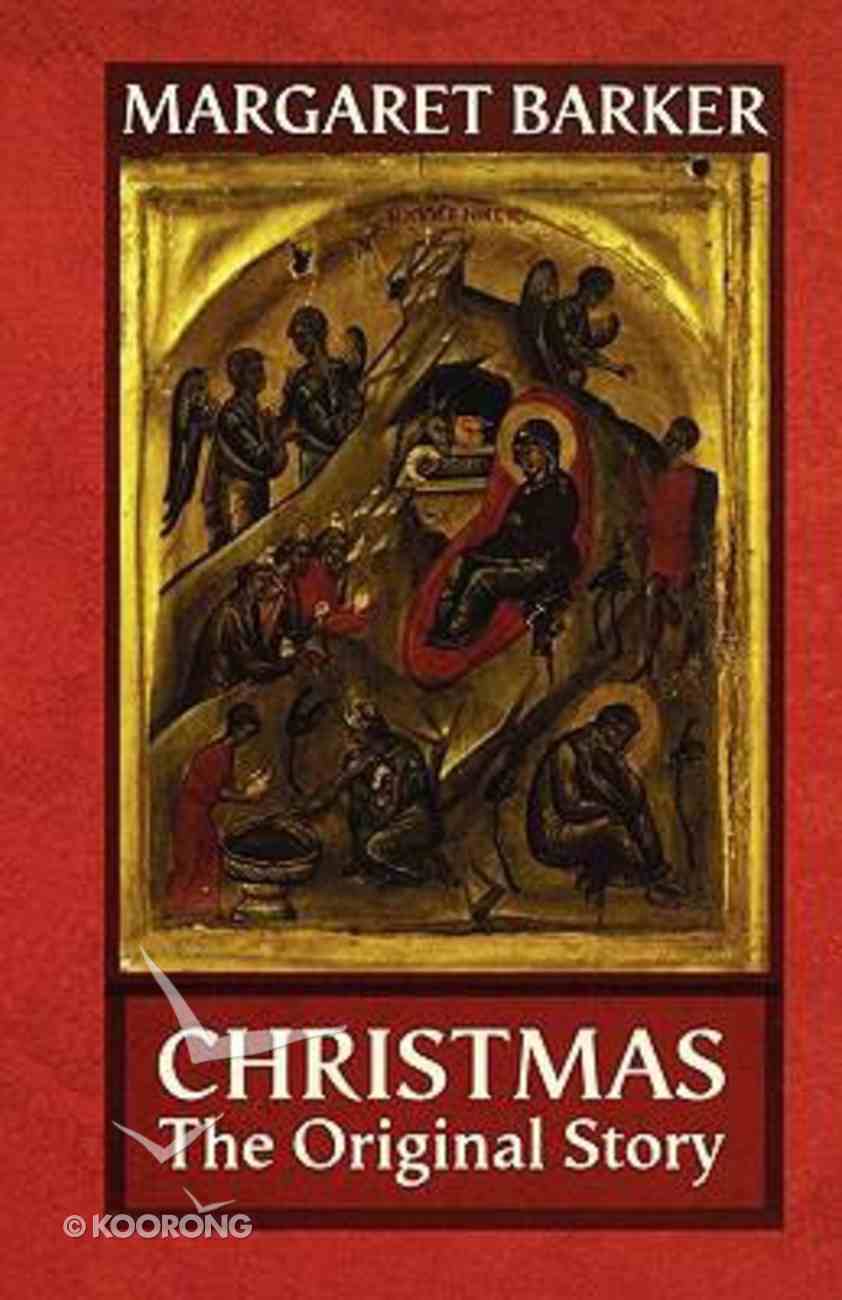 "The story of Christmas is loved by all Christians, and its cultural influence is felt far and wide, not only in the art and literature of the Church but also in the Qur'an. Much of the story that was known...

"The story of Christmas is loved by all Christians, and its cultural influence is felt far and wide, not only in the art and literature of the Church but also in the Qur'an. Much of the story that was known to the first Christians, however, is not found in the Gospels of Matthew and Luke, and so some of the detail in Christian art and literature is not always understood." "Margaret Barker uses her knowledge of temple tradition and Jewish culture in the time of Jesus to set the story in its original cultural and literary context. By examining the widely used Infancy Gospel of James, and by uncovering layers of allusion in the Gospels of Matthew and Luke, she reveals what the Christmas story originally meant. She then goes on to show how this understanding can be found in later texts such as the Arabic Infancy Gospel and legends known in mediaeval Europe."--BOOK JACKET.
-Publisher

In "Christmas, The Original Story", Margaret Barker explores the nature of the Christmas stories and the nature and use of Old Testament prophecy. Beginning with John's account, it then goes on to include Luke and Matthew, the apocryphal gospels, and the traditions of the Coptic Church, to throw light upon wise men and their gifts, the character of Herod, Matthew's use of prophecy, the holy family in Egypt.This book also discusses the stories we get from the Infancy Gospel of Jesus and the development of the Orthodox Christmas icon, as well as the Christmas story and the Mary material in the Koran.
-Publisher

Margaret Barker is a former President of the Society for Old Testament Study, and author of numerous works, including The Older Testament, The Last Prophet, The Gate of Heaven, The Great Angel, and The Great High Priest (Continuum, 2003).

Jesus is For You
Judah Smith
Hardback