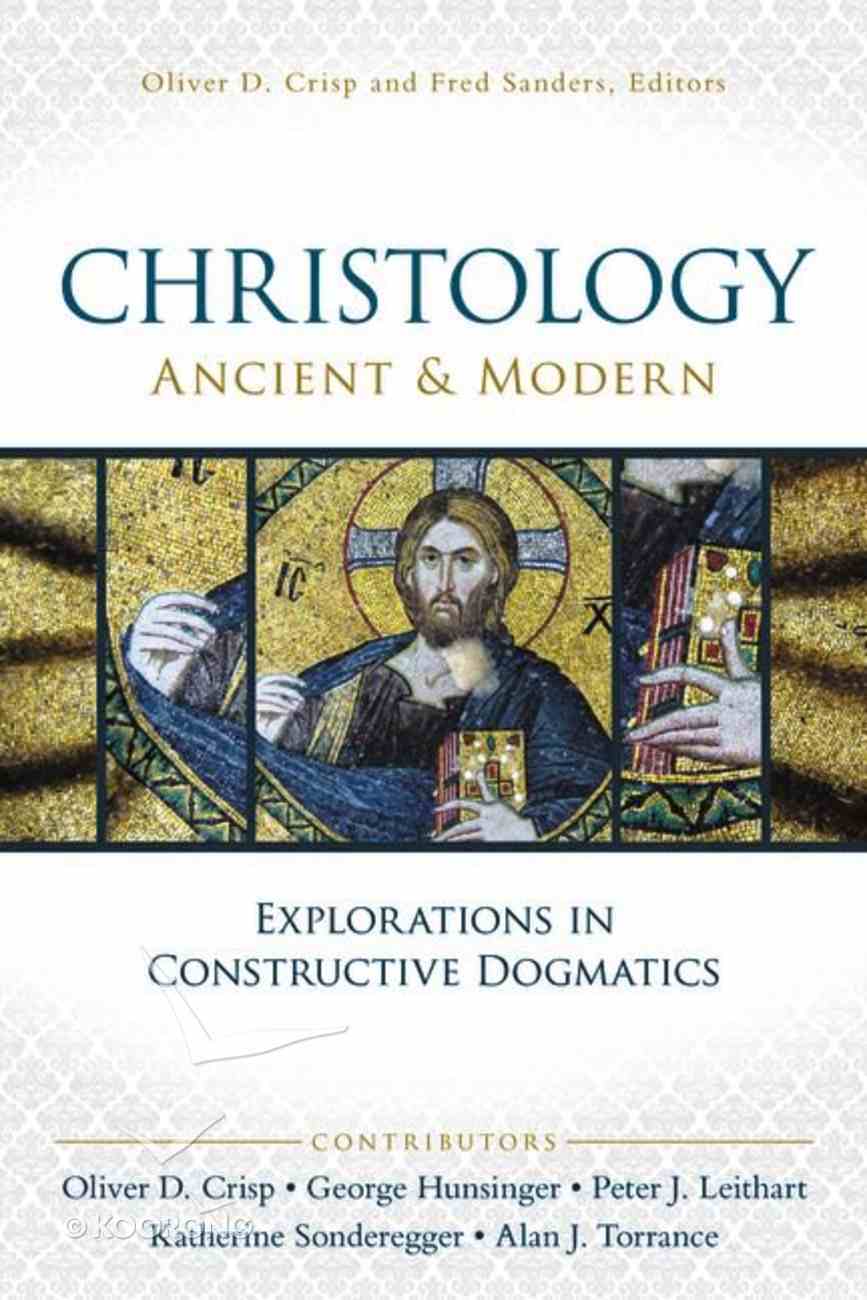 ?Christology was the central doctrine articulated by the early councils, and it remains the subject of vigorous theological investigation today. The doctrine of Christ is a field of broad ecumenical convergence, inviting theologians from all denominational settings to fruitful collaborative...

The Man Nobody Knows
Bruce B Barton
Paperback

?Christology was the central doctrine articulated by the early councils, and it remains the subject of vigorous theological investigation today. The doctrine of Christ is a field of broad ecumenical convergence, inviting theologians from all denominational settings to fruitful collaborative exploration. In the contemporary setting, it is especially crucial for theologians to investigate the scriptural witness afresh, to retrieve classical criteria and categories from the tradition, and to consider the generative pressure of soteriology for Christology proper. The first annual Los Angeles Theology Conference sought to make a positive contribution to contemporary dogmatics in intentional engagement with the Christian tradition. Christology, Ancient and Modern brings together conference proceedings, surveying the field and articulating the sources, norms, and criteria for constructive theological work in Christology.
-Publisher

Katherine Sonderegger is the William Meade Professor of Theology at Virginia Theological Seminary in Alexandria, Virginia. She is the author of That Jesus Christ Was Born a Jew: Karl Barth's "Doctrine of Israel" (1992).

Dr. George Hunsinger (PhD, Yale University) is McCord Professor of Systematic Theology at Princeton Theological Seminary and founder of the National Religious Campaign Against Torture. From 1997 to 2001, Hunsinger directed Princeton Seminary's Center for Barth Studies. He is the author of How to Read Karl Barth: The Shape of His Theology (Oxford) Philippians (Brazos Theological Commentary on the Bible) and Disruptive Grace: Studies in the Theology of Karl Barth (Eerdmans), and the editor of Torture Is a Moral Issue: Christians, Jews, Muslims, and People of Conscience Speak Out.
-Editorial Review- Koorong.

Sinners in the Hands of a Loving God: The Scandalous Truth of the Very Good News
Brian Zahnd
Paperback

Atonement and the Death of Christ: An Exegetical, Historical, and Philosophical Exploration
William Lane Craig
Hardback