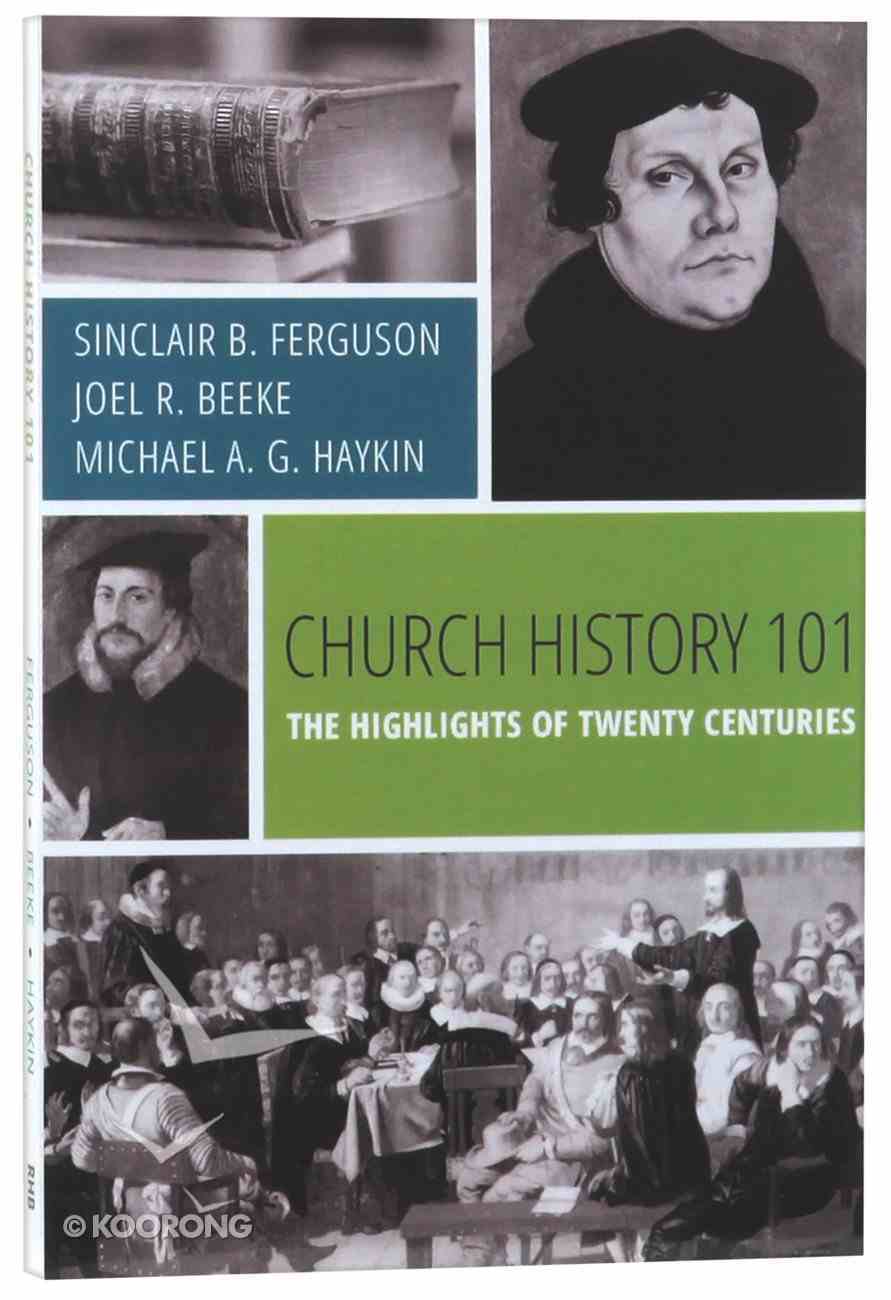 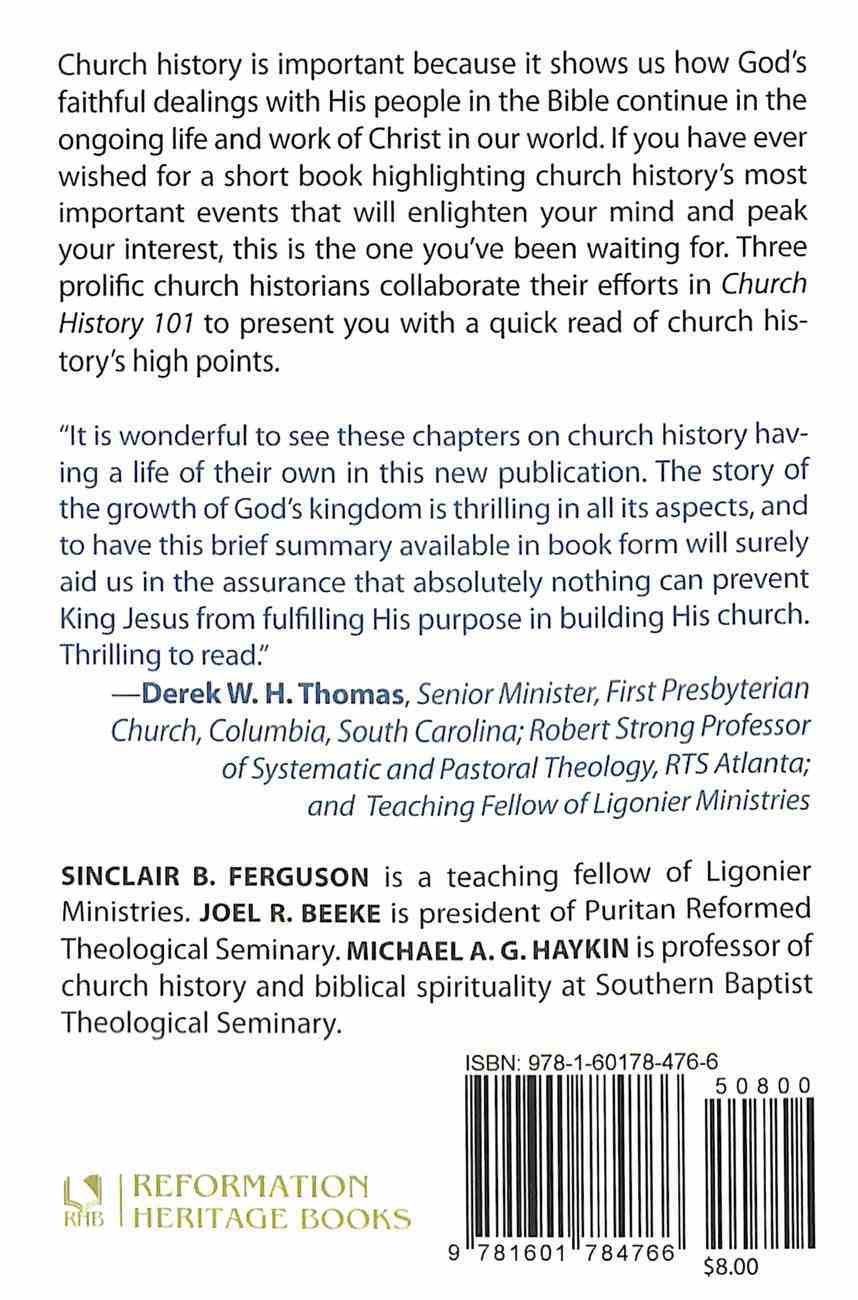 This accessible book takes readers through the history of the Christian faith in twenty chapters - one per century. Three of today's most distinguished church historians have collaborated to create this engaging guide to the ongoing work of Christ through...

This accessible book takes readers through the history of the Christian faith in twenty chapters - one per century. Three of today's most distinguished church historians have collaborated to create this engaging guide to the ongoing work of Christ through two complex millennia.

Church history is important because it shows us how God's faithful dealings with His people in the Bible continue in the ongoing life and work of Christ in our world. If you have ever wished for a short book highlighting church history's most important events that will enlighten your mind and peak your interest, this is the one you've been waiting for. Three prolific church historians collaborate their efforts in Church History 101 to present you with a quick read of church history's high points.
-Publisher