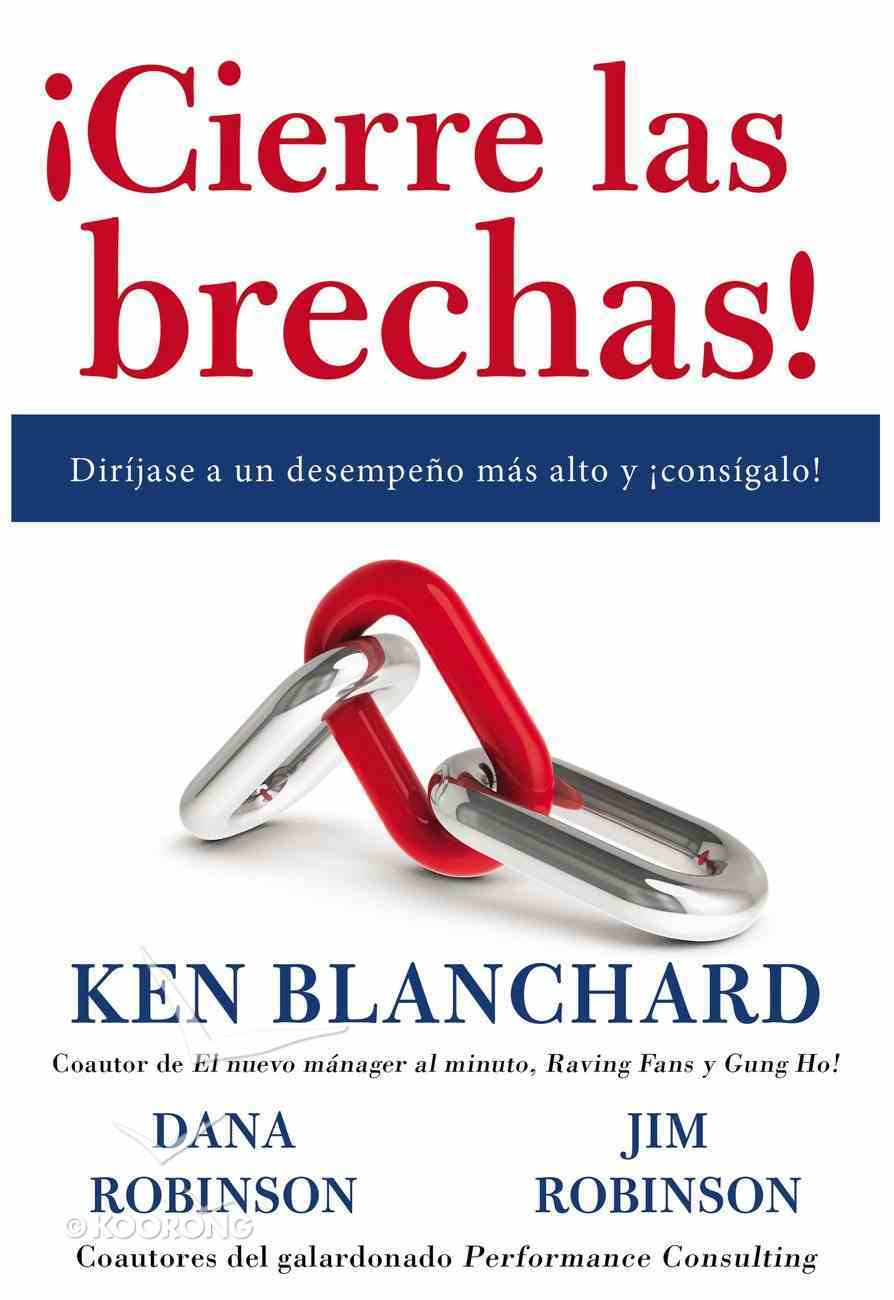 Dana Gaines Robinson is the founder and former president, and James Robinson the former chairman, of Partners in Change, Inc, a human resource consulting firm whose clients included Gillette, ING, Wachovia, and many others. They have received the Distinguished Contribution to Workplace Learning award from ATD (formerly ASTD) and the Thought Leadership award from the ISA organization.

What on Earth Am I Here For? Study Guide) (The Purpose Driven Life Series)
Rick Warren
Paperback