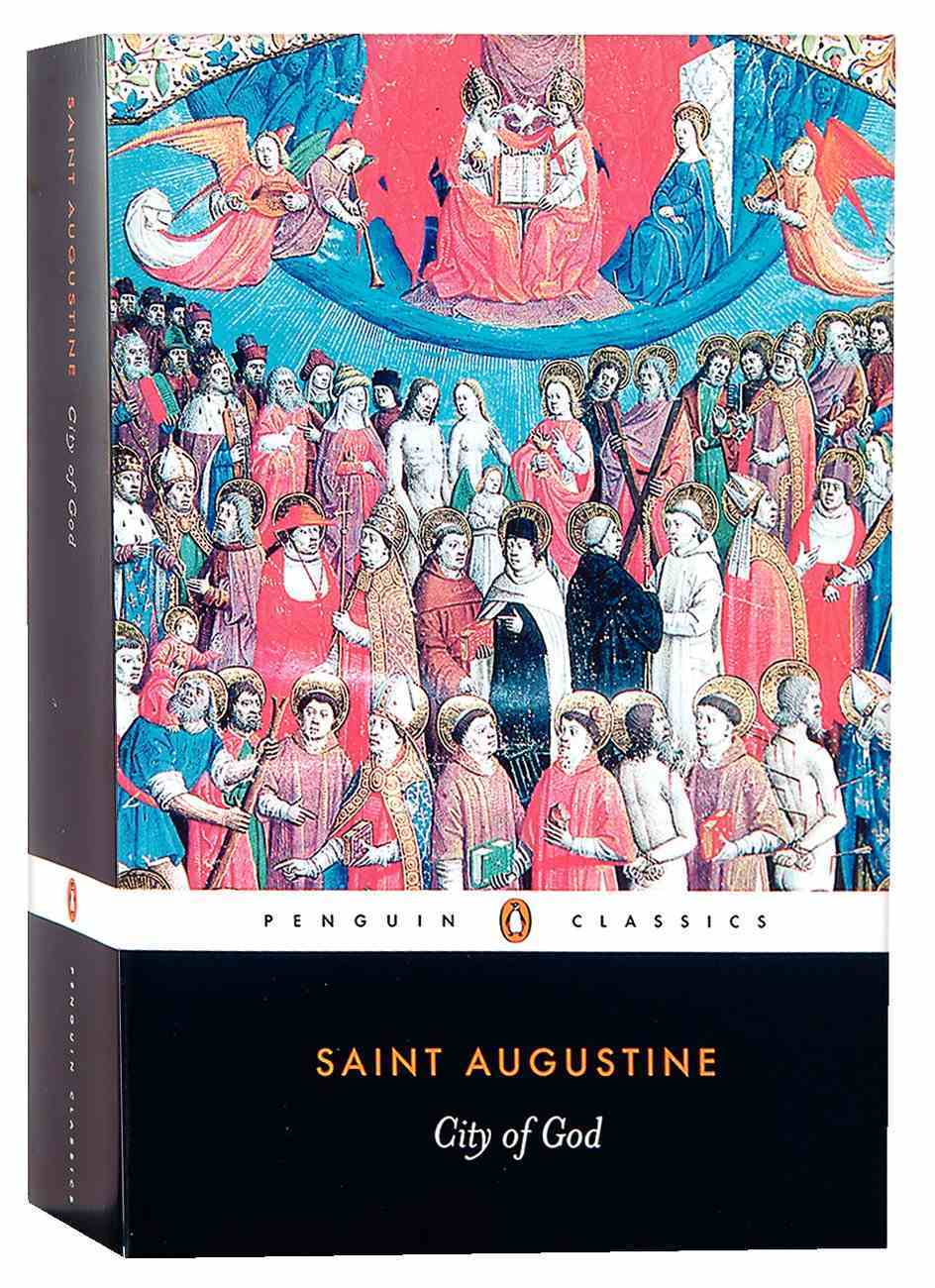 St Augustine, bishop of Hippo, is one of the central figures in the history of Christianity, and CITY OF GOD is one of his greatest theological works. Written as an eloquent defence of the faith at a time when the...

St Augustine, bishop of Hippo, is one of the central figures in the history of Christianity, and CITY OF GOD is one of his greatest theological works. Written as an eloquent defence of the faith at a time when the Roman Empire was on the brink of collapse, it examines the ancient pagan religions of Rome, the arguments of the Greek philosophers and the revelations of the Bible. Pointing the way forward to a citizenship that transcends worldly politics and will last for eternity, CITY OF GOD is one of the most influential documents in the development of Christianity.

This edition contains a new introduction that examines the text in the light of contemporary Greek and Roman thought and political change. It demonstrates the importance of religious and literary influences on St Augustine and his significance as a Christian thinker. There is also a chronology and a bibliography.

The work of St Augustine of Hippo, in which he incorporated platonism (as interpreted by Plotinus) into Christianity, is one of the milestones in the history of Western thought. City of God, as notable for its digressions as for its central theme, was inspired by Alaric's sacking of Rome in AD 410, an event which he regarded as retribution for the worship of false gods by educated pagans. God's real purpose in creating the world, Augustine maintains, was the building of the heavenly city and the events of history are mere moments on the implementation of the grand plan.;Retaining the existing translation by Henry Bettenson, this revised edition contains an introduction to St Augustine and his world and an analysis of the content and influence of the book.
-Publisher