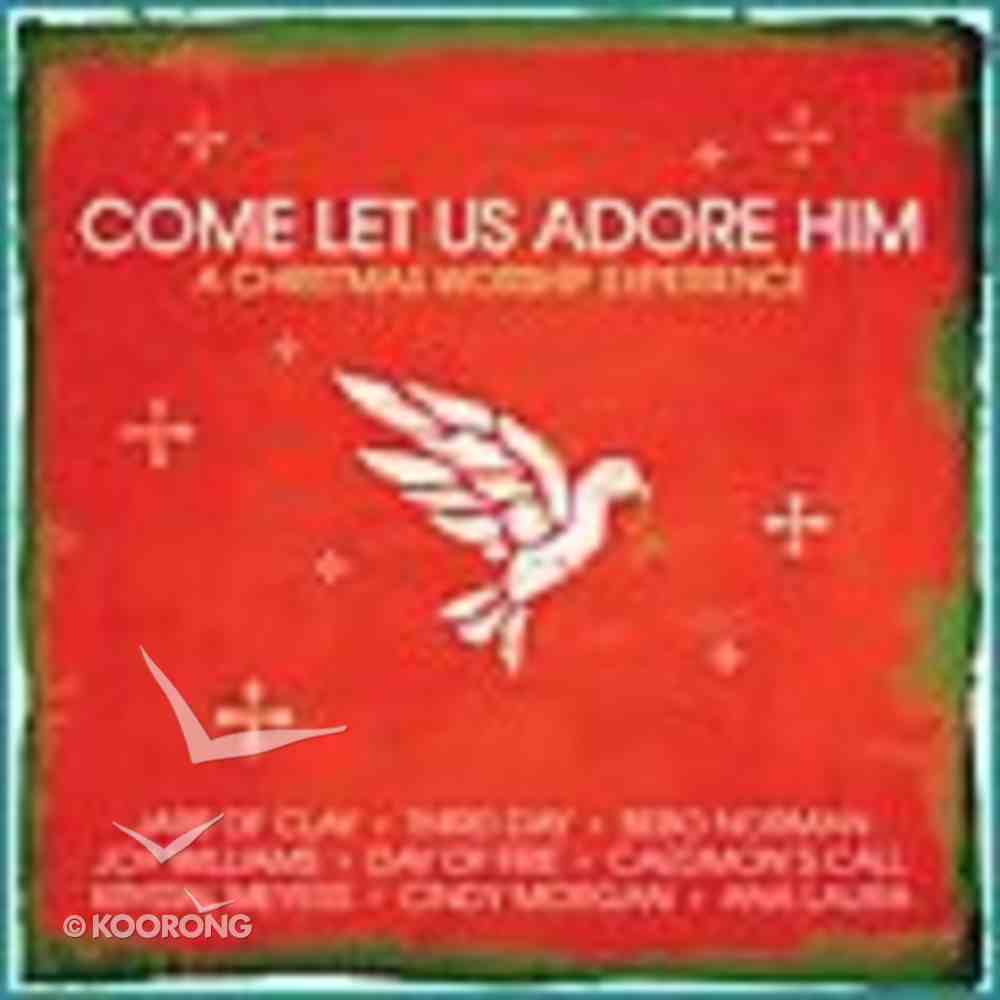 Come Let Us Adore Him 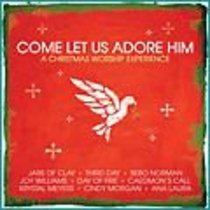 Jars of Clay is a Grammy Award winning Christian rock band from Franklin, Tennessee. They met at Greenville College in Greenville, Illinois.
Jars of Clay consists of Dan Haseltine on vocals, Charlie Lowell on piano and keyboards, Stephen Mason on lead guitars and Matthew Odmark on rhythm guitars. Although the band has no permanent drummer or bassist, Jeremy Lutito and Gabe Ruschival of Disappointed By Candy fill these roles for live concerts. Past tour band members include Aaron Sands, Scott Savage, and Joe Porter. Jars of Clay's style is a blend of alternative rock, folk, acoustic, and R and B.


The band's name is derived from the New International Version's translation of 2 Corinthians 4:7: But we have this treasure in jars of clay to show that this all-surpassing power is from God and not from us. This verse is paraphrased in their song "Four Seven," which appears on Frail and as a hidden track on the CD release of their self-titled album.

Joy Williams grew up in the Santa Cruz Mountains, California, where her father served as the executive director of Mt. Hermon Christian Conference Center. At the age of 14, Williams was offered a recording contract, but she turned down the opportunity to pursue a normal childhood. When a second recording contract was presented to her three years later, however, she signed. Her debut album was recorded during her final years in high school, and Williams followed it with 2002's By Surprise and 2005's Genesis.

Krystal Meyers was born in Orange County, California, but moved with her family to Franklin, Tennessee when she was six. When Krystal was 10 she picked up a pencil and started writing songs. About 3 years later, she moved on to the acoustic guitar, really showing her talents.

These days Krystal tends to lean towards edgy rock, which you can experience when she fires up her electric guitars and rhythmic drums.

In 2005, Meyers made a big splash, entering into Christian Music with her self-titled debut album. At the age of 18, she graduated high school and received a Dove Award nomination for New Artist of the Year.

Beginning his critically-acclaimed career with The Hammer Holds and moving ten years later to I Will Lift My Eyes Bebo Norman has established himself as one of the most talented, approachable and gifted artists in Christian music. His keen perception, and raw honesty, have allowed him to openly share his own stories of faith, hope, love and loss, which in turn, have captured our stories as well.

Hillsong Christmas: We Have a Saviour
Hillsong
CD

Christmas - Live in Phoenix
For King And Country
CD

For Unto Us: Christmas Worship Live From London
Paul Baloche
CD