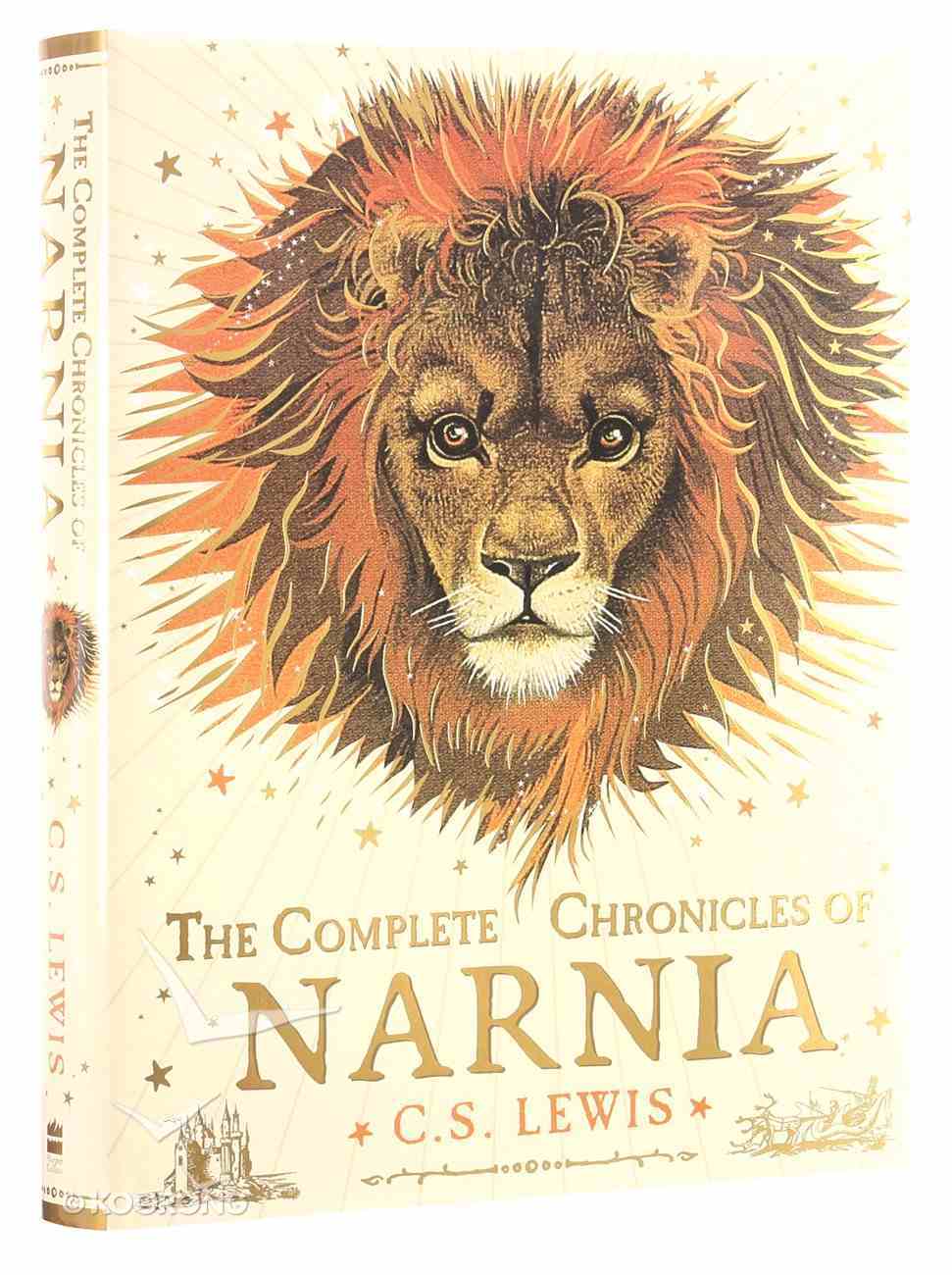 All seven Narnia chronicles are here bound together in one spectacular top-quality gift edition with a personal introduction by Lewis's stepson, Douglas Gresham- Pauline Bayne's original drawings have been made even more memorable with the addition of colour.

5 available
Expected to ship within 5 hours from Australia.
Learn More
Free Shipping
for orders over $99.

Narnia #02: Lion, the Witch and the Wardrobe, the (Colour Edition) (#02 in Chronicles Of Narnia Series)
C S Lewis
Paperback

All seven Narnia chronicles are here bound together in one spectacular top-quality gift edition with a personal introduction by Lewis's stepson, Douglas Gresham- Pauline Bayne's original drawings have been made even more memorable with the addition of colour.

The Narnia Chronicles, first published in 1950, have been and remain some of the most enduringly popular books ever published. The best known, The Lion, the Witch and the Wardrobe, has been translated into 29 languages! First published fifty years ago, and with unforgetable illustrations by Pauline Baynes, the seven titles which make up the set remain among the most popular books ever written for children. Now the Chronicles are bound together in this one magnificent volume, with a special introduction. the original illustrations, always first-class, have been rendered outstanding by the wonderfully detailed addition of colour; they are a worthy foil to the magnificance of C S Lewis's glowing and idiosyncratic text.
-Publisher

To commemorate the 50th anniversary of"The Lion, the Witch and the Wardrobe", all seven titles of "The Chronicles of Narnia" are packaged in this deluxe hardcover edition, featuring the original, color illustrations by award-winning illustrator Pauline Baynes.
-Publisher

Lion, the Bear and the Mulberry Tree, the
Rolph Mayer
Hardback

Bible Infographics For Kids: Angels and Demons, Heroes and Villains, and How to Outrun a Chariot (Vol 2)
House Harvest
Hardback

The Barber Who Wanted to Pray
R C Sproul
Hardback