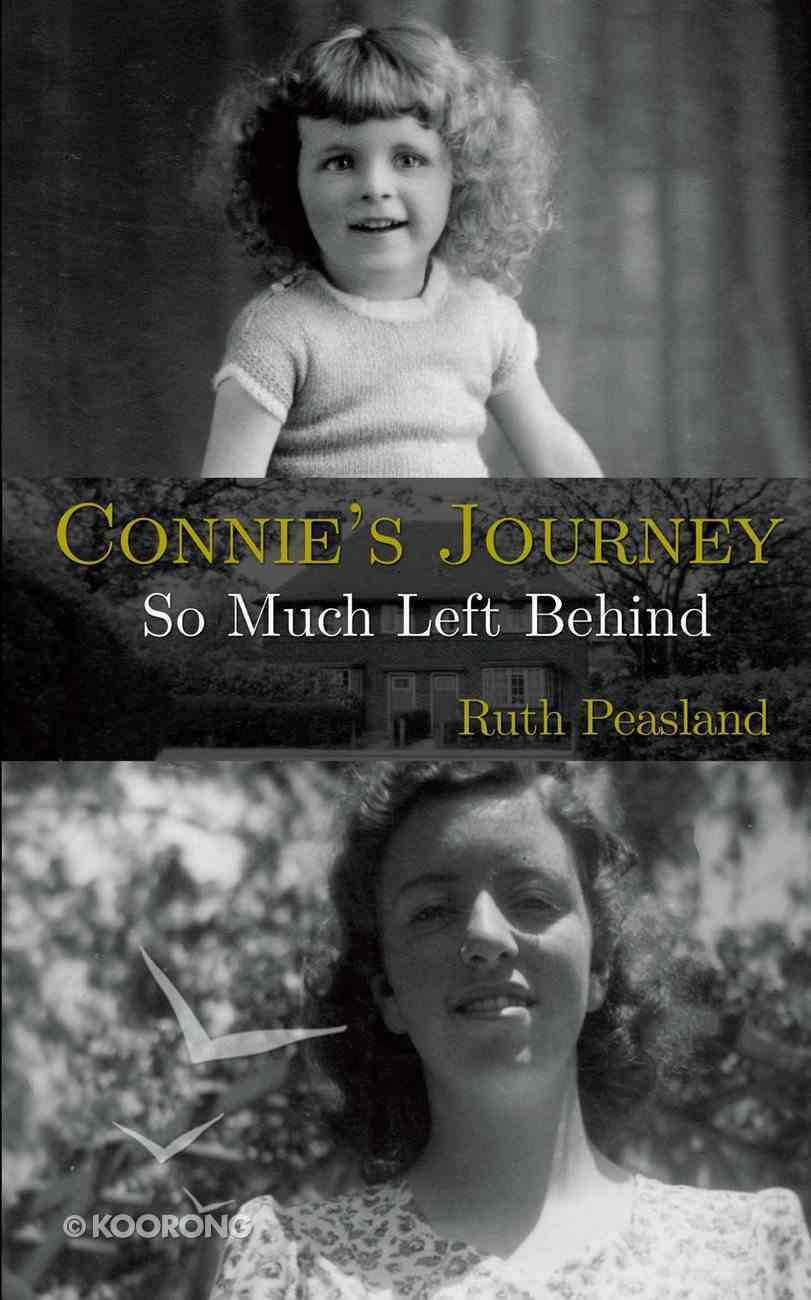 Connie's Journey: So Much Left Behind

Connie, a twelve-year-old living in a comfortable home in Manchester, England, had no real worries. The neighborhood kids were her friends, and her dog, Punch, was her constant companion. The family of three went to church on Sundays where her...

Sobering Truth: The One Man's Journey From Failure to Faith
Steven Sellers
eBook

From Raindrops to An Ocean
Kashyap Patel
eBook

Saint Patrick: The Man and His Mission
John Holmes
eBook

Connie, a twelve-year-old living in a comfortable home in Manchester, England, had no real worries. The neighborhood kids were her friends, and her dog, Punch, was her constant companion. The family of three went to church on Sundays where her dad ?served God? by doing good deeds.However, suddenly everything changed. World War II began and this led the family to leave the church after disagreements with the sermons on Hitler. After living with an old aunt, and then on a farm, the family then joined a religious German camp called the ?Bruderhof.? Connie's dad, believing this was his place to serve God, sold all their possessions and gave the money to the Bruderhof's leader. Gone was their pretty house, Dad's motorbike, the family car, Connie's piggy bank, and worst of all, Punch!Since England was at war with Germany, German groups were considered enemies of England. This resulted in the Bruderhof community being shipped over the dangerous Atlantic Ocean to the poor country of Paraguay. Many small children died from tropical diseases and lack of clean water. Connie was full of questions: Was God really there? Was this muddy, hot country filled with snakes, flies, and mosquitoes really a better place to find and serve God rather than England? Find the answer to these questions in Connie's Journey, the true story of Connie Ridley Peasland.
-Publisher