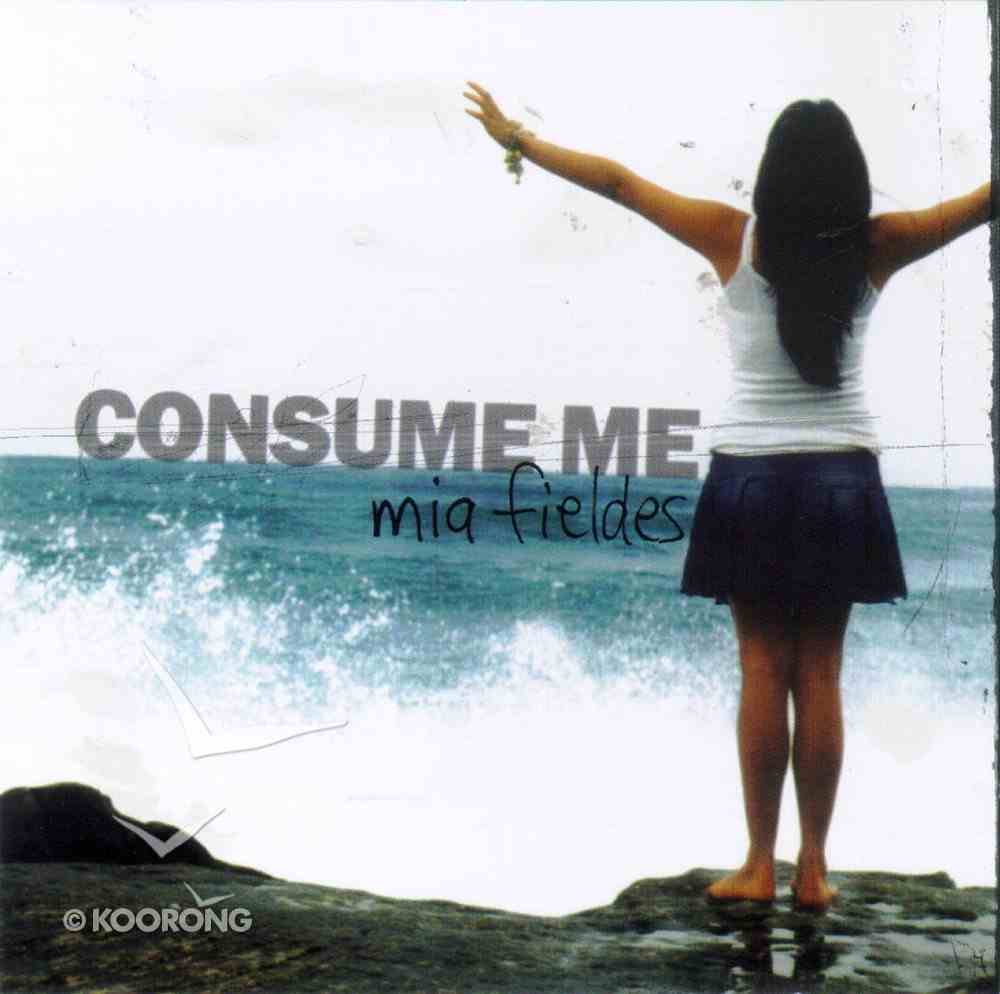 On My Side
Kim Walker Smith
CD

Mia Fieldes is a songwriter originally from Sydney Australia.
Having written for and performed in the album recordings released by Hillsong Church for many years, Mia moved her craft to Nashville USA where she has continued her passion to write songs that inspire people with hope and faith.
Some of the songs written by Mia include Christ is Risen, Not For A Moment and Savior King. Mia divides her time collaborating with some of today's top Christian artists, including: Michael W. Smith, Francesca Battistelli, Jason Castro, Stellar Kart, Meredith Andrews, For King & Country, Audrey Assad, Paul Baloche, Jason Crab, Lincoln Brewster, Darlene Zschech, Kari Jobe, Ed Cash, Don Moen, The Desperation Band, Starfield, The Robbie Seay Band and Matt Maher.
In 2013 Mia was the recipient of an ASCAP award for hit collaboration Proof Of Your Love recorded by For King And Country.
Source: http://worshipsouthwest.com/mia-fieldes/ viewed 13.04.15