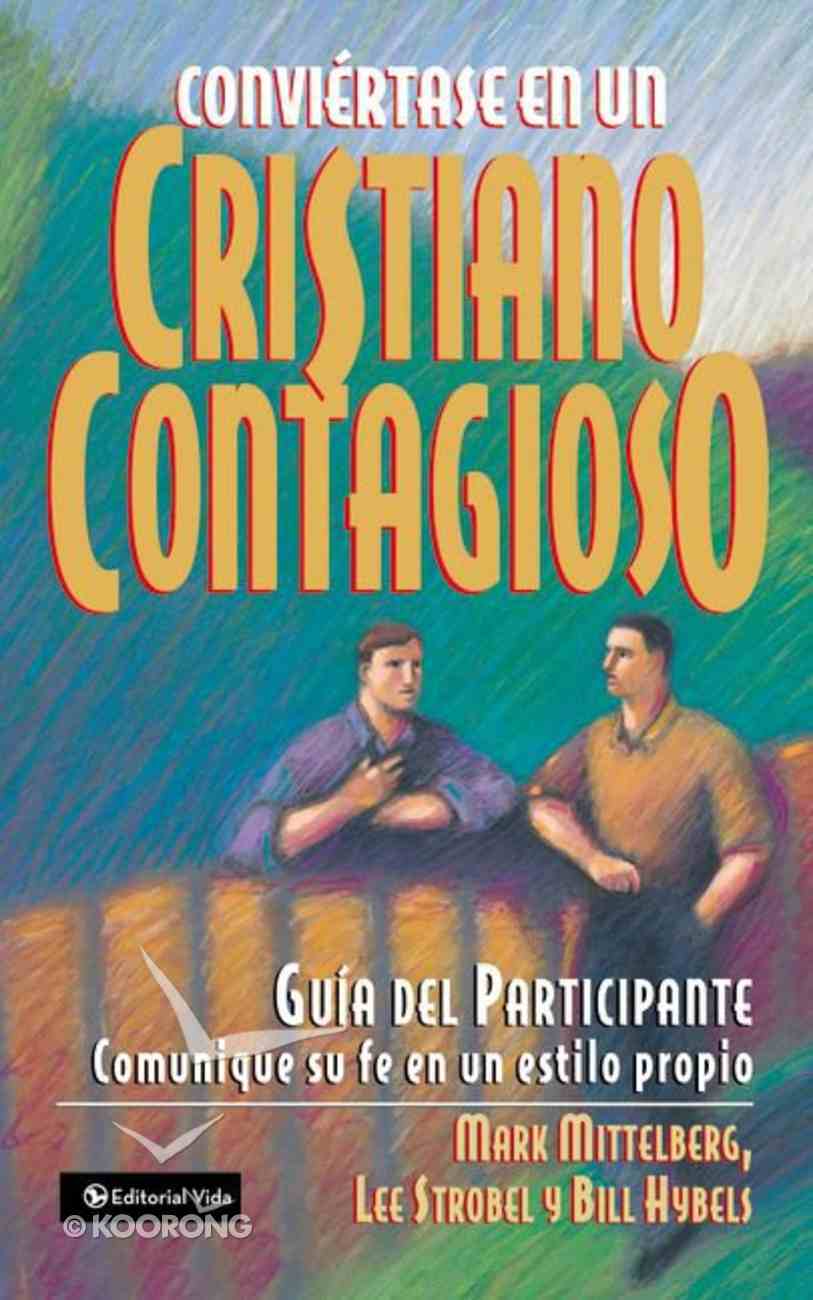 This book was written as a guide to help present the training course which has allowed many churches to experience incredible growth. It provides ideas on how to train believers to fulfill the Great Commission and the enlargement of the...

This book was written as a guide to help present the training course which has allowed many churches to experience incredible growth. It provides ideas on how to train believers to fulfill the Great Commission and the enlargement of the Kingdom. The course <> can be taught to groups of any size, whether it is 5 people or 150 people. Here you will also find the most dynamic evangelistic tools of the day, which are the main ingredients in bringing the student closer to and more active in reaching the objective of the course which is the advancement of the Kingdom. The book was written by the Outreach Training Group of Willow Creek Community Church, one of the fastest growing churches in the United States.
-Publisher