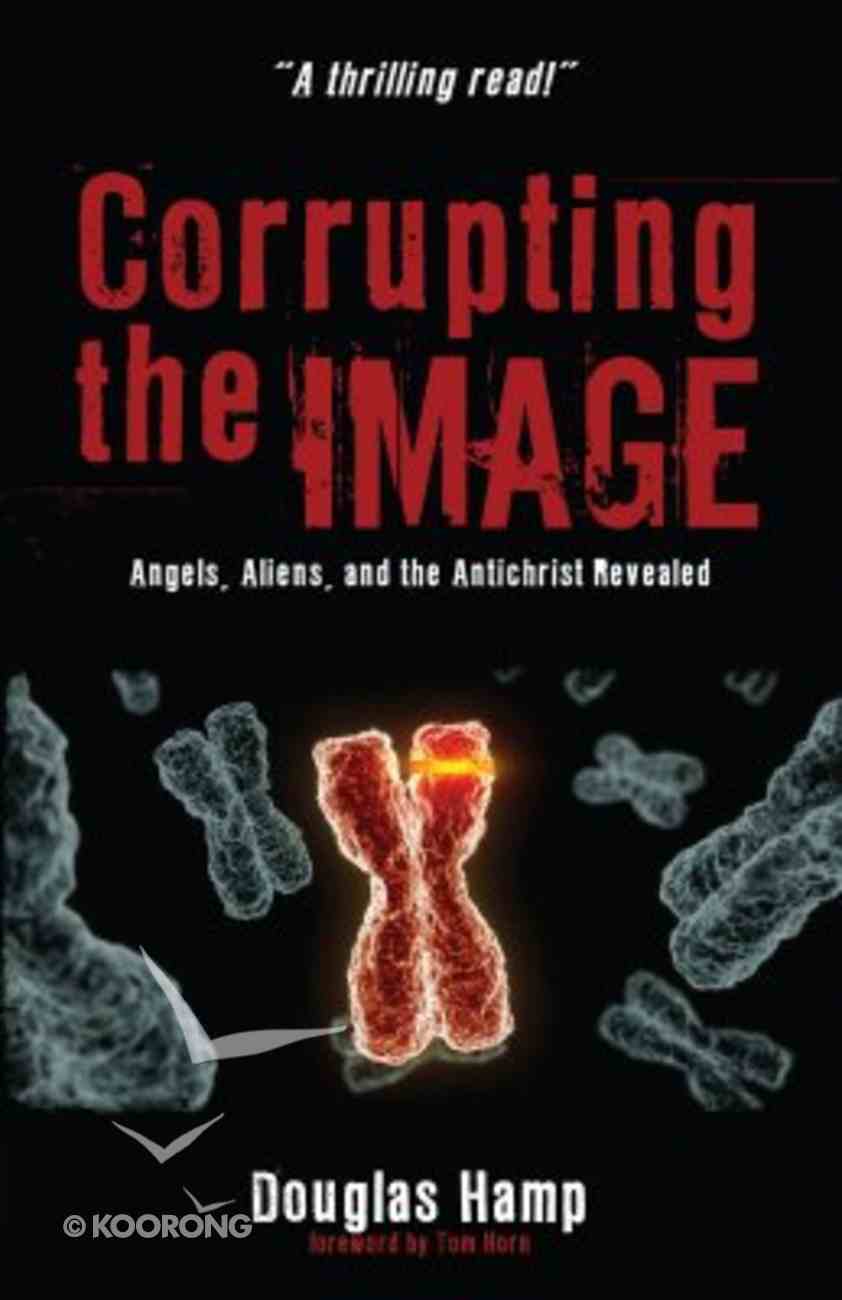 Something ominous is coming upon the world: it is Satan�s final effort in the battle to destroy the image that man was created in, which has been raging since the beginning of time. If Satan can destroy the image, then...

Who is the Antichrist?
Mark Hitchcock
Paperback

Who is the Antichrist?
Mark Hitchcock
eBook

Something ominous is coming upon the world: it is Satan�s final effort in the battle to destroy the image that man was created in, which has been raging since the beginning of time. If Satan can destroy the image, then he can avert his own destruction. The prophecy of Genesis 3:15 states the serpent will one day mix his seed with humanity as a counterfeit of the Messiah. Jesus told us that the last days will be like the days of Noah when fallen angels mixed their seed with humanity. In the Book of Daniel we read that �they� will again mingle with the seed of men. How so? Satan will use man�s desire to be his own god to deceive him into believing the ultimate lie � that his fallen messengers are both the creators and saviors of man. He will not do this openly but will deceive mankind through demons which are masquerading as �aliens� who are spreading the message that the inhabitants of the earth can evolve to be like them and obtain transcendent powers. Finally, the seed of the Serpent will come; he will be a man who will be greater than his fellows, who will understand sinister schemes and shall rise up and become the Antichrist. That day of fulfillment is nearly upon us!
-Publisher

Douglas Hamp, author of Discovering the Language of Jesus, The First Six Days and Corrupting the Image earned his MA in the Hebrew Bible and the Ancient Near East from the Hebrew University of Jerusalem, Israel. During his three years in Israel, he studied both modern and biblical Hebrew, biblical Aramaic, Koine Greek and other ancient languages as well as ancient texts and the archeology of the Bible. He has served as an assistant pastor at Calvary Chapel Costa Mesa, where he teaches at the School of Ministry, Spanish School of Ministry and Calvary Chapel Bible College Graduate School. Douglas has given numerous lectures on biblical languages, creationism and the end times in the United States and internationally. Douglas has been endorsed by Dr. Kenton Beshore, President of World Bible Society, Dr. John Morris, President Institute for Creation Research, Ken Ham, Founder and President Answers in Genesis and the Creation Museum, Joseph Farah, Chief Executive Officer WorldNetDaily.com Inc., Carl Westerlund Th.M, Director Calvary Chapel Costa Mesa School of Ministry and Graduate School, Dr. Stan Sholar, Retired Aerospace Scientist, Dr. Bill Spear Director Mountain Ministries, Dillon, Colorado Pastor Chuck Smith and Albert Cerussi, Congregational Coleader of Ben David Messianic Congregation.Douglas is a committed follower of Jesus. He lives with his wife and three children in Southern California.

A Prophetic Calendar: The Feasts of Israel
Jill Shannon
Paperback

A Time to Selah: God's Prophetic Invitation For You to Step Out of Crisis and Enter Into His Perfect Peace
Lana Vawser
Paperback