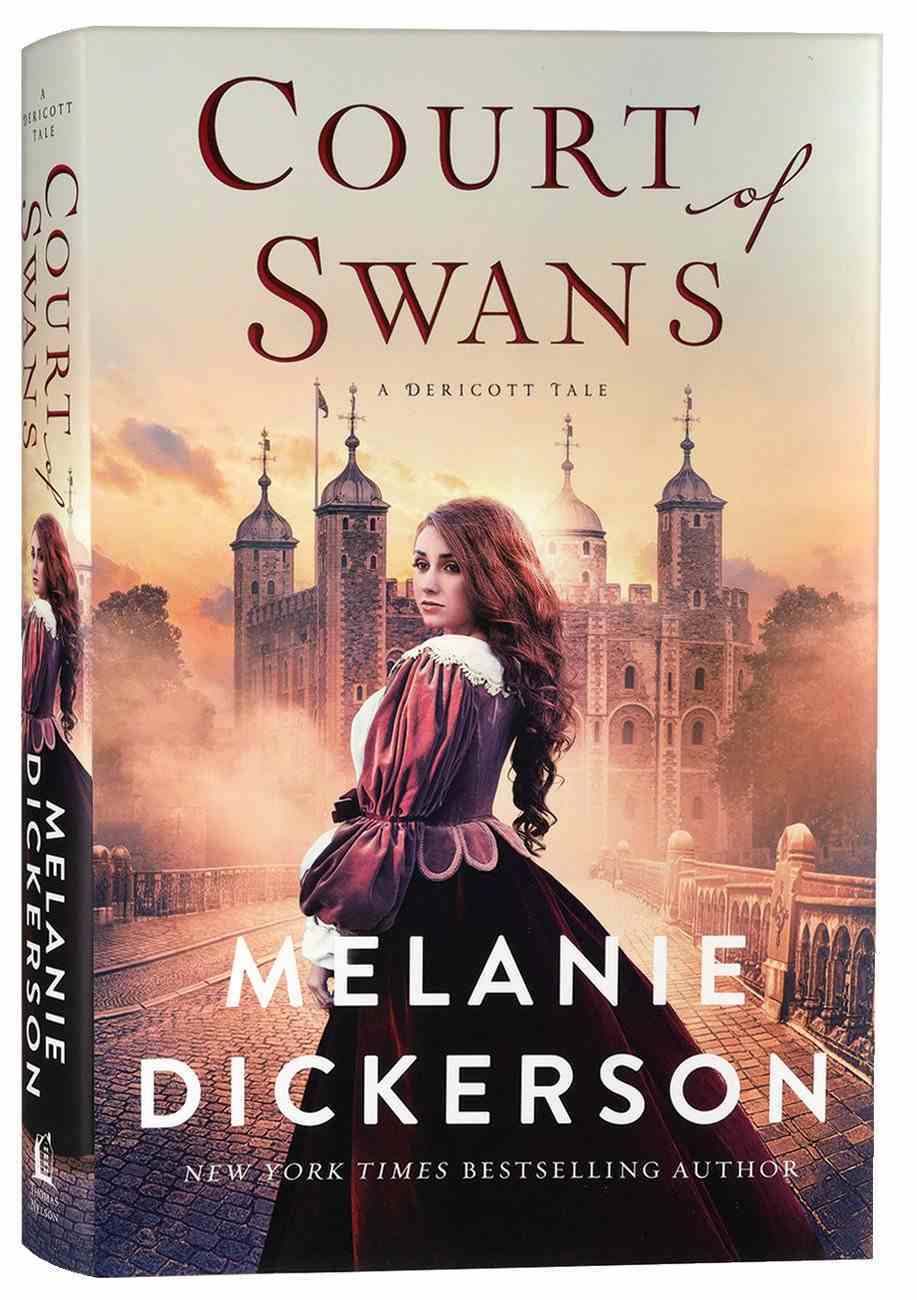 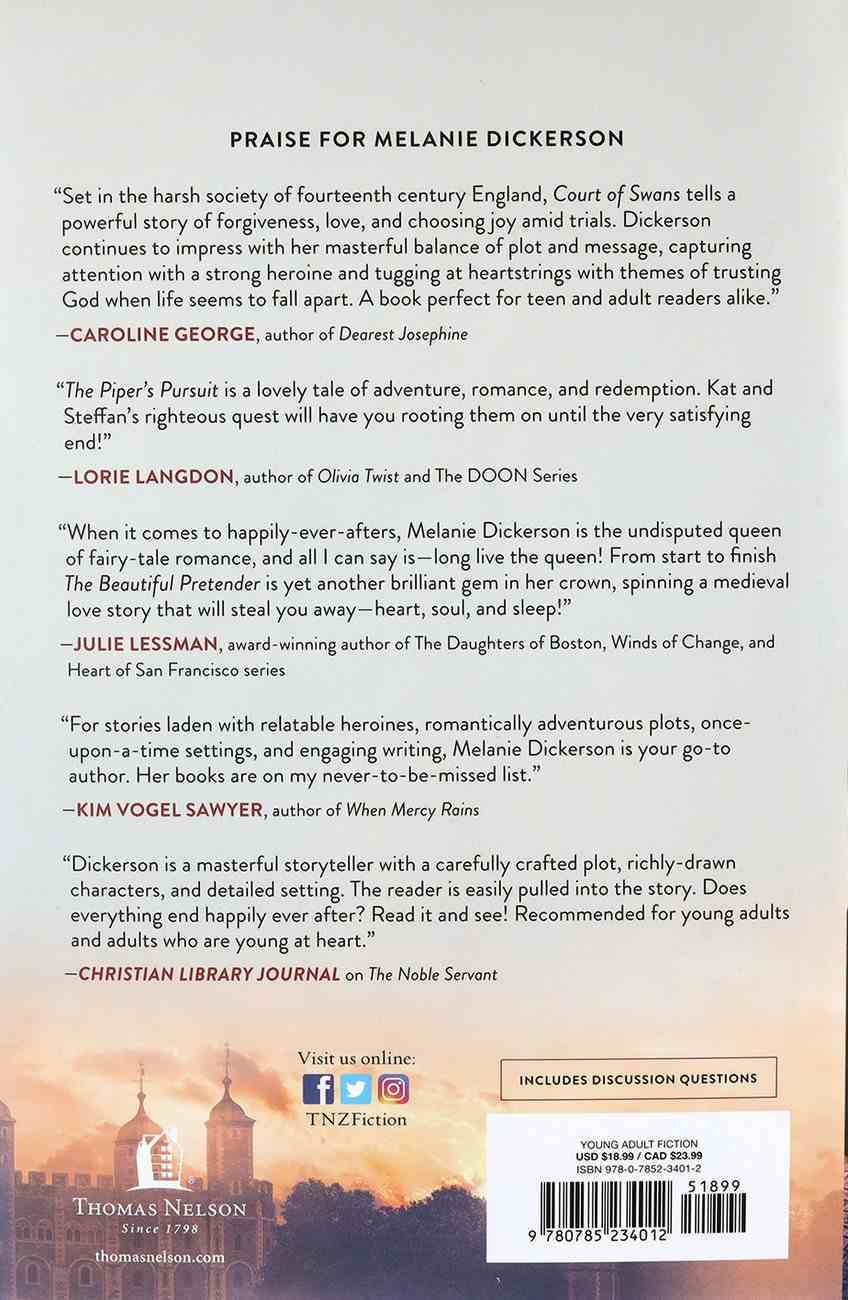 Based on Hans Christian Anderson's The Wild Swans, this book is a fairy-tale retelling set in medieval England. Follow the story of feisty and beautiful Delia, who tries to rescue her seven brothers when they are arrested. -Koorong...

Mdf Wall Art: Let All That You Do Be Done With Love, 1 Corinthians 16:14
Plaque

Based on Hans Christian Anderson's The Wild Swans, this book is a fairy-tale retelling set in medieval England. Follow the story of feisty and beautiful Delia, who tries to rescue her seven brothers when they are arrested.

Where there is wealth and power, there is someone willing to do anything to take it. England, 1381: Delia's idyllic life as daughter of an earl is shattered when her father dies and his wife accuses Delia's seven brothers of treason and murder. The youngest is only ten years old, but this doesn't stop guard captain Sir Geoffrey from hauling them off to London Tower. They await a grim fate, as the child-king Richard II is executing anyone who poses a threat to his throne.

Delia is their only hope for pardon and freedom. Sir Geoffrey did not expect his first assignment as a guard captain to be the arrest of boys so young. He dutifully imprisons the brothers in London Tower, but he can't ignore the sense, rooted in personal experience, that injustice and treachery are at work. Determined to rescue her brothers, Delia secures a position as a seamstress to the queen. Her quest is all but impossible, though, because the young King Richard II is executing everyone affiliated with the rebellion.

Can she trust Sir Geoffrey to be her ally in a court where everyone has an agenda? Can he make amends and help Delia without losing his own head? From New York Times bestselling author Melanie Dickerson comes a tender retelling of "The Wild Swans," where the virtues of loyalty and love face a harrowing showdown with power and fear.


Delia lives a quiet life as the daughter of an earl in late 14th-century England, but that peace is shattered when her seven brothers are betrayed by their father and falsely arrested. Meanwhile, with the Peasants' Revolt threatening the peace of the kingdom, the king is executing anyone who had anything to do with the uprising. Delia is terrified her brothers will be next, the youngest of whom is only ten years old.


Delia infiltrates the palace as a lady-in-waiting for the new queen so she can be near her brothers in the Tower of London and help them escape. When she runs into Sir Henry, the guard captain who arrested her brothers, she hates him-until she discovers he has been secretly carrying food to her brothers in their prison cell.


Trapped into obeying the orders of his king, Sir Henry is the oldest son of an earl whose estate has been seized by the king and his treacherous advisers. His first mission as captain was to arrest seven brothers for treason, but he had no idea that the brothers were so young or that their sister would be so feisty and beautiful.


In a court where everyone is eager to backstab anyone else to get what they want, how will Henry right this wrong and help Delia and her brothers-especially when Delia hates him? And how will he keep them both from losing their heads to this execution-prone king?