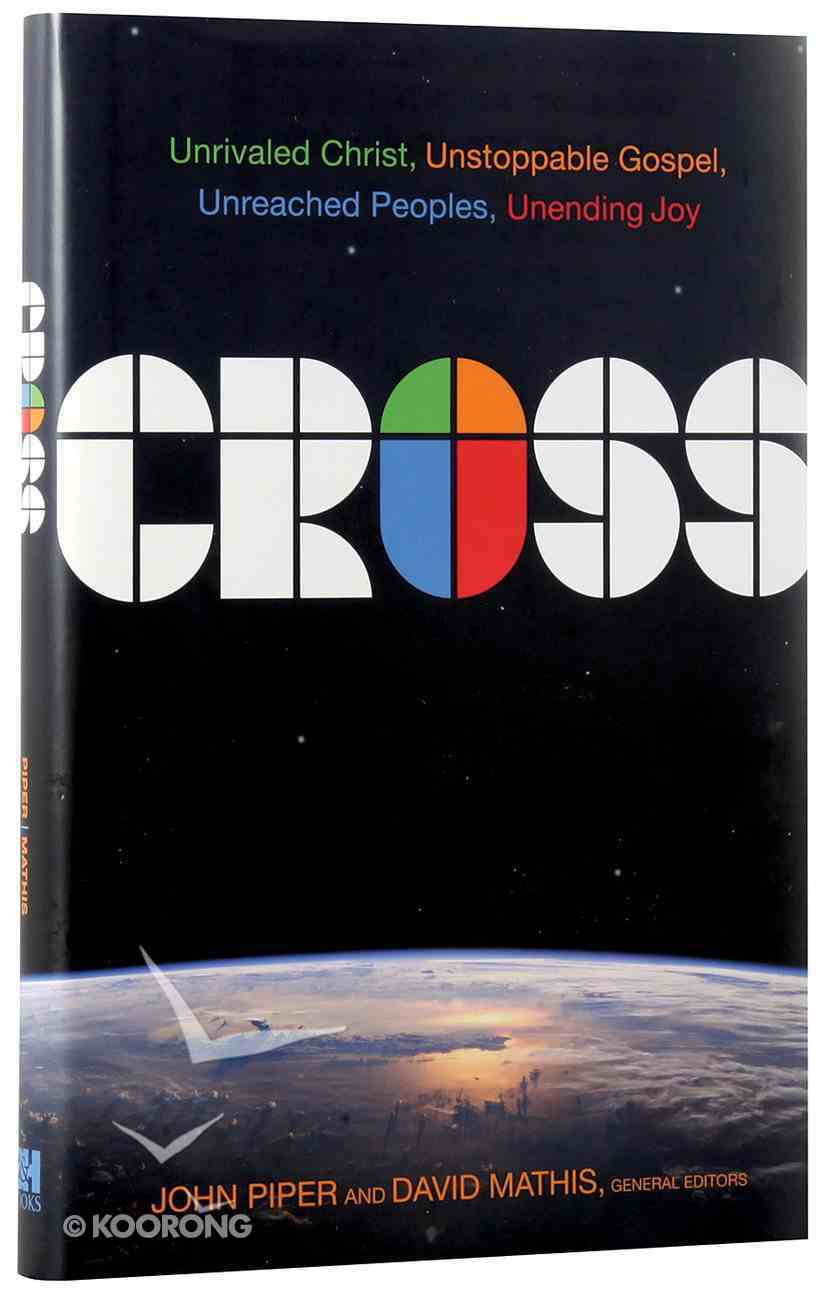 There is no better reason to lose your life - and no greater way to live it - than to reach the lost peoples of the world with the gospel. Inspired by the inaugural 'Cross' student missions conference, this book...

Out of Print. Limited Availability
Expected to ship within 10 hours from Australia.
Learn More
Free Shipping
for orders over $99.

To Live is Christ to Die is Gain
Matt Chandler
Paperback

There is no better reason to lose your life - and no greater way to live it - than to reach the lost peoples of the world with the gospel. Inspired by the inaugural 'Cross' student missions conference, this book includes contributions from John Piper, Matt Chandler, Kevin DeYoung, D A Carson, and more.

:
"How beautiful are the feet of those who preach the good news!"

It is the most dangerous and loving cause in the universe: rescuing sinners from eternal suffering and bringing them into the eternal joy of relationship with Jesus.

Jesus himself said that for every person who does not believe, the wrath of God remains on him (John 3:36). And for the peoples of the world who have no access to the gospel, the wrath of God does just that. World missions is the marvelous venture of crossing cultures to rescue unreached peoples from eternal suffering, renovate their broken lives, and see them reflect God's glory through joy in Christ.

There is no better reason to lose your life and no greater way to live it.

Cross captures, for a new generation, this great summons to the unreached and unengaged peoples of the world. Inspired by the inaugural Cross student missions conference, this book includes contributions from John Piper, David, Platt, Matt Chandler, Thabiti Anyabwile, Kevin DeYoung, D. A. Carson, and more.

Tell Someone: You Can Share the Good News
Greg Laurie
Hardback