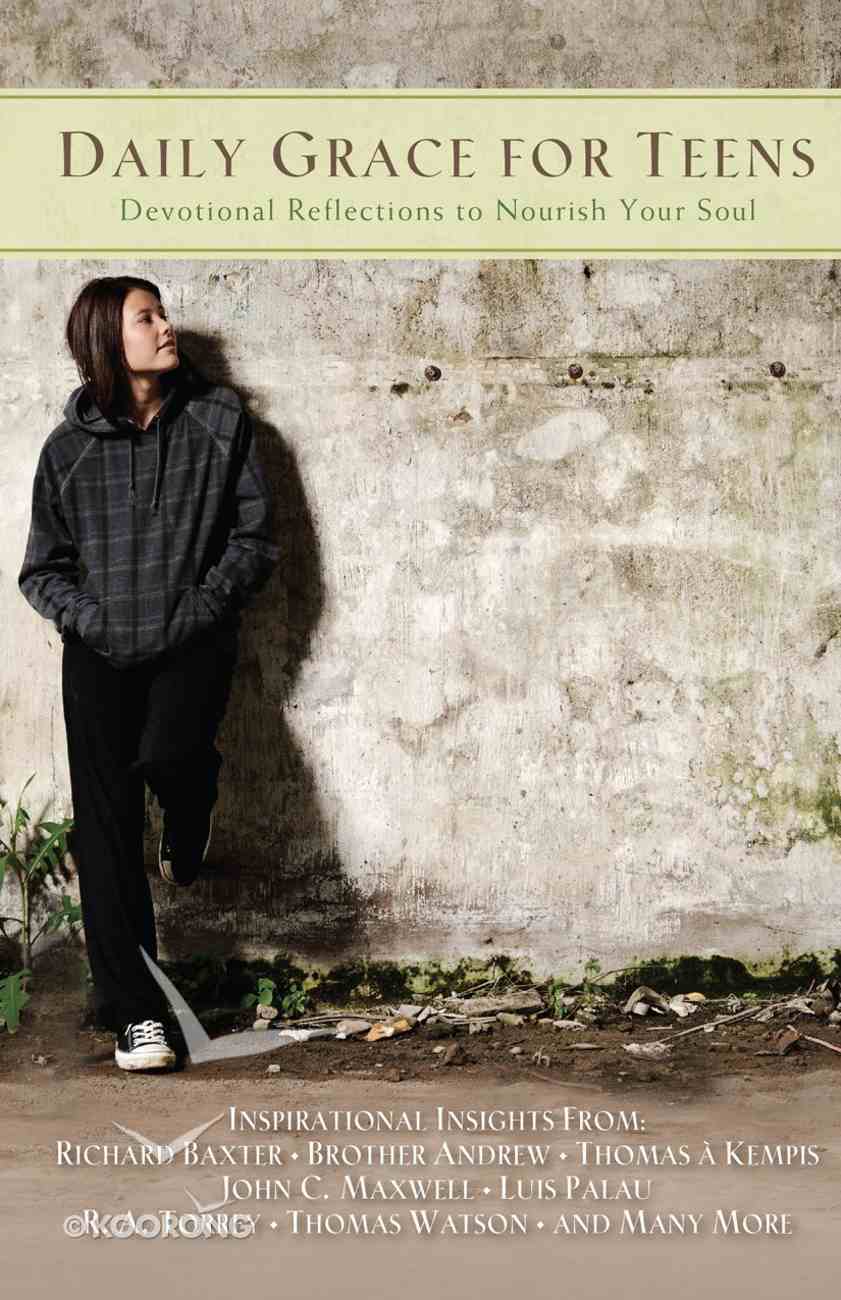 Daily Grace for Teens offers inspiration and encouragement using vivid illustrations of just how God's provisions and blessings provide for the needs of a teen's highly-charged life. Even more they show how God Himself is the greatest grace provision...

Daily Grace for Teens offers inspiration and encouragement using vivid illustrations of just how God's provisions and blessings provide for the needs of a teen's highly-charged life. Even more they show how God Himself is the greatest grace provision a young person can have: His mercy, His love, His holiness and more.

Brother Andrew began his work in 1955 as a one-man mission--visiting, teaching, and taking Bibles to Christians behind the Iron Curtain. That work has since developed into Open Doors International, a nondenominational organization with bases around the world. When not traveling, Brother Andrew makes his home in the Netherlands.