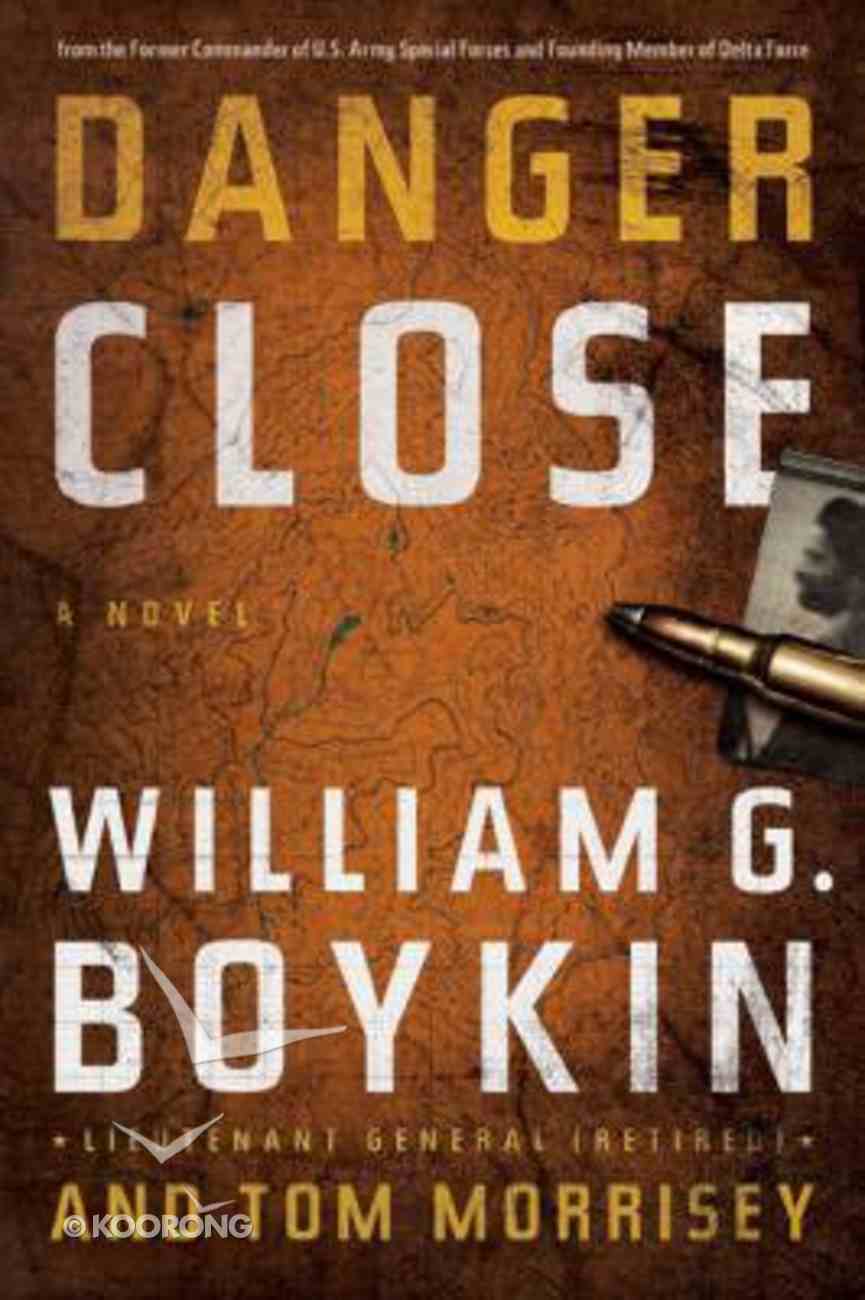 LTG (Ret.) William G. "Jerry" Boykinspent thirty-six years in the United States Army, many of them as an original member of Delta Force, the world's premier Special Operations unit. His life reads like an action-adventure film; Boykin helped capture Panamanian...

LTG (Ret.) William G. "Jerry" Boykinspent thirty-six years in the United States Army, many of them as an original member of Delta Force, the world's premier Special Operations unit. His life reads like an action-adventure film; Boykin helped capture Panamanian dictator Manuel Noriega, hunted notorious drug lord Pablo Escobar, and has served in Vietnam, Iran, Mogadishu, Iraq, and Afghanistan, not to mention a tour with the CIA. Today he is an ordained minister who is passionate about encouraging Christians to become warriors in God's kindgom. Tom Morriseyis an internationally known adventure-travel writer and also respected as one of the most powerful wordsmiths in Christian fiction today. A rock climbing and backcountry ski instructor, certified cave diver, and NRA handgun competitor, he is editor-at-large for Sport Diver magazine and author of the Christy Award nominated novels Yucatan Deep (2003) and In High Places (2008).
-Publisher

Barely into his twenties and already a highly decorated military hero, Army Special Forces veteran Blake Kershaw is now going to college, studying while recuperating from wounds received in Afghanistan, and planning to re-enter the Army as an officer after graduation. But life tosses Blake a curve when his country approaches him about using his special skills to avert a terrorist plot to detonate a nuclear device in a major eastern U.S. city. To do that, he would need to become an operative deep within Al-Qaeda's innermost circles--changing his entire identity, even his face. A true patriot, Blake makes the journey into a shadow world that leaves friends, family and, seemingly, even God far behind. But when things go terribly wrong, and his country looks set to destroy him, it is God and God's people who intervene.
-Publisher

Tom Morrisey, the author of four novels and short stories, is a world-renowned adventure-travel writer whose work has appeared in Outside, Sport Diver (where he serves as Executive Editor), and other leading magazines. He holds an MA in English Language and Literature from the University of Toledo and an MFA in Creative Writing from Bowling Green State University. He lives in Orlando, Florida.