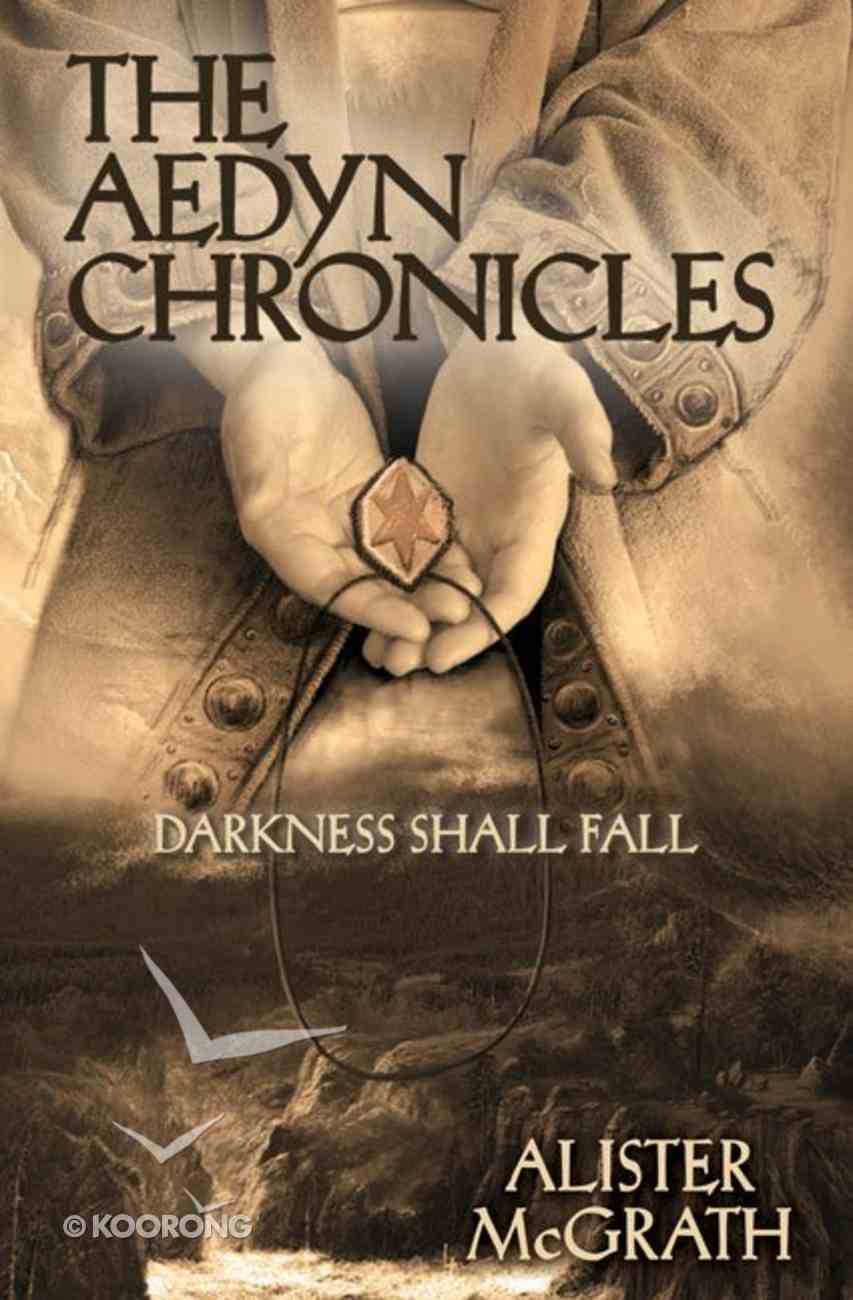 The third novel explores the themes of incarnation, atonement, and resurrection. Again, Alexander is called back to Eden. Many years have passed. Once more, Eden has lapsed, turning against the Lion King. It has again been invaded and is under...

The third novel explores the themes of incarnation, atonement, and resurrection. Again, Alexander is called back to Eden. Many years have passed. Once more, Eden has lapsed, turning against the Lion King. It has again been invaded and is under foreign occupation.
^^ ^It's been two months since the volcano erupted, releasing a strange, evil power from deep within the earth, and Peter, Julia, and Louisa find themselves trapped alongside the people of Aedyn. Worse, neither Peter nor Julia knows how to lead the people home, and Louisa's plan for freedom results only in anxiety. As the power surrounding the Shadow grows, a stranger arrives claiming to be a messenger of the Lord of Hosts. Peras promises to get everyone to safety, but his presence leaves the siblings wondering whom to really trust. In this dramatic conclusion to the Aedyn Chronicles trilogy, Peter, Julia, and Louisa must decide whether to fight for what they know to be true, even when the fight seems hopeless. Can Peter and Julia lead the revolution, and will Louisa find the courage to face her own destiny?
-Publisher.


As the volcano's dark and deadly cloud draws closer, Peter, Julia, and Louisa fight to protect the people of Aedyn, attempting to shelter themselves from the strengthening dark forces. As their enemy closes in, a stranger arrives, claiming to come from the Lord of Hosts to help in their escape to Aedyn and safety. But Louisa doesn?t trust this stranger, and her mistrust leads to further conflict. Can Peter, Julia, and Louisa overcome their disagreements in time to lead the people in the fight for freedom and truth, even when all seems lost?