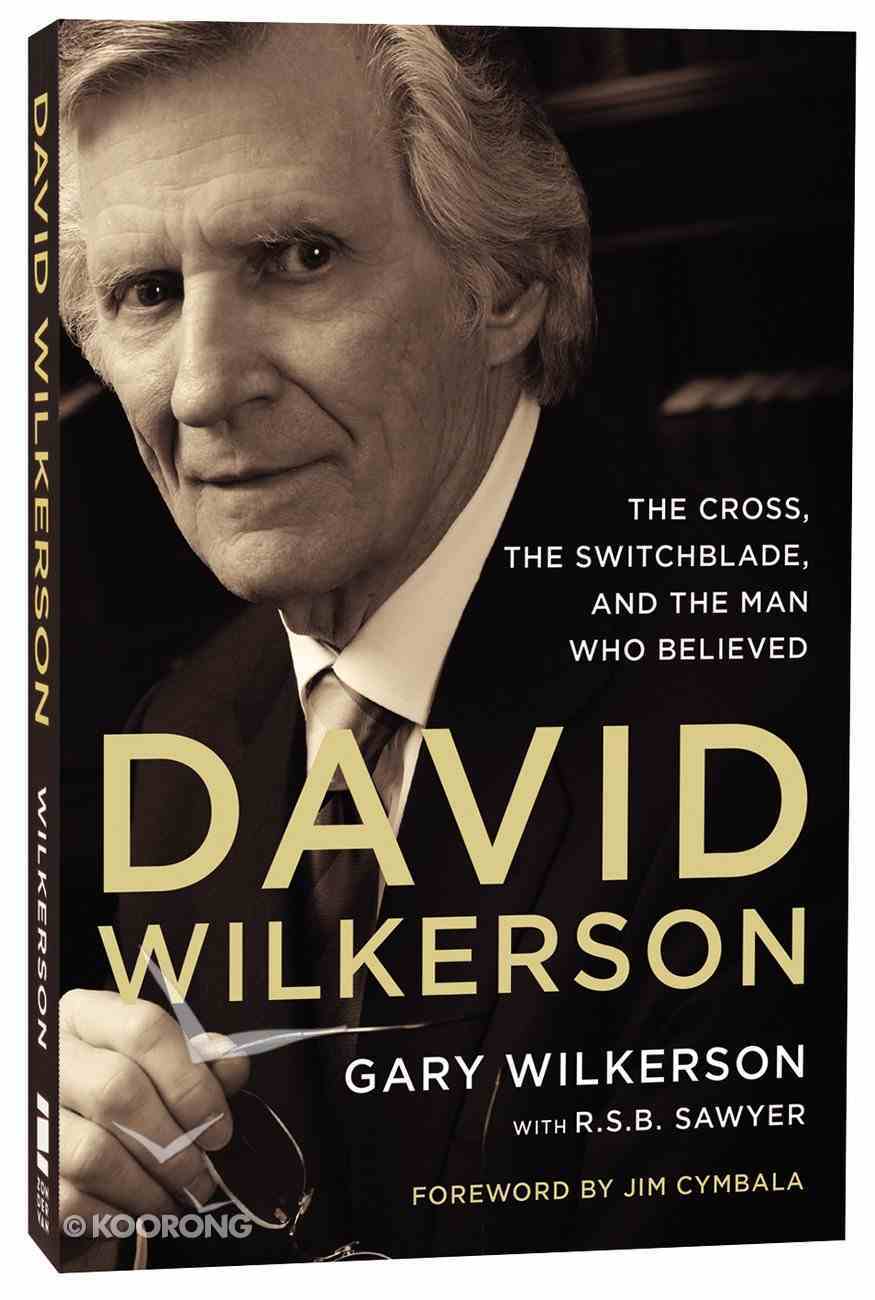 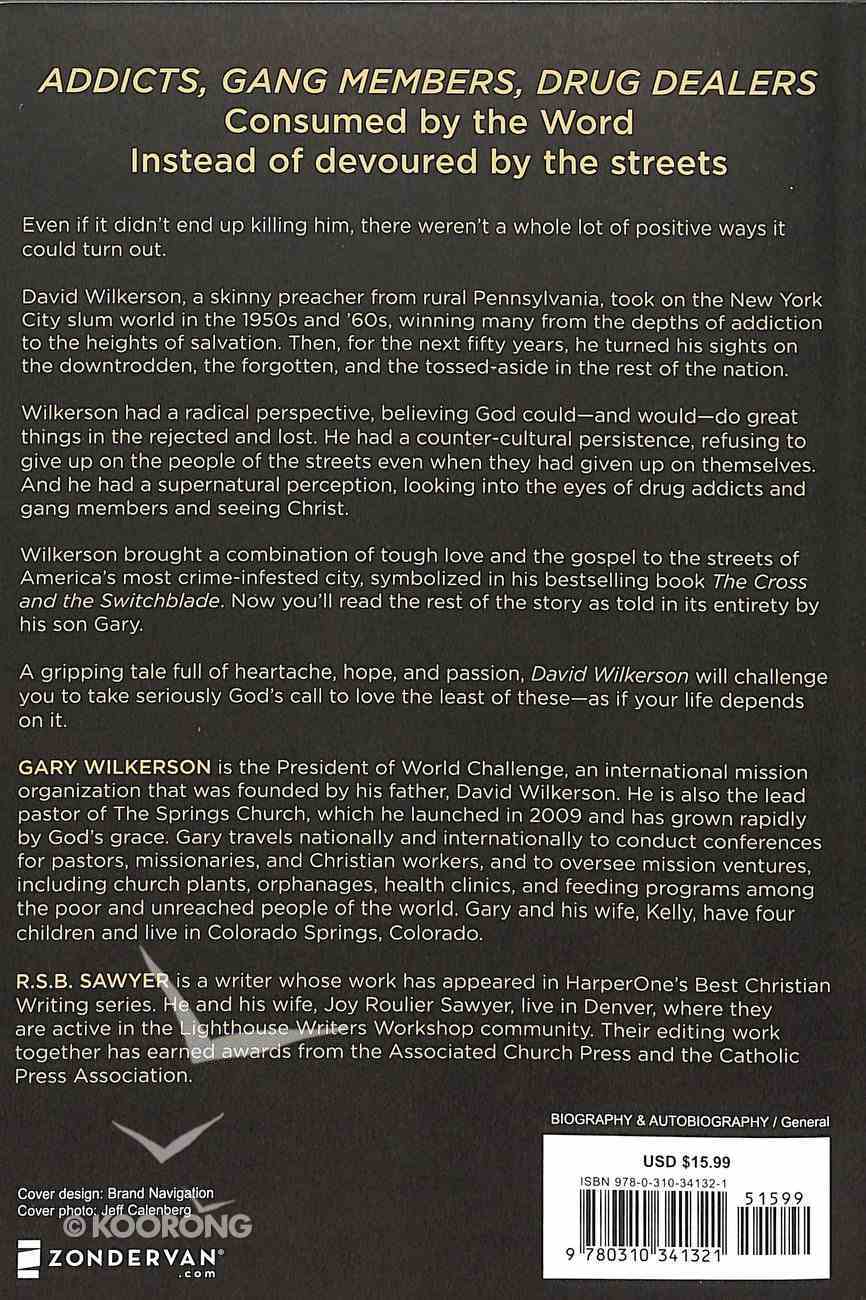 David Wilkerson: The Cross, the Switchblade and the Man Who Believed

The gospel work of David Wilkerson (1931-2011) among the addicts and street gangs of New York - as documented in The Cross And The Switchblade - is the stuff of legend. This biography offers unparallelled insights into the full scope...

God is Faithful: A Daily Invitation Into the Father Heart of God
David Wilkerson
Paperback

The gospel work of David Wilkerson (1931-2011) among the addicts and street gangs of New York - as documented in The Cross And The Switchblade - is the stuff of legend. This biography offers unparallelled insights into the full scope of Wilkerson's ministry and legacy.

:This is the story of David Wilkerson, the man who believed against the odds that God could do great things in the rejected and ignored of New York City, who refused to give up on those on the streets even when they had given up on themselves, and who saw in the eyes of the drug addicts and gang members what others failed to see -the love of Jesus Christ. But who was David Wilkerson? Many Christians don't really know. More often than not, we saw the fruit of his faith in God rather than the man himself. When Wilkerson moved to New York from rural Pennsylvania in 1958 to confront the gangs who ran the streets, he was a skinny, 120-pound man. After the initial publicity that brought him face to face with some of the most dangerous young men of the city, he largely flew under the radar of the media, using the Word of God and a bit of tough love to help men and women of the street escape the destructive spiral of drugs and violence. Wilkerson was always the real deal, full of passion and conviction, not interested in what others said was the ? right? or political thing to do. Wilkerson later founded the Times Square Church, now a non-denominational mega- church of 8, 000 members, to this day a crossroads for those battling sin, drugs, and pornography, and a place where the message of Christ is discussed. He created the faith-based program Teen Challenge to wean addicts off drugs, and then World Challenge, dedicated since its beginning to promoting and spreading the Gospel throughout the world. Both now have branches worldwide, continuing the work that God began in the life of one man who believed David Wilkerson was a man of faith who trusted God would give him what he needed to enter a world of crime and killing. He was a man of conviction who took the dream God gave him and marched forward without ever looking back. And he was a man of vision who could not be shaken from his beliefs -sometimes even when counseled otherwise. David Wilkerson was the preacher of New York City.
-Publisher

-->DAVID WILKERSON--> is the Founding Pastor of Times Square Church in New York City. He was called to New York in 1958 to minister to gang members and drug addicts, as told in the best-selling book, The Cross and the Switchblade. David Wilkerson has a strong burden to encourage and strengthen pastors throughout the world. Since 1999, he has been traveling around the globe holding conferences for Christian ministers.