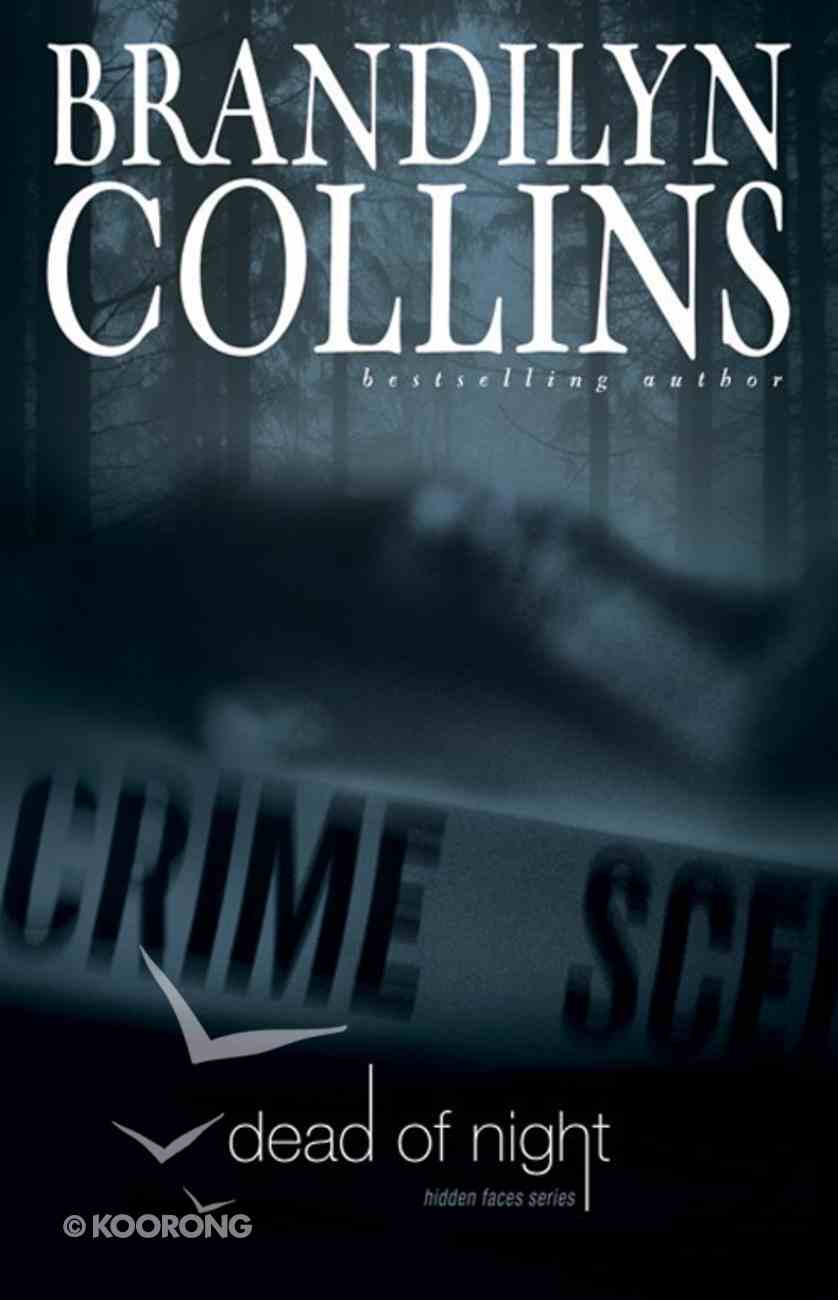 The Redding, California, area is terrorized by a serial killer with an unusual method for murder. Annie Kingston is called in to draw sketches of the victims' faces so they can be identified. As the body count rises, the pressure...

The Redding, California, area is terrorized by a serial killer with an unusual method for murder. Annie Kingston is called in to draw sketches of the victims' faces so they can be identified. As the body count rises, the pressure increases to find this heinous killer. The Sheriff thinks he's close--maybe too close. How can Annie---and her son--- stay safe, as the killer closes in? Book Three in the Hidden Faces Series.

All words fell away. I pushed myself off the path, noticing for the first time the signs of earlier passage-the matted earth, broken twigs. And I knew. My mouth turned cottony. I licked my lips, took three halting steps. My maddening, visual brain churned out pictures of colorless faces on a cold slab-Debbie Lille, victim number one; Wanda Deminger, number three ... He'd been here. Dragged this one right where I now stumbled. I'd entered a crime scene, and I could not bear to see what lay at the end... . This is a story about evil. This is a story about God's power. A string of murders terrorizes citizens in the Redding, California, area. The serial killer is cunning, stealthy. Masked by day, unmasked by night. Forensic artist Annie Kingston discovers the sixth body practically in her own back yard. Is the location a taunt aimed at her? One by one, Annie must draw the unknown victims for identification. Dread mounts. Who will be taken next? Under a crushing oppression, Annie and other Christians are driven to pray for God's intervention as they've never prayed before. With page-turning intensity, Dead of Night dares to pry open the mind of evil. Twisted actions can wreak havoc on earth, but the source of wickedness lies beyond this world. Annie learns where the real battle takes place-and that a Christian's authority through prayer is the ultimate, unyielding weapon.

Brandilyn Collins, known for her trademark "Seatbelt Suspense", is the bestselling author of Eyes of Elisha, Brink of Death, Dead of Night, Web of Lies, Violet Dawn, and many other exciting novels, most recently Coral Moon. Her fast-paced, character-driven crime thrillers weave unpredictable plots with the message of God's grace and power. Brandilyn has also written a distinctive book on fiction-writing techniques, Getting Into Character: Seven Secrets a Novelist Can Learn From Actors. Between writing novels, she teaches the craft of writing at writers' conferences.