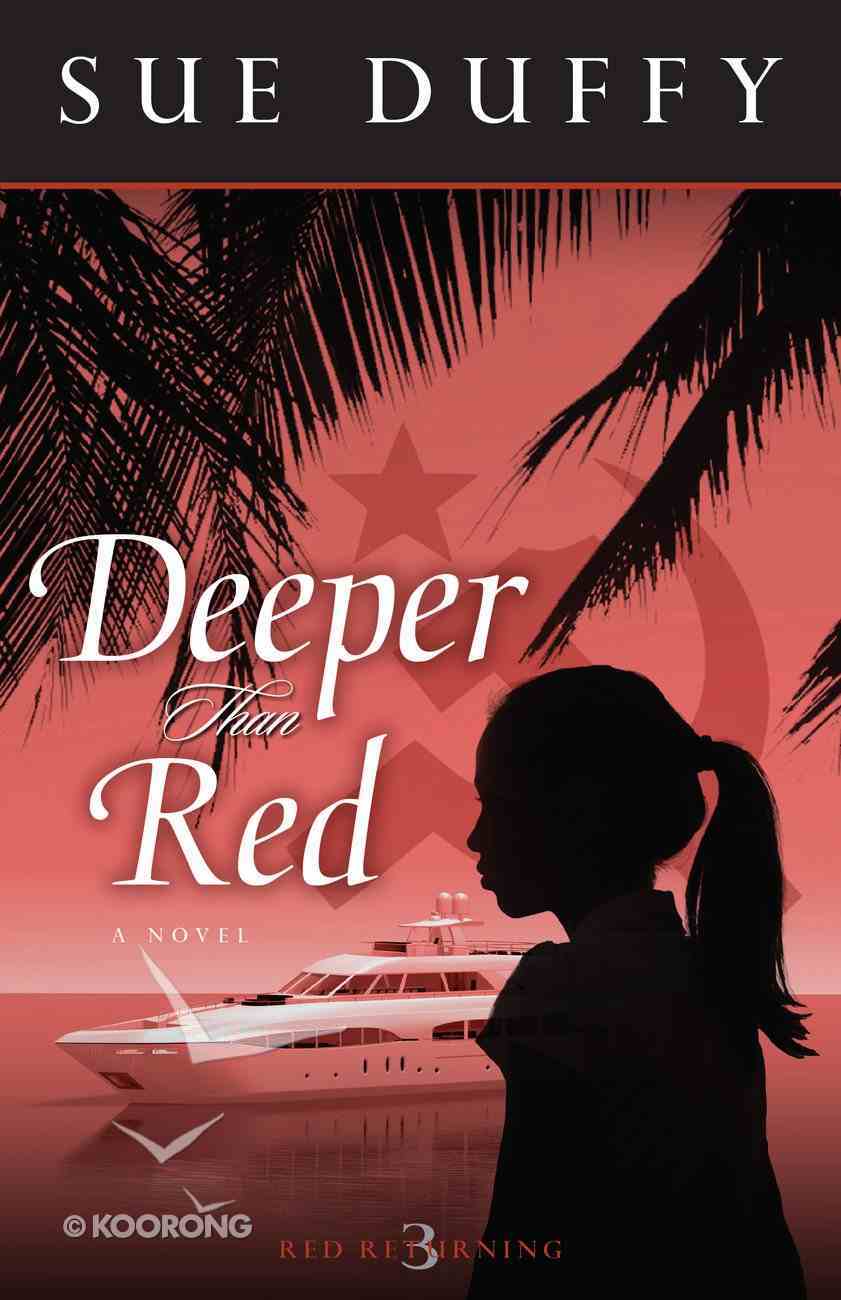 Twenty-year-old Tally Greyson isn't consumed with her own education, social life, or career goals like most young women her age. Instead, she's trying to save her mother from the grasp of a seductive cult. What Tally doesn't realize is that...

Twenty-year-old Tally Greyson isn't consumed with her own education, social life, or career goals like most young women her age. Instead, she's trying to save her mother from the grasp of a seductive cult. What Tally doesn't realize is that in this community, there's a far greater danger than any she can imagine-and she and her mother aren't the only ones in its sights. There are plots brewing here that will threaten the fate of the world.


Concert pianist Liesl Bower has put her own dangerous past behind her, and in her Charleston family home, surrounded by those who love her, she's preparing for a world concert tour with her dear friend, violinist Max Morozov. She thinks she's safe; the man who tried to kill her is dead, his coconspirators have been rounded up, and no one knows she had anything to do with saving the world from a new revolution.


That is, until a world leader is assassinated on the other side of the globe, setting events into motion that could kill the U.S. president, destroy Washington-and take everything and everyone Liesl loves with it. A madman is at the controls now. Even with the backup of the CIA and the dubious protection of a former KGB agent, this time they may all be too late. The heart-pounding final book in the Red Returning trilogy, Deeper Than Red goes further into the world of espionage and action than ever before, delving into the very worst powers of darkness, and pitting them against the light of faith, love, and forgiveness.

Sue Duffy is an award-winning writer whose work has appeared in Moody magazine, The Presbyterian Journal, Sunday Digest, and The Christian Reader. She is the author of Mortal Wounds (Barbour, 2001) and Fatal Loyalty (Kregel, 2010). Sue has also contributed to Stories for a Woman's Heart (Multnomah). She and her husband, Mike, have three grown children. Find out more at www.sueduffybooks.com.