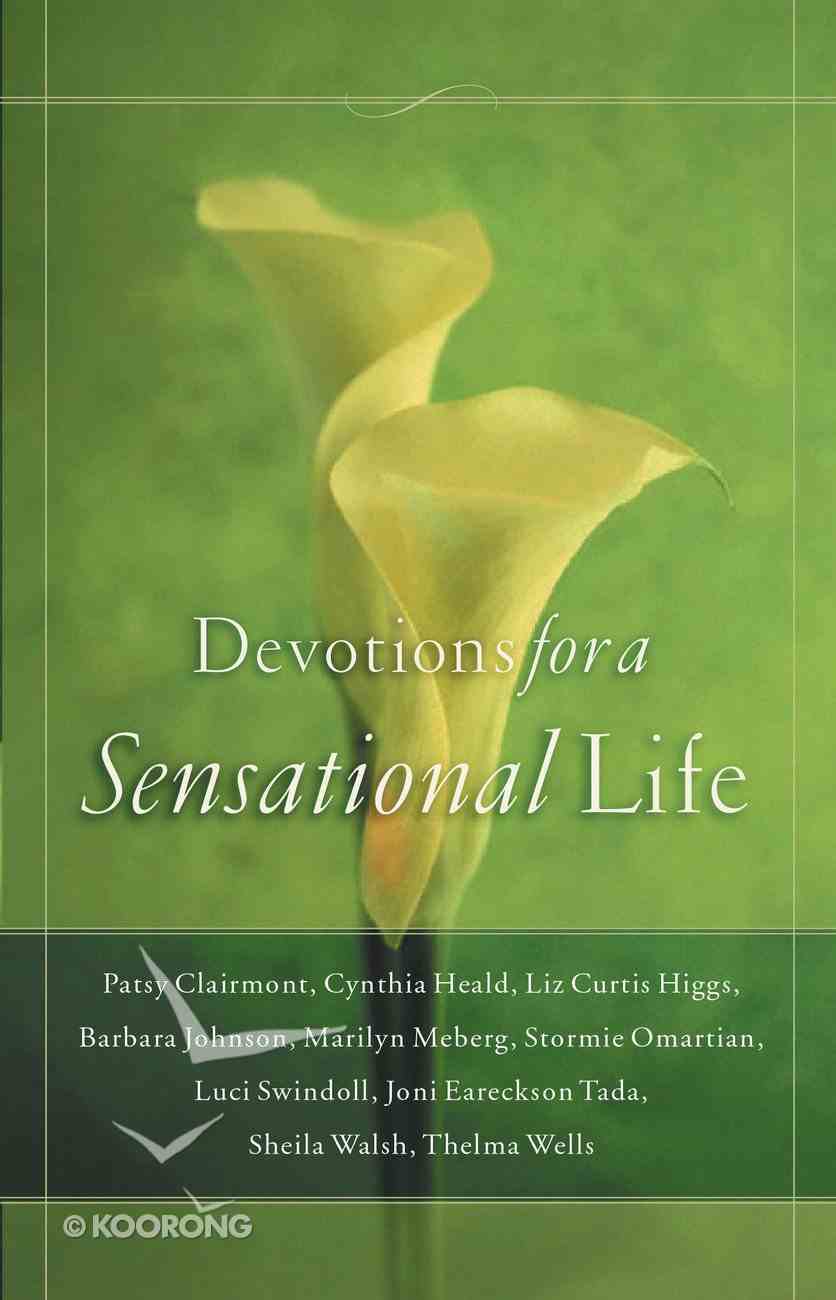 Too many of us live lives characterized by boredom or even hopelessness. But God has given us everything we need to experience the abundant life He has planned for each of us. His love is boundless; His grace is extravagant;...

Too many of us live lives characterized by boredom or even hopelessness. But God has given us everything we need to experience the abundant life He has planned for each of us. His love is boundless; His grace is extravagant; and His joy is outrageous.


Because of this, we can experience a life that is sensational-regardless of our circumstances.


This newest devotional in the line of best-selling Women of Faith devotion series features writers such as:

Sheila Walsh Thelma Wells Barbara Johnson Becky Tirabassi Joni Eareckson Tada Liz Curtis Higgs And more.
Devotions for a Sensational Life?providing the grace and strength not only to survive life, but to live it to the fullest!

Healing the Soul of a Woman Devotional: 90 Devotions For Overcoming Your Emotional Wounds
Joyce Meyer
Hardback