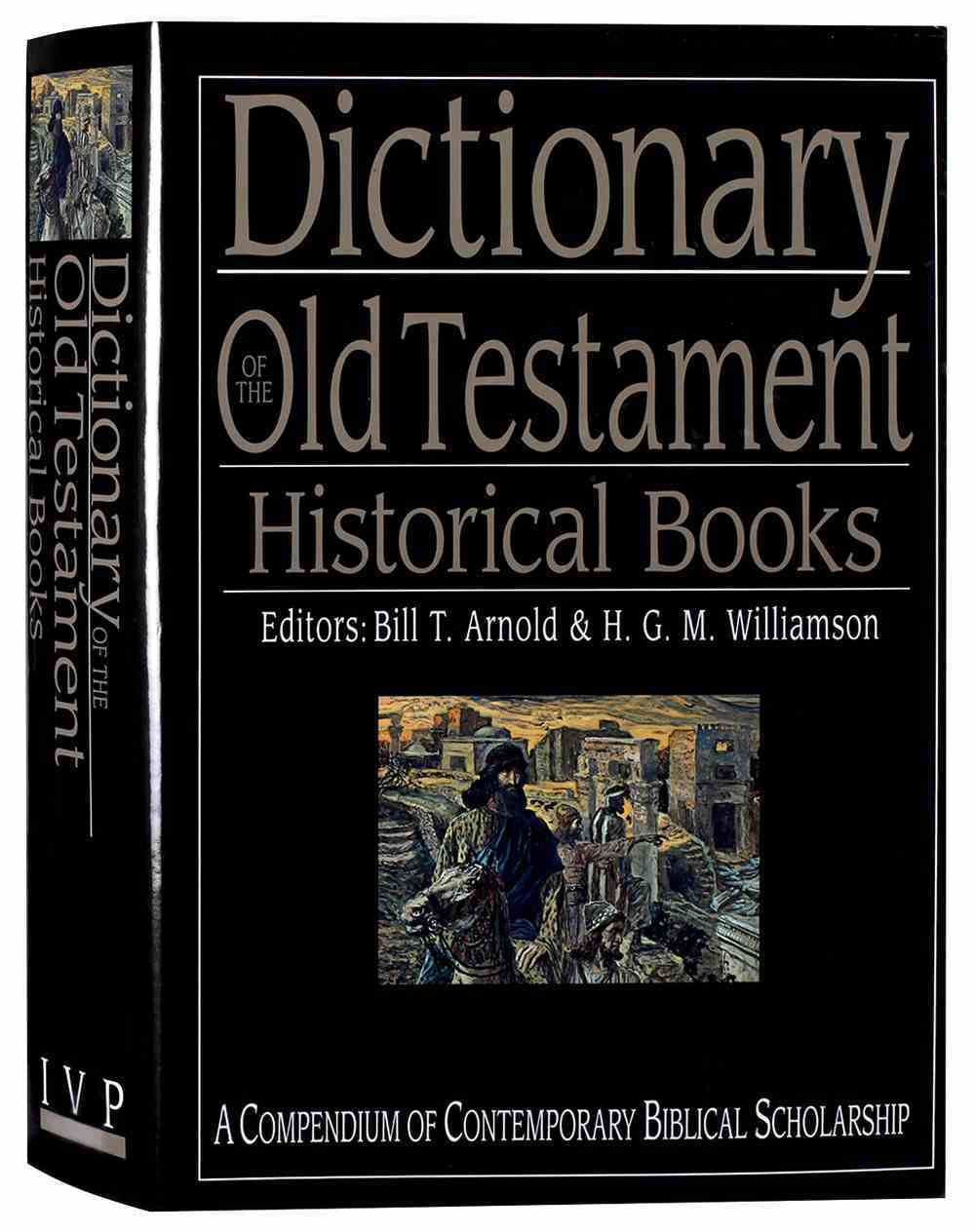 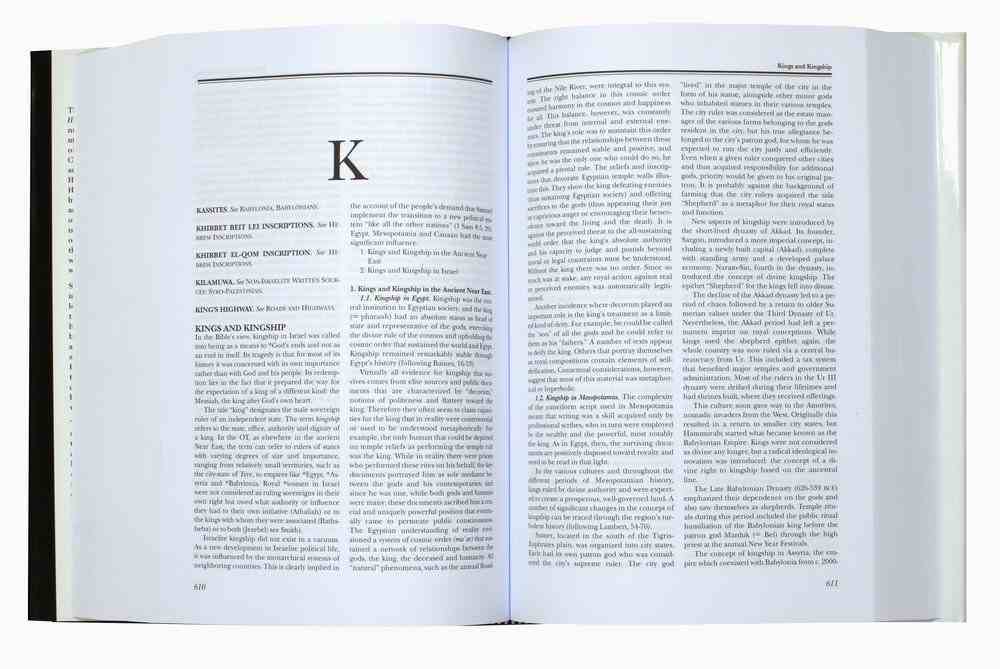 14 available
Expected to ship within 10 hours from Australia.
Learn More
Free Shipping
for orders over $99.

The World Around the Old Testament: The People and Places of the Ancient Near East
Bill T Arnold (Ed), Brent A Strawn (Ed)
Paperback

Edited by Bill T. Arnold and Hugh G. M. Williamson, the DICTIONARY OF THE OLD TESTAMENT: HISTORICAL BOOKS is the second volume in IVP's Old Testament dictionary series. This volume picks up where the DICTIONARY OF THE OLD TESTAMENT: PENTATEUCH left off - with Joshua and Israel poised to enter the land - and carries us through the postexilic period. Following in the tradition of the four award-winning IVP dictionaries focused on the New Testament, this encyclopaedic work is characterized by in-depth articles focused on key topics, many of them written by noted experts.

The dictionary presents articles on numerous historical topics as well as major articles focused on the books of Joshua, Judges, Samuel, Kings, Chronicles, Ezra and Nehemiah. Other articles focus on the Deuteronomistic History as well as the Chronicler's History, the narrative art of Israel's historians, innerbiblical exegesis, text and textual criticism, and the emergence of these books as canonical. One feature is a series of eight consecutive articles on the periods of Israel's history from the settlement to postexilic period, which form a condensed history of Israel within the DOTHB.

Syro-Palestinian archaeology is surveyed in one article, while significant archaeological sites receive focused treatment, usually under the names of biblical cities and towns such as Jerusalem and Samaria, Shiloh and Shechem, Dan and Beersheba. Other articles delve into the histories and cultures of the great neighbouring empires--Egypt, Assyria, Babylonia and Persia--as well as lesser peoples, such as the Ammonites, Edomites, Moabites, Philistines and Phoenicians. In addition there are articles on architecture, Solomon's temple, agriculture and animal husbandry, roads and highways, trade and travel, and water and water systems.

The languages of Hebrew and Aramaic, as well as linguistics, each receive careful treatment, as well as the role of scribes and their schools, and writing and literacy in ancient Israel and its environs. The DOTHB also canvases the full range of relevant extrabiblical written evidence, with five articles focused on the various non-Israelite written sources as well as articles on Hebrew inscriptions and ancient Near Eastern iconography.

Articles on interpretive methods, on hermeneutics and on preaching the Historical Books will assist students and communicators in understanding how this biblical literature has been studied and interpreted, and its proper use in preaching. In the same vein, theological topics such as God, prayer, faith, forgiveness and righteousness receive separate treatment.

The history of Israel has long been contested territory, but never more so than today. Much like the quest of the historical Jesus, a quest of the historical Israel is underway. At the heart of the quest to understand the history of Israel and the Old Testament's Historical Books is the struggle to come to terms with the conventions of ancient historiography. How did these writers conceive of their task and to whom were they writing? Clearly the Old Testament historians did not go about their task as we would today. The divine word was incarnated in ancient culture.

Rather than being a dictionary of quick answers and easy resolutions readily provided, the DOTHB seeks to set out the evidence and arguments, allowing a range of informed opinion to enrich the conversation. In this way it is hoped that the DOTHB will not only inform its readers, but draw them into the debate and equip them to examine the evidence for themselves.
- Publisher.

Hugh G M Williamson (M.A., Ph.D., University of Cambridge; D.D., University of Oxford; F.B.A.,) is Regius Professor of Hebrew at University of Oxford, Christ Church and within the Faculty of Oriental Studies. He has recently completed the highly acclaimed Isaiah 1-5 (International Critical Commentary Series) and the award winning Ezra-Nehemiah (Word Bible Commentary).
Other publications include Variations on a Theme: King, Messiah and Servant in the Book of Isaiah; Israel in the Books of Chronicles (Cambridge); 1 and 2 Chronicles (New Century Bible) and The Book Called Isaiah: Deutero-Isaiahs Role in Composition and Redaction.
Koorong -Editorial Review.

The Message of the Psalms
Walter Brueggemann
Paperback