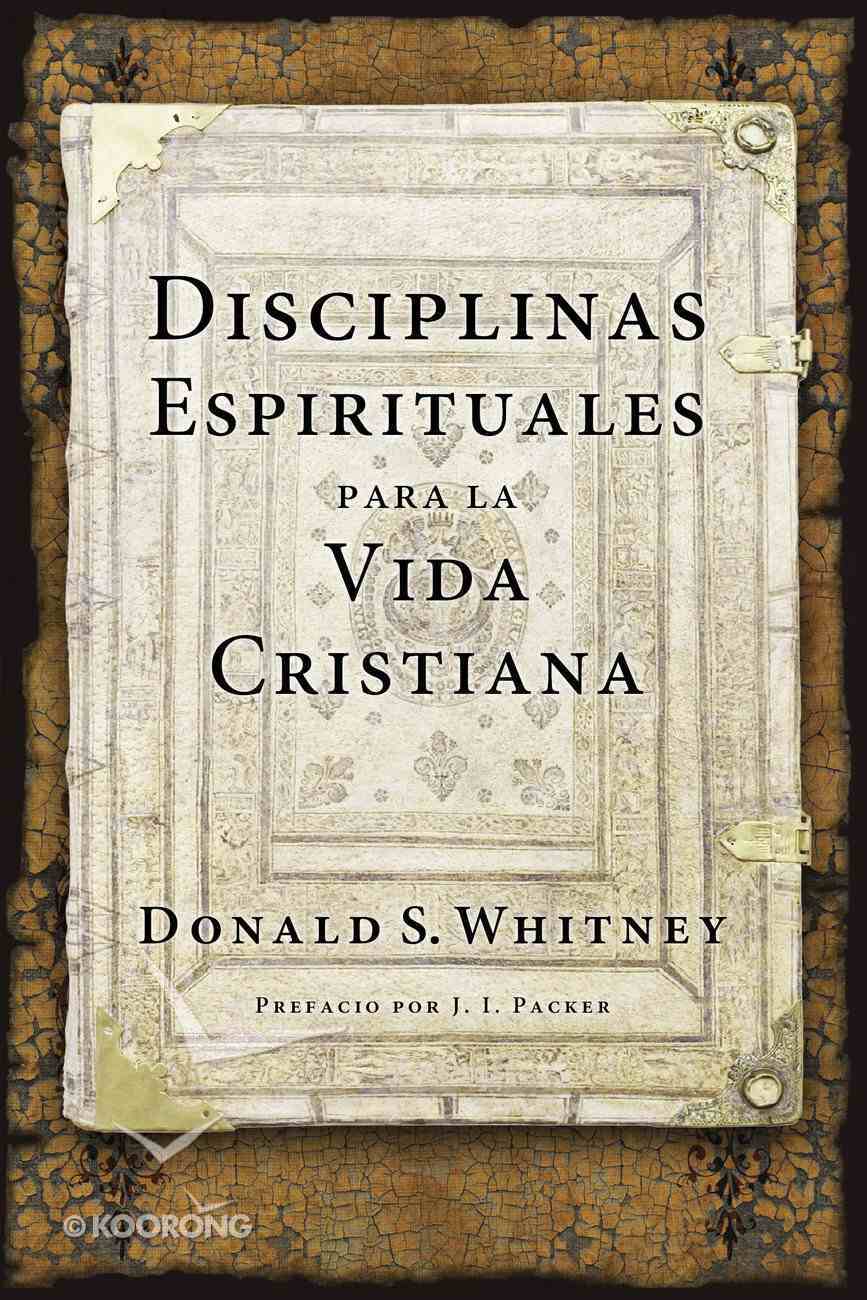 Spiritual Disciplines for the Christian Life will guide you through a carefully selected array of disciplines. By illustrating why the disciplines are important, showing how each one will help you grow in godliness, and offering practical suggestions for cultivating them, this book will provide you with a refreshing opportunity to become more like Christ and grow in character and maturity. This anniversary edition features in-depth discussions on each of the key disciplines, in order to equip a new generation of readers.
-Publisher

Don Whitney has been Professor of Biblical Spirituality and Senior Associate Dean at The Southern Baptist Theological Seminary in Louisville, KY since 2005. Before that, he held a similar position (the first such position in the six Southern Baptist seminaries) at Midwestern Baptist Theological Seminary in Kansas City, MO, for ten years. He is the founder and president of The Center for Biblical Spirituality.Don grew up in Osceola, Arkansas where he came to believe in Jesus Christ as Lord and Savior. He was active in sports throughout high school and college, and worked in the radio station hi