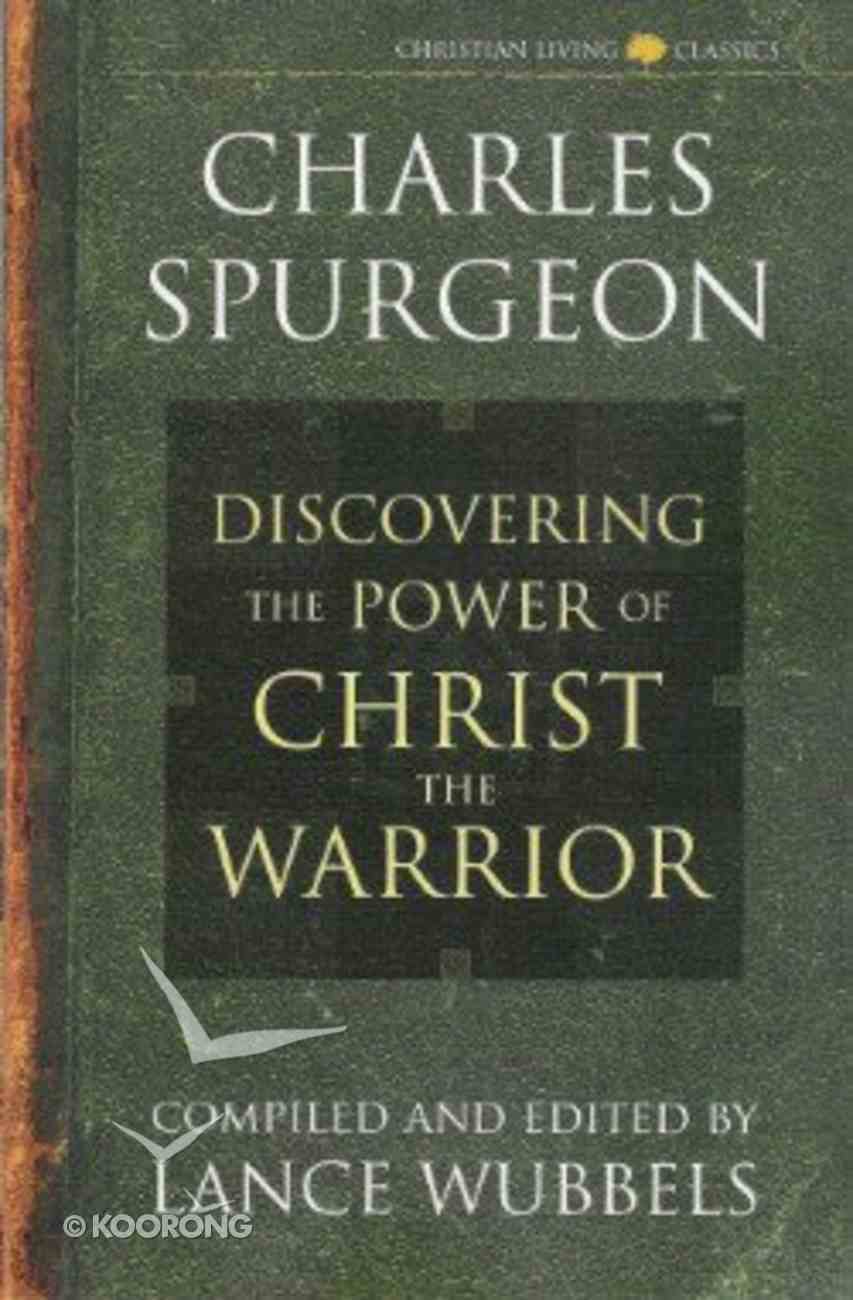 Discovering the Power of Christ's Prayers

Sermons on the Prayers of Christ
Charles H Spurgeon
Paperback

Sermons on the Prayers of Christ
Charles H Spurgeon
eBook

Sermons on the Love of Christ
Charles H Spurgeon
Paperback

Charles Spurgeon remains history's most widely read preacher. The subject matter of these books has been carefully researched and compiled from his legacy of 3,561 sermons. This series offers an intimate view into the life of Christ and what specific areas of His life mean for us.
-Publisher

Tethered to the Cross: The Life and Preaching of Charles H. Spurgeon
Thomas Breimaier
Hardback