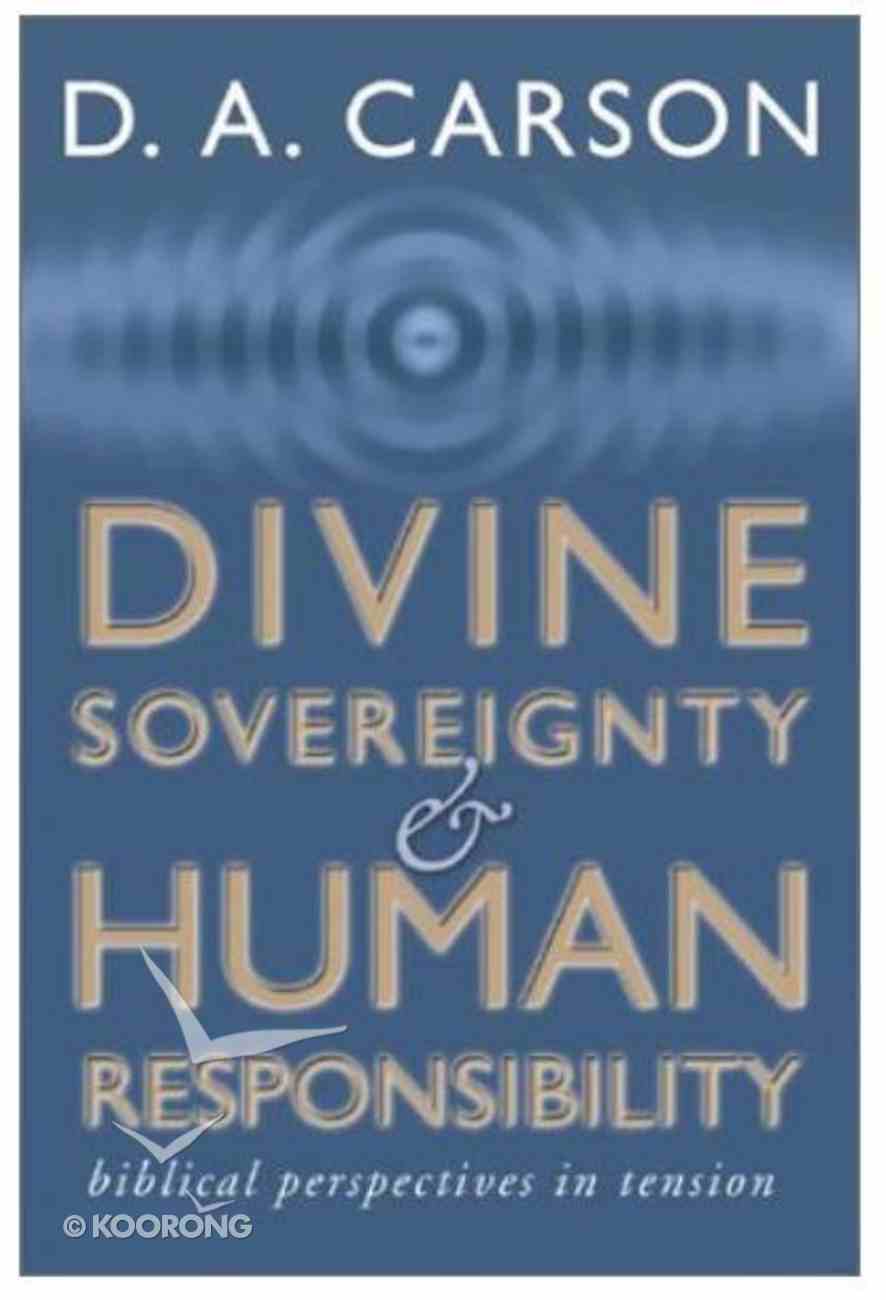 Both theology and philosophy wrestle with the tension that exists between the sovereignty of God and human response. In Christianity, this tension is particularly acute as God is understood to be both omnipotent and benevolent. This tension underlies numerous other...

Mouth Full of Fire, A: The Word of God in the Words of Jeremiah (New Studies In Biblical Theology Series)
Andrew G Shead, D A Carson (Ed)
Paperback

Memoirs of An Ordinary Pastor
D A Carson
Paperback

Both theology and philosophy wrestle with the tension that exists between the sovereignty of God and human response. In Christianity, this tension is particularly acute as God is understood to be both omnipotent and benevolent. This tension underlies numerous other questions: about the nature of God, the meaning of human freedom and choice, the concept of divine repentance, the reign of God and supremely, the significance of the incarnation. Dr. Carson brings clear, scholarly insights and finely-honed exegetical skills to this all-pervasive issue, seeing it not so much as a problem to be solved as a framework to be explored. He examines the sovereignty-responsibility themes in the Old Testament, intertestamental literature and in the theology of John's gospel and concludes with a reflection on the theological implications for ministry and mission today.

Tradition and Apocalypse: An Essay on the Future of Christian Belief
David Bentley Hart
Hardback