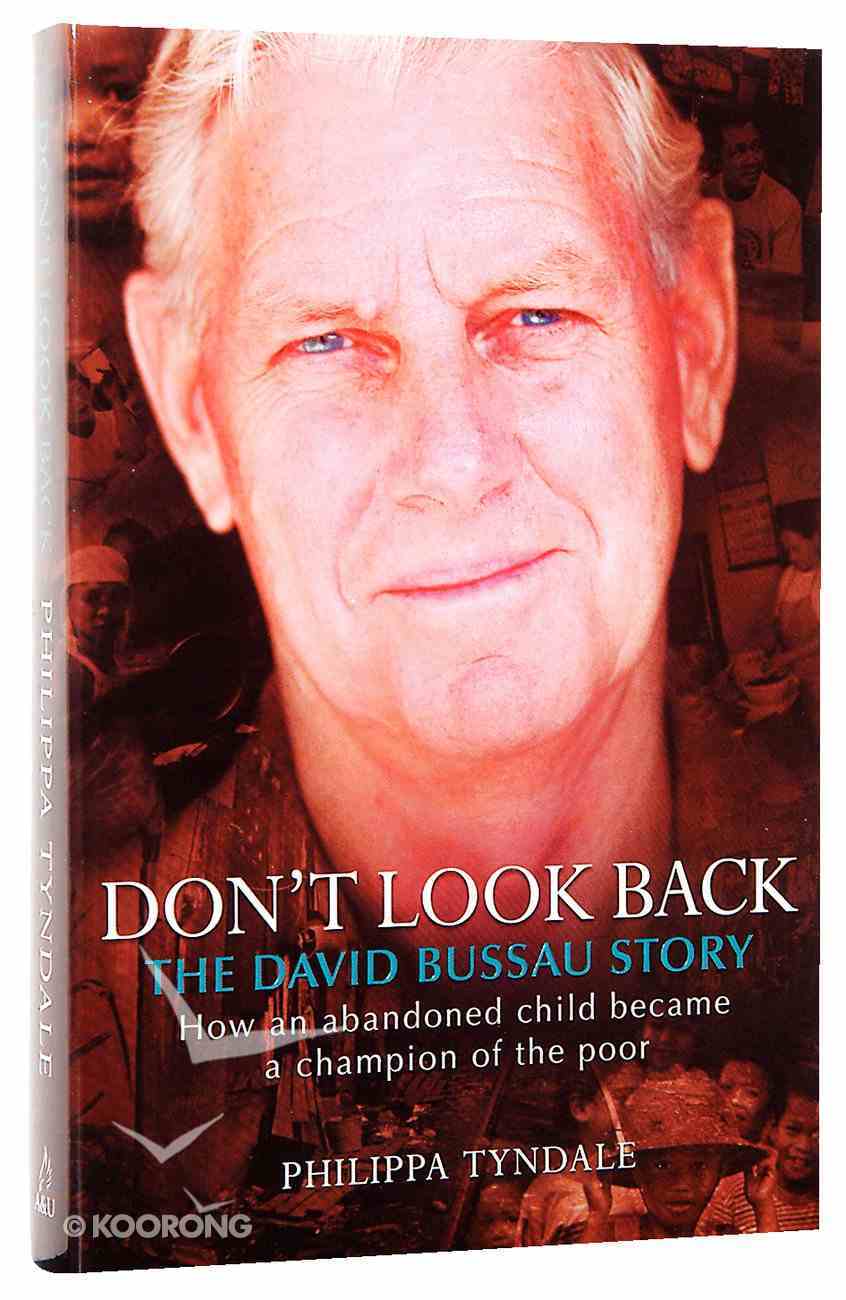 How an abandoned child became a champion of the poor David Bussau has lived and worked among the world's poor, had his life threatened by corrupt profiteers and born witness to natural and man-made disasters. For the first time this...

Born For This: My Story in Music
Bebe Winans
Hardback

How an abandoned child became a champion of the poor
David Bussau has lived and worked among the world's poor, had his life threatened by corrupt profiteers and born witness to natural and man-made disasters. For the first time this orphan turned millionaire, entrepreneur, humanitarian and ultimately co-founder of Opportunity International, one of the world's largest aid organizations, allows his full story to be told.
- Publisher.

'I don't know who my parents are. In the orphanage I was brought up in, the emphasis was on self survival ... one would come up with different approaches to solving life's problems.' David Bussau, 'Opportunity International'When David was left shivering at the end of a dusty road leading to a New Zealand orphanage at the age of nine it seemed his prospects could not have been bleaker, yet somehow this scared little boy managed to not only survive but flourish. At the age of fifteen David set up a his first hot dog stand at the local football ground; by 35 he was a multi-millionaire and the owner of a highly successful construction company in Sydney. However making money for its own sake proved hollow reward for David and when Cyclone Tracy decimated Darwin in 1974 it also launched David in a whole new direction. In a voluntary capacity he took a team of tradesmen, along with his wife and two very young daughters, to Darwin to help in the rebuilding program. The experience opened his eyes, got him thinking and changed his life.David divested himself of all his companies, poured his money into a philanthropic family trust and headed, again with family in tow, to Indonesia to help rebuilt a tornado-torn village. Ultimately this led to Opportunity International, a major global aid organisation co-founded by David and operating today in thirty eight countries. Opportunity International is credited with revolutionizing overseas aid through the principles of micro enterprise development' - offering small repayable loans to the poor so they can start and grow their own small businesses. Once criticised for trying to inflict capitalism on the poor, today the World Bank and international aid agencies applaud the visionary nature of Bussau's principles. Back home in Sydney, he has a family of his own - a loving wife, two grown daughters and five grandchildren - that David is devoted to. Along with the global tragedy Davi d confronts constantly the Bussau family has not
-Publisher

This rags-to-riches biography tells the story of David Bussau, once an orphan, now a millionaire businessman and founder of Opportunity International, one of the world's largest aid organizations. The main emphasis in this volume is on Bussau's humanitarian work that revolutionized overseas aid through the principles of microenterprise development, in which small repayable loans are offered to the poor so they can start and grow their own small businesses.