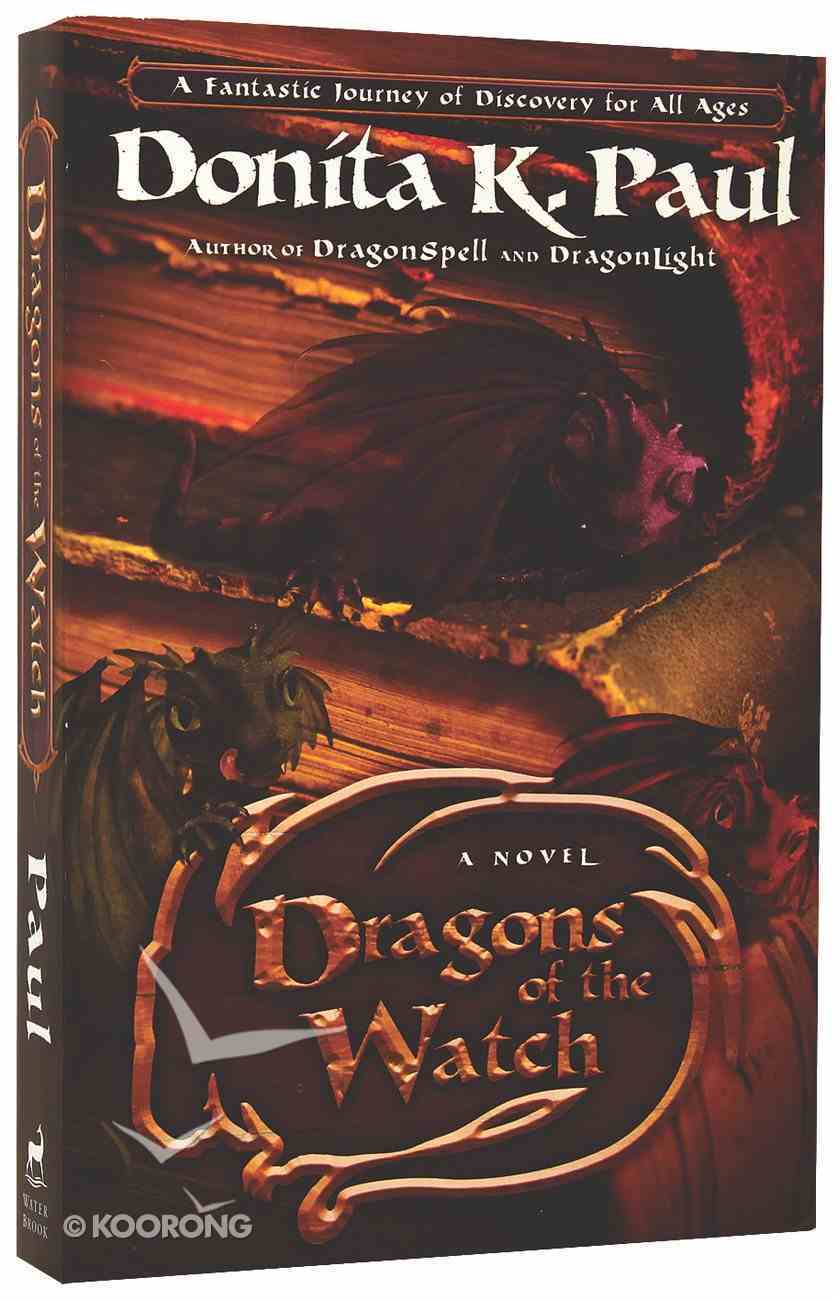 Dragons of the Watch

Trapped in a forgotten city, bound by secrets, Ellie and Bealomondore must enlist the dragons of the watch to find freedom. Ellie knows exactly where she is going. She just wants to experience the pomp and circumstance of a...

A Watch in the Night
M C Melton
Paperback

Trapped in a forgotten city, bound by secrets, Ellie and Bealomondore must enlist the dragons of the watch to find freedom.

Ellie knows exactly where she is going. She just wants to experience the pomp and circumstance of a royal wedding, then settle into a simple life with a country husband.

With too many choices, Bealomondore's future is a tangle of possibilities. He is respected, well-known, and admired among the elite of Chiril, but Wulder demands he narrow his focus and follow his Creator, one step at a time.

Both Ellie and Bealomondore's plans are thwarted when they find themselves lost in an isolated city. As they discern the needs of a group of wild children and a very old man, clues began to surface and a bigger picture is revealed. With the help of the dragons of the watch, can the two tumanhofers find the way out - and perhaps discover their connection to something greater than themselves?

Ellie sat on her favorite boulder and looked Tak right in the eyes, telling him what was on her mind. “Gramps shouldn’t have taught me to read.”
Tak responded as he usually did when he received Ellie’s confidences. He lowered his head, placing it on her knee for a rub.
Ellie obliged her pet, stroking the white hair between his nubby horns with one hand while digging in the pocket of her homespun pinafore with the other. The mountain breeze toyed with the paper she withdrew. With difficulty, she smoothed the small poster out on her other knee. Dirty and wrinkled, it still made her heart beat a little faster.

All invited to the celebration