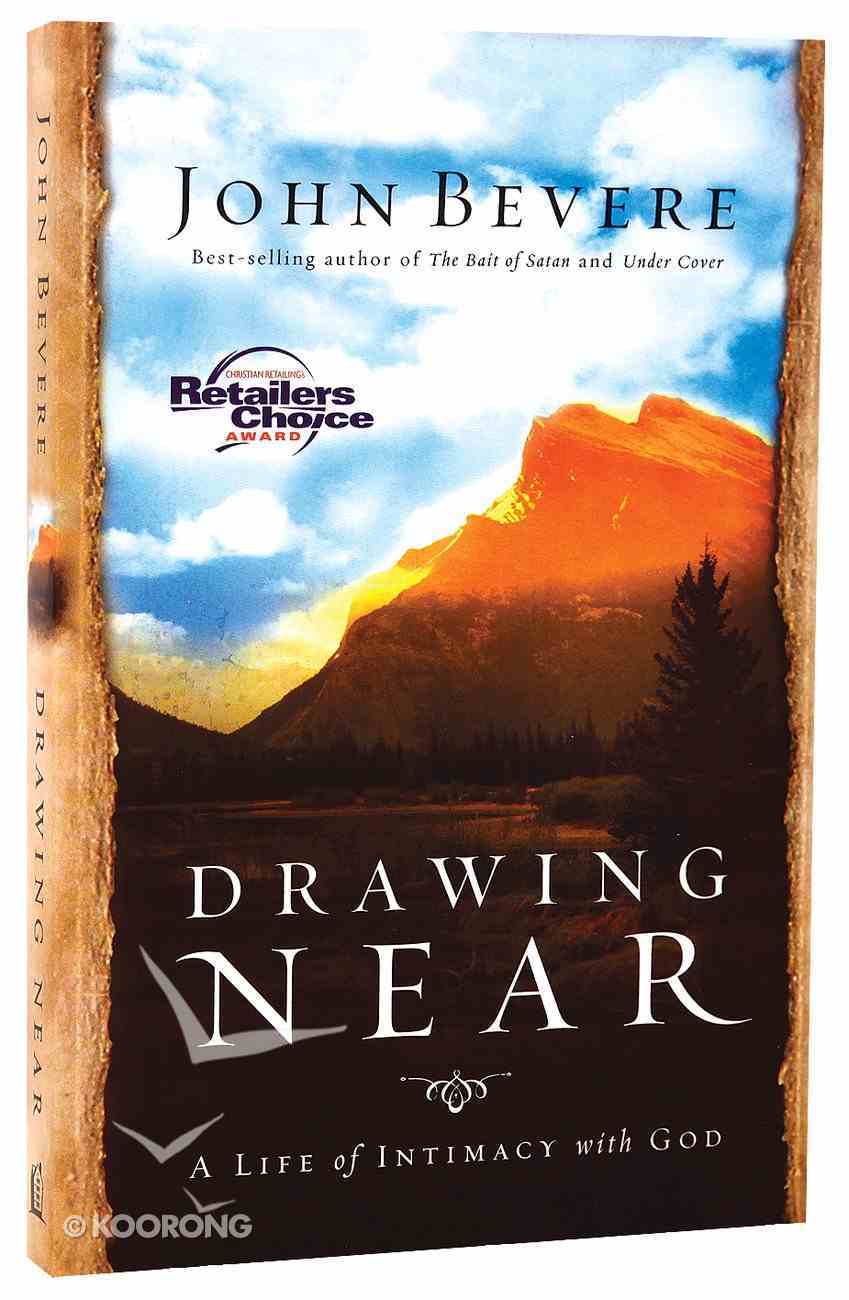 Under Cover: Why Your Response to Leadership Determines Your Future (Fully)
John Bevere
Paperback

Drawing Near Plus Under Cover (2 Book Pack)