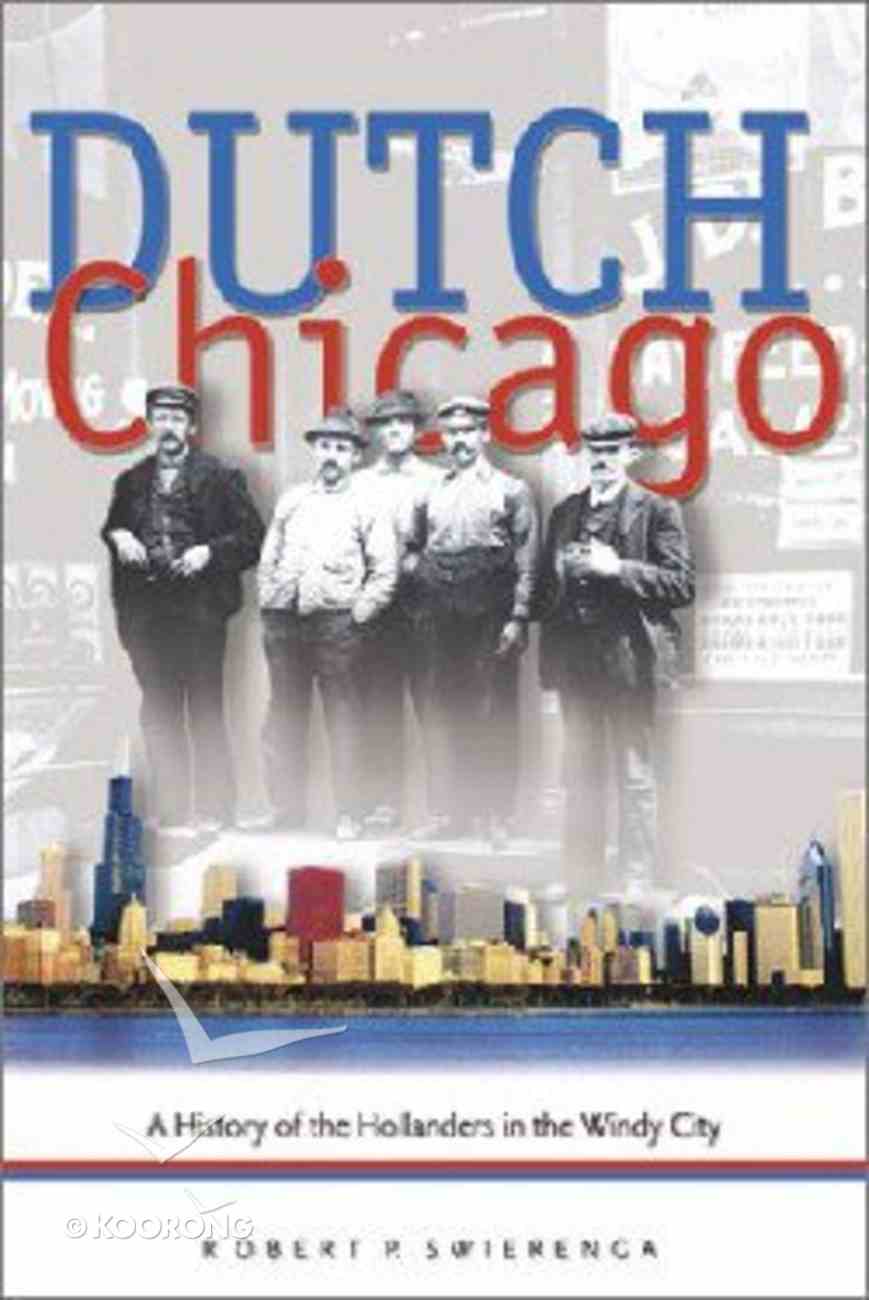 The Council of Bishops in Historical Perspective
William B Oden
eBook

Now at least 250,000 strong, the Dutch in greater Chicago have lived for 150 years below the radar screens of historians and the general public. Here their story is told for the first time. In "Dutch Chicago" Robert Swierenga offers a colorful, comprehensive history of the Dutch Americans who have made their home in the Windy City since the mid-1800s.The original Chicago Dutch were a polyglot lot from all social strata, regions, and religions of the Netherlands. Three-quarters were Calvinists; the rest included Catholics, Lutherans, Unitarians, Socialists, Jews, and the nominally churched. Whereas these latter Dutch groups assimilated into the American culture around them, the Dutch Reformed settled into a few distinct enclaves -- the Old West Side, Englewood, and Roseland and South Holland -- where they stuck together, building an institutional infrastructure of churches, schools, societies, and shops that enabled them to live from cradle to grave within their own communities.Focusing largely but not,exclusively on the Reformed group of Dutch folks in Chicago, Swierenga recounts how their strong entrepreneurial spirit and isolationist streak played out over time. Mostly of rural origins in the northern Netherlands, these Hollanders in Chicago liked to work with horses and go into business for themselves. Picking up ashes and garbage, jobs that Americans despised, spelled opportunity for the Dutch, and they came to monopolize the garbage industry. Their independence in business reflected the privacy they craved in their religious and educational life. Church services held in the Dutch language kept outsiders at bay, as did a comprehensive system of private elementary andsecondary schools intended to inculcate youngsters with the Dutch Reformed theological and cultural heritage. Not until the world wars did the forces of Americanization finally break down the walls, and the Dutch passed into the main
-Publisher

Swierenga is Professor of History at Kent State University.