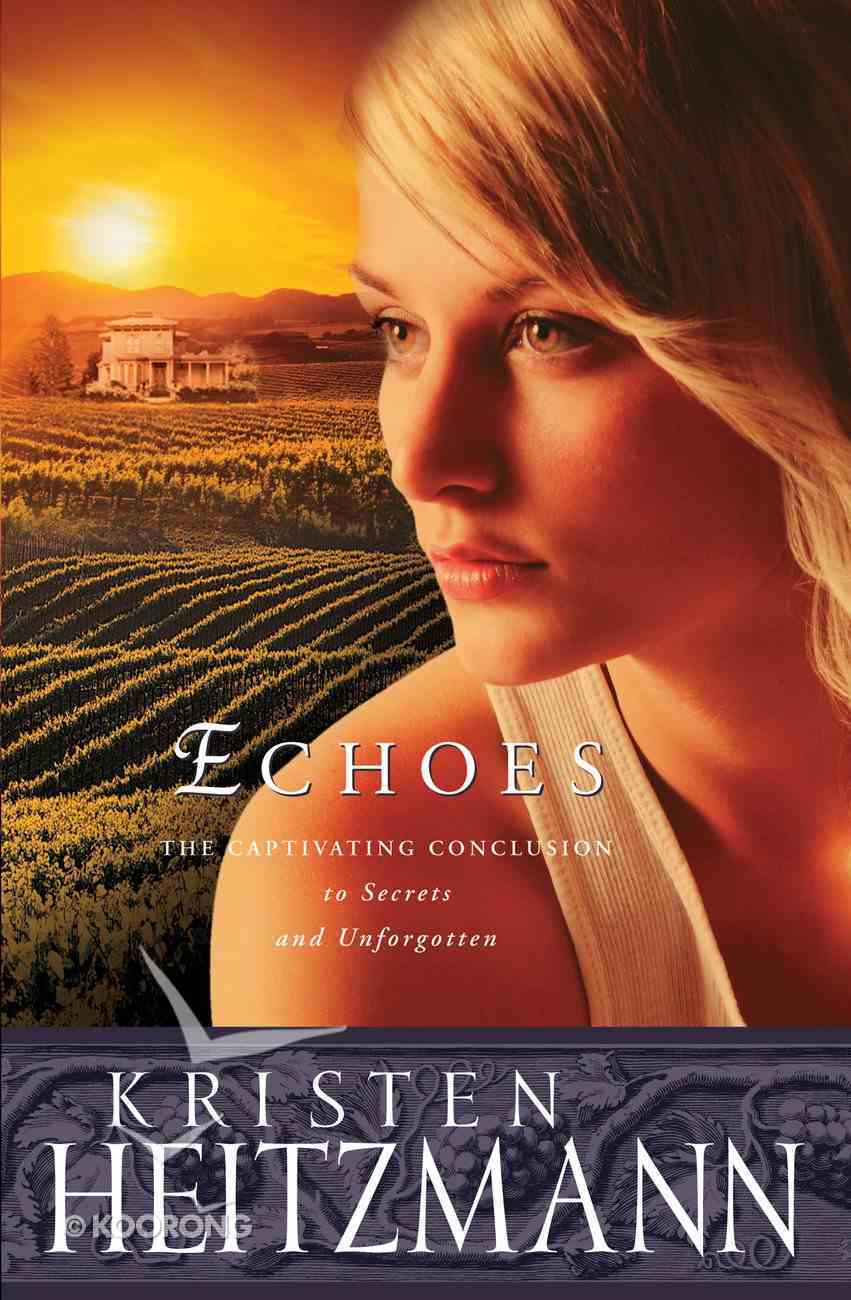 The Sequel to Unforgotten The whimper came, no more than a note of longing--or fear--in a child's throat. Sofie reacted instinctively, each nerve pulled taut. But when she opened her eyes, there was no warm, damp cheek, no tiny...

Dotn #01: The Rose Legacy (#01 in Diamond Of The Rockies Series)
Kristen Heitzmann
eBook

The Sequel to Unforgotten

The whimper came, no more than a note of longing--or fear--in a child's throat. Sofie reacted instinctively, each nerve pulled taut. But when she opened her eyes, there was no warm, damp cheek, no tiny brow wrinkled with sleep-swept worries. She sank back as sorrow, marrow deep, found a familiar fit.....

Even in the midst of her affectionate and chaotic Italian family all living in the Bronx neighborhood where she grew up, Sofie Michelli feels alone. For too long, she has been caught in a net of loss and despair. When an old woman murmurs, "Finchè c'è vita c'è speranza" Where there's life, there's hope, Sofie feels the familiar words penetrate and awaken something. She is alive. It is time to let go, to start again.

Rese is not sure what to make of Lance Michelli's healing gift, but she feels protective of this humbled version of the swaggering man who turned her life inside out. As they find new footing, the Sonoma villa they once intended as an inn becomes a refuge for the downtrodden--including Lance's sister Sofie.

Driven to protect the weak and innocent, Child Protective Service worker Matt Hammond responds to a call and finds an infant abandoned to the care of an odd assortment of misfits. He reserves judgment on the unconventional caregivers--who both concern and fascinate him--but he is especially drawn to Sofie, the mesmerizing woman with a dancer's poise, eyes like dark copper pennies--and scars on her wrists.
-Publisher.

Kristen Heitzmann is the bestselling author of over a dozen novels, including Freefall; Halos; A Rush of Wings; Unforgotten, and the Christy Award winner Secrets, and most recently Echoes. She and her husband, Jim, and their family live in Colorado Springs, Colorado, where she serves as worship leader in their church. Visit Kristen's Web site at www.kristenheitzmann.com