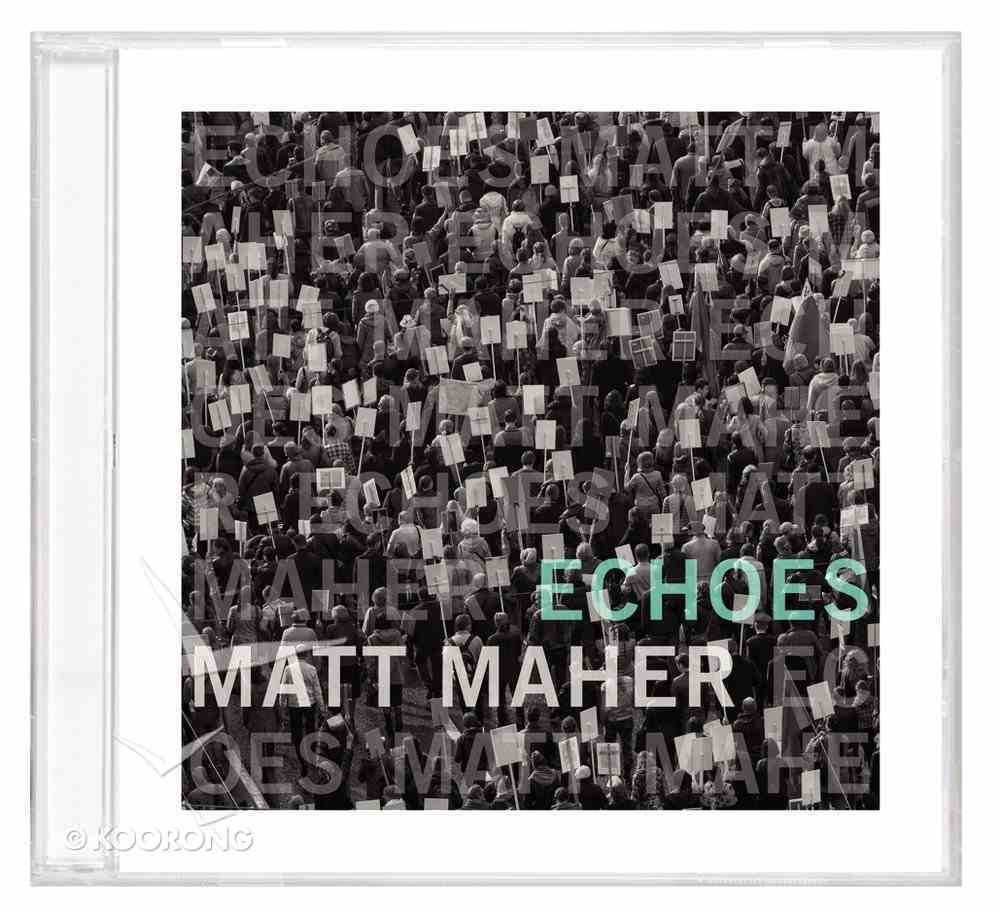 From the artist who brought you "Lord I Need You" and "Because He Lives (Amen)" comes this collection of all-new songs including the hit single, "Your Love Defends Me." Known globally as one of Christian music's premier worship leaders and...

25+ Available
Expected to ship within 1 hour from Australia.
Learn More
Free Shipping
for orders over $99.

Love in Between
Matt Maher
CD

From the artist who brought you "Lord I Need You" and "Because He Lives (Amen)" comes this collection of all-new songs including the hit single, "Your Love Defends Me." Known globally as one of Christian music's premier worship leaders and artists, Matt Maher offers hope and encouragement to believers while challenging them to extend that same hope and encouragement to the world around them. Features the songs "Faithfulness" and "Least of These" among others. 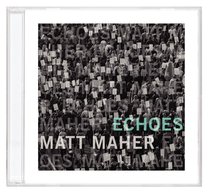 8. The Least Of These