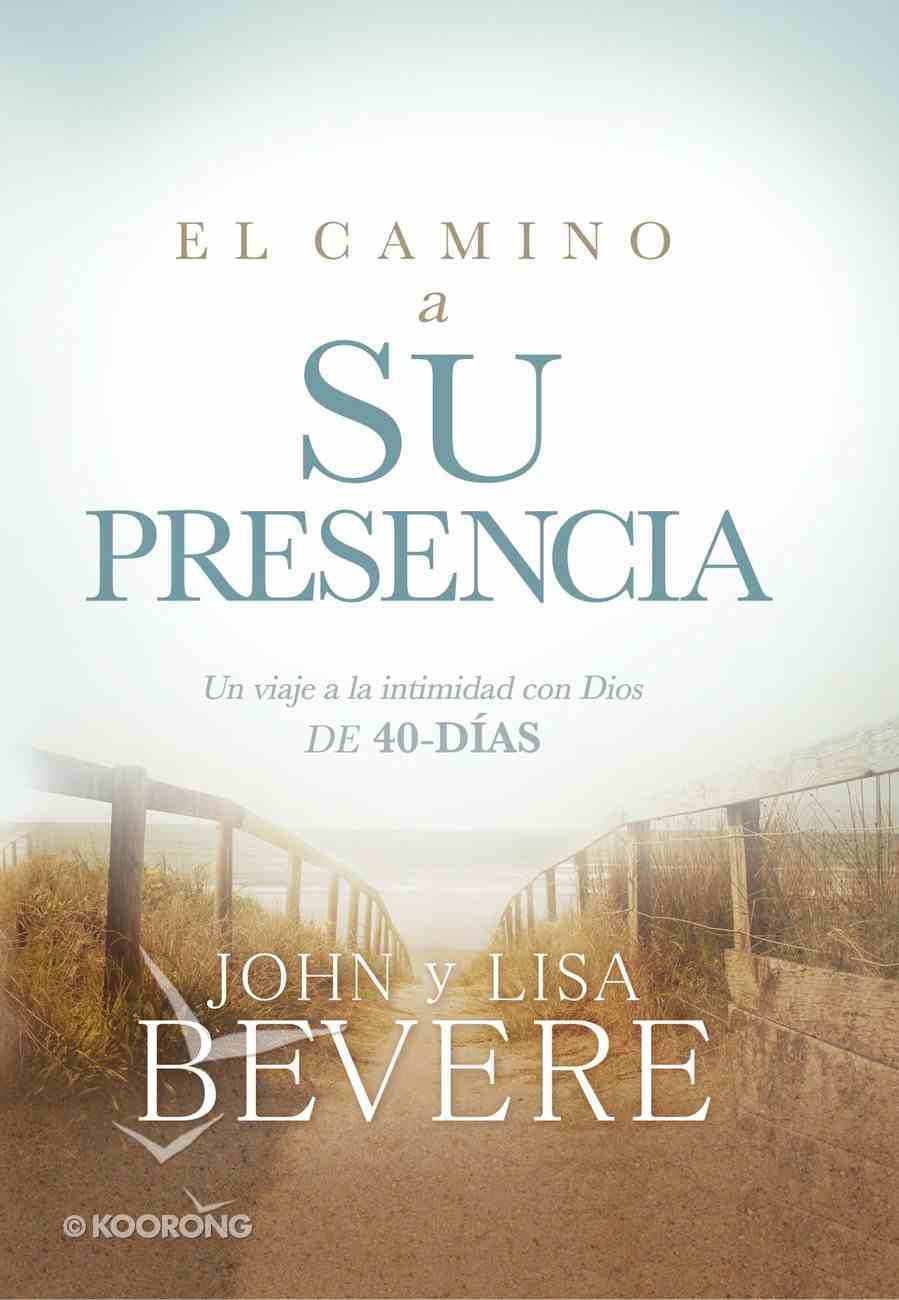 El Camino a Su Presencia / Pathway to His Presence

Do you find it difficult to forgive and forget? Do you spend more time worrying about the approval of others than God's approval?

With refreshing honesty and keen biblical insight, John and Lisa Bevere examine eight common barriers that can separate you from God's presence. Learn how to break through those barriers that come between you and your heavenly Father. John and Lisa Bevere also show you how to break through to Him to enjoy new levels of intimacy. Each section addresses a specific barrier, and will bless you with five devotionals-complete with key spiritual strategies and specific prayers-designed to help you along the path that ultimately brings you
before almighty God! Begin the journey and see God move in your life.