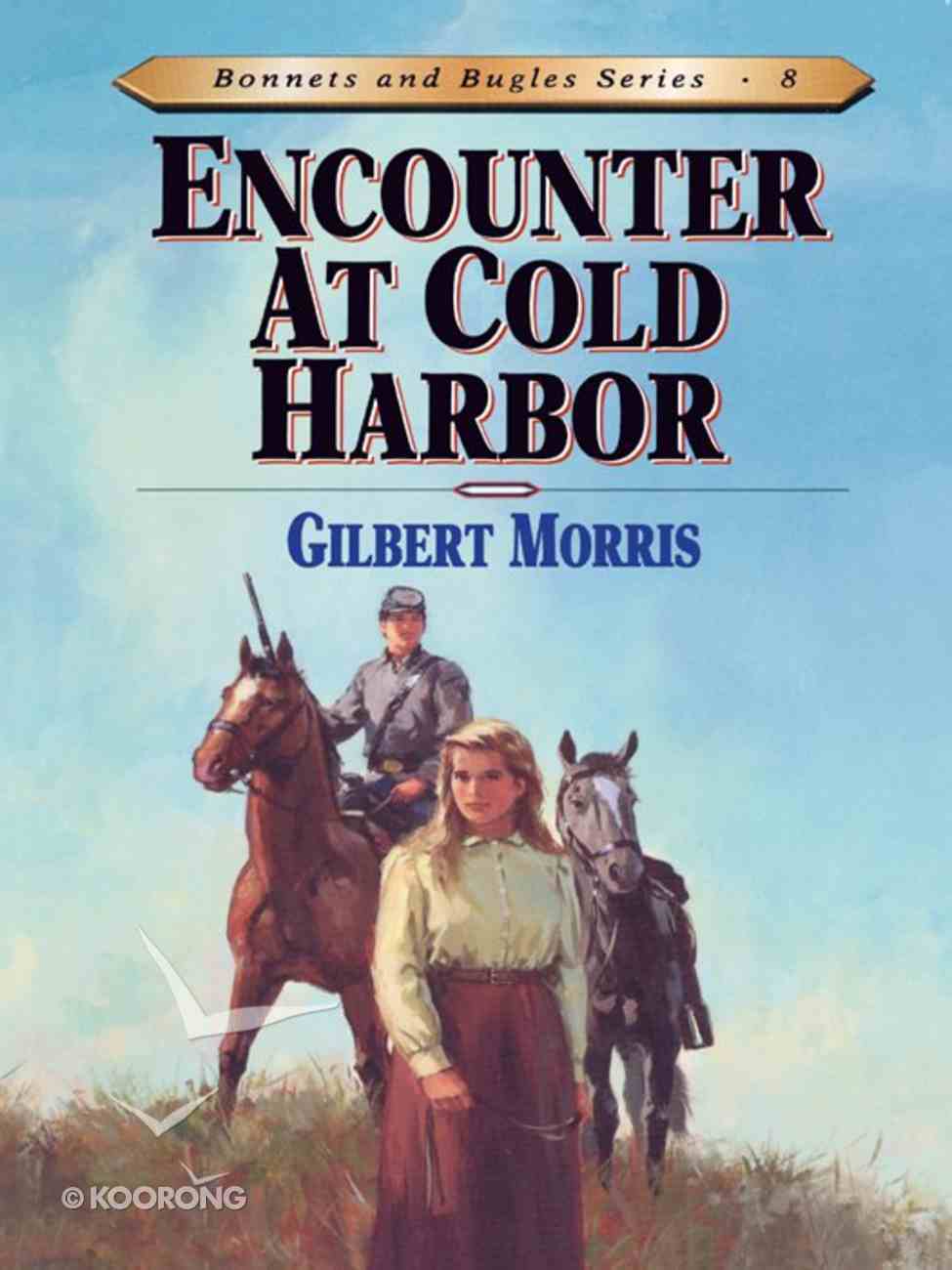 The war between North and South grinds on. Battles. Hard times. Divided families. Separated friends Heartbreak. Jeff Majors and Leah Carter, sixteen and seventeen now, face a new set of personal problems as well, Leah offers to care for Jeff's baby sister-now what's to happen when Leah becomes ill? Captain Majors, Jeff's wounded father, finds relief from his loneliness in a growing friendship with pretty Eileen Fremont. But Jeff can see the direction things are heading, and he doesn't want a stepmother! Then the Northern army invades Virginia, and Jeff finds himself caught up in the terrifying bloodbath of Cold Harbor. Come along with Jeff and Leah again as they learn to handle the ongoing uncertainties and staggering disappointments of life.
-Publisher

As the battles of the Civil War rage on, the Confederate army finds itself further and further behind. So many men are wounded, and the new recruits are looking either too old or too young. But the Northern invasion of Virginia isn't the only problem Jeff Majors is facing! Leah Carter is in Richmond, and Jeff can't understand why she's all out of sorts - just because she saw him at the theater with another girl! And as Captain Majors, Jeff's widowed father, finds relief from his loneliness in a growing friendship with pretty Eileen Fremont, and Jeff doesn't want a stepmother! Jeff learns a lot about love and family loyalty in this exciting tale of the Civil War.Encounter at Cold Harbor is the eighth of a ten book series, that tells the story of two close families find themselves on different sides of the Civil War after the fall of Fort Sumter in April 1861. Thirteen year old Leah becomes a helper in the Union army with her father, who hopes to distribute Bibles to the troops. Fourteen year old Jeff becomes a drummer boy in the Confederate Army and struggles with faith while experiencing personal hardship and tragedy. The series follows Leah, Jeff, family, and friends, as they experience hope and God's grace through four years of war.

Leah waited anxiously, and soon the crowd began coming out of the theater. Anxiously she searched the crowd. . . And then she saw him! He seemed to have grown since she had seen him last, and she spotted his black hair above the gray uniform as he emerged. She moved forward and opened her lips to cry, "Jeff, here I amï¿½ï¿½ï¿½ï¿½ï¿½ï¿½ï¿½'" but then she stopped.Coming out by Jeff's side was Lucy Driscoll, dressed in a peach colored gown and her hair done up in the latest style. She looked just as pretty as any girl Leah had ever seen, and she was hanging onto Jeff's arm. Lucy was small, as Leah had always wanted to be, and now she looked up and laughed into Jeff's eyes, there was a flirtatious manner about her that Leah knew she herself could never achieve.