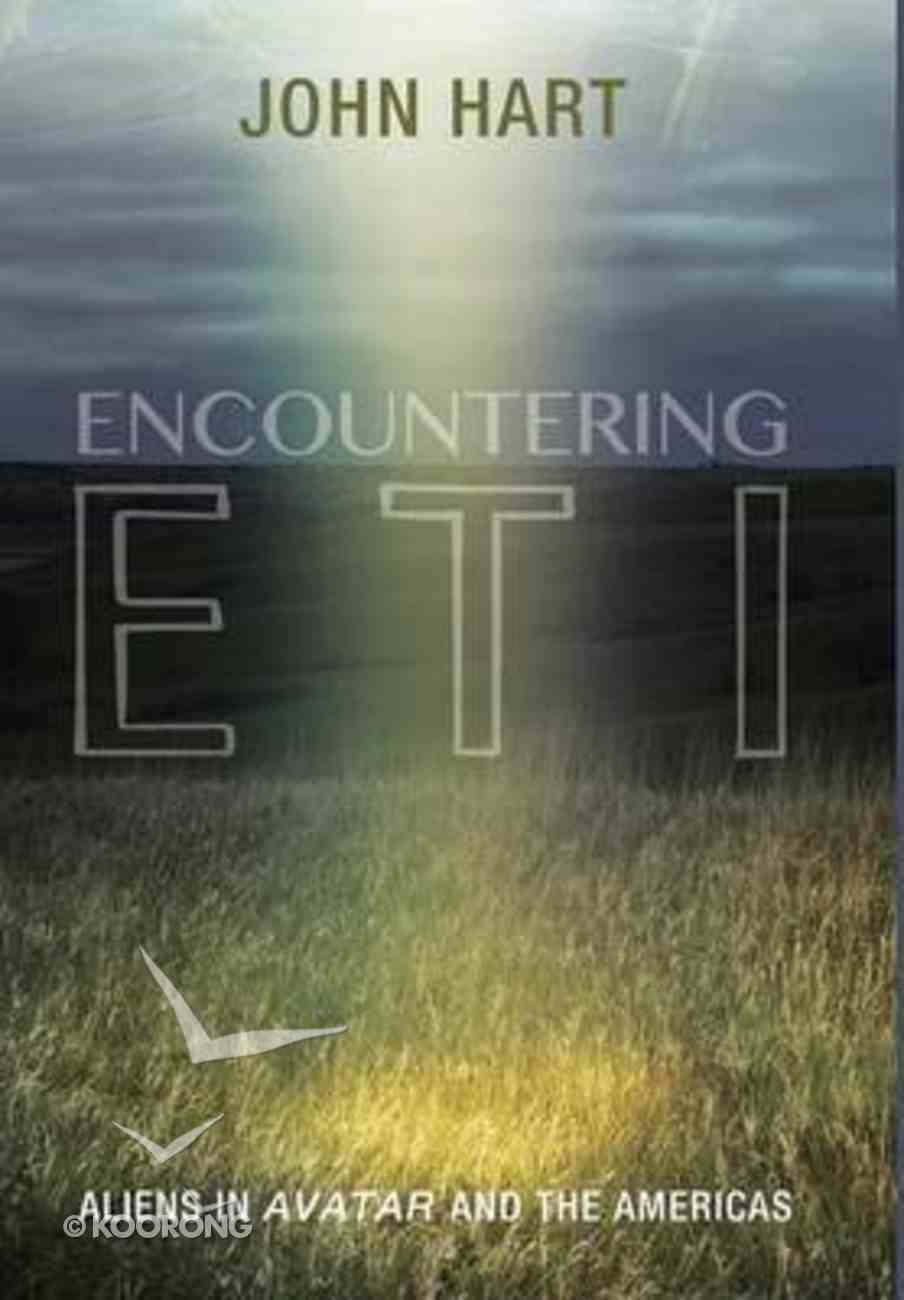 Encountering Eti: Aliens in Avatar and the Americans

In the Fellowship of His Suffering: A Theological Interpretation of Mental Illness--A Focus on Schizophrenia
Elahe Hessamfar, John Swinton (Fwd)
Paperback

Encountering ETI weaves together scientific knowledge and spiritual faith in a cosmic context. It explores consequences of Contact between terrestrial intelligent life (TI) and extraterrestrial intelligent life (ETI). Humans will face cosmic displacement if there are other complex, technologically advanced intelligent beings in the universe; our economic structures and religious beliefs might need substantial revision. On Earth or in space, humans could encounter benevolent ETI (solicitous of our striving for maturity as a species) or malevolent ETI (seeking our land and goods to benefit themselves, claiming that their "superior civilization" gives them the right)--or meet both types of species. Earth Encounters of the Third Kind described by credible witnesses (including American Indian elders) suggest that both have arrived already: some shut down U.S. and U.S.S.R. ICBM missiles to promote peace; others mutilated cattle or abducted people, perhaps to acquire physiological data on biota for scientific study or for other, unknown purposes. Sci-fi movies such as Avatar and novels like The Martian Chronicles describe humans as malevolent ETI aliens: we do to others what we fear others will do to us. A shared and evolving spiritual materiality could enable humanity to overcome cosmic displacement, and guide TI and ETI in a common quest for meaning and wellbeing on cosmic common ground. "We do not yet have any scientific evidence for or against extraterrestrial life. The 'not yet' here is important since the scientific search is becoming increasingly more sophisticated and the anticipation more intense. Encountering ETI manages to raise the level of anticipation significantly while respecting the need for good science, a need not always respected in the public domain." --George V. Coyne, Director Emeritus, Vatican Observatory; author of Wayfarers in the Cosmos (with Alessandro Omizzolo) "Encountering ETI goes beyond the existence of extraterrestrial intelligence. John Hart presents compelling evidence that humans have already encountered an ETI presence and explores scenarios and considerations for future encounters. He reminds us of our own history of human exploitation and concludes that we must undergo a transformation as we explore extraterrestrial intelligences. I highly recommend this book for serious consideration to questions of universal ethics and behaviors as we begin a new phase in our evolution." --Robert Salas, USAF (ret.); author of Unidentified: The UFO Phenomenon "Fasten your seatbelts! John Hart will take us for a ride above the stratosphere into the outer cosmos. In the rearview mirror we'll re-examine and re-evaluate our current conduct on our home planet. We'll re-evaluate terrestrial poverty, pollution, and political strife. Holding up the rearview mirror will be UFO experiencers, those who believe they have been contacted by an extraterrestrial civilization. I am delighted to see academic colleagues recognizing the potential value of analyzing the UFO phenomenon for political, moral, and spiritual purposes." --Ted Peters, Pacific Lutheran Theological Seminary; author of UFOs--God's Chariots? "Encountering ETI, together with its predecessor, Cosmic Commons, will bring you right back to Earth and Homo sapiens. Sometimes it takes the exocentric perspective to clear the eyes, see our own habitat, and know ourselves for the first time. John Hart is a good fellow traveler and guide." --Larry Rasmussen, Reinhold Niebuhr Professor Emeritus of Social Ethics, Union Theological Seminary; author of Earth-Honoring Faith John Hart, Boston University professor, links the far out with the down to Earth when teaching and writing. His innovative ideas make him a wanted man: he travels often around Earth (five continents, eight countries so far--not via spacecraft) speaking on science-religion-ecology-social justice. His most recent book was Cosmic Commons: Spirit, Science, and Space (Cascade, 2013).
-Publisher

Hart is professor of theology and founding director of environmental studies at Carroll College in Helena, Montana.