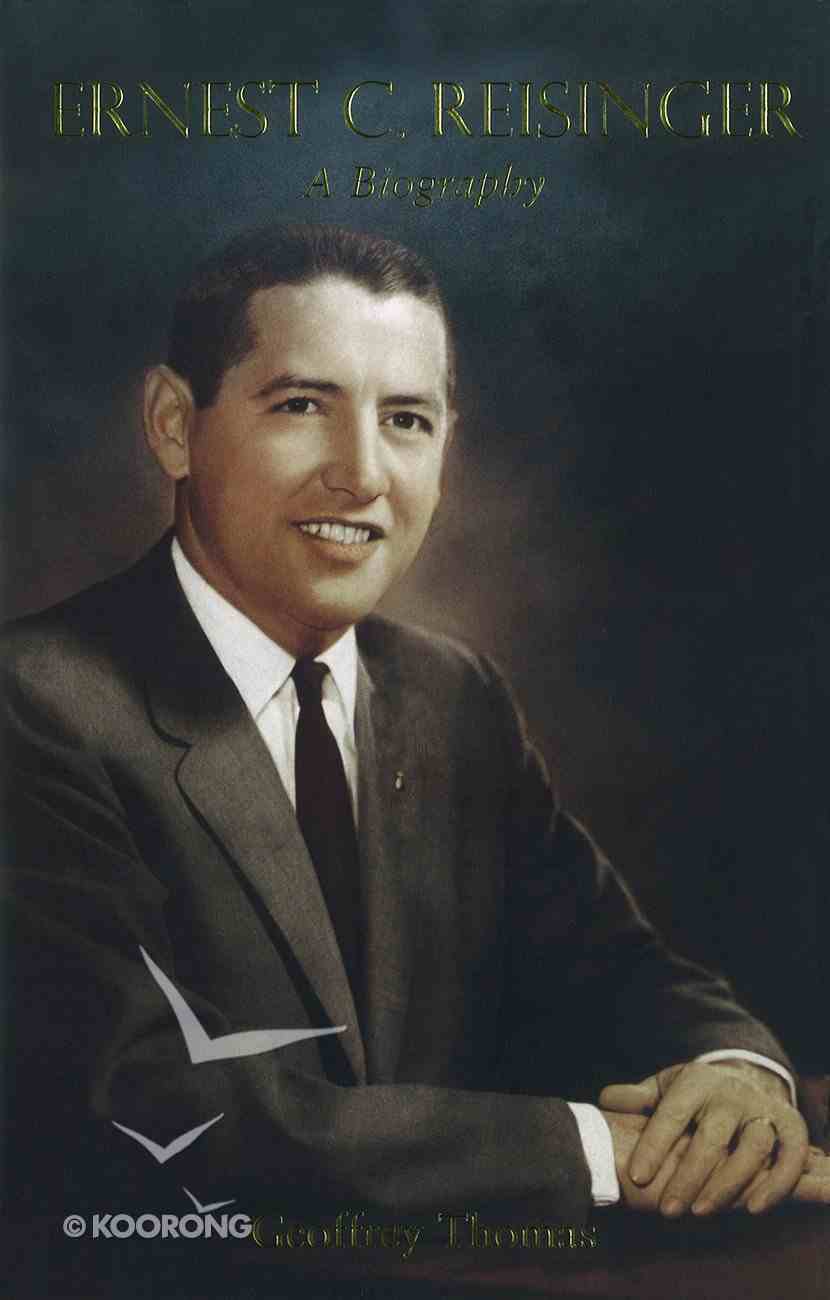 The Pastor of Kilsyth: The Life and Times of W.H. Burns
Islay Burns
Hardback

The Life of Robert Murray M'cheyne
Andrew A Bonar
Paperback

The story of Ernest Reisinger is the story of an unheralded hero in the recovery of reformed theology. It is his love for the Savior, his love for the lost, a high view of Scripture and a proper view of the grace of God in the gospel towards sinners that motivated this great pastor, church reformer, business man, and distributor of reformed literature.
-Publisher

Ernest C. Reisinger, builder, pastor and author, has been described as an 'unsung hero of the twentieth century renaissance in Reformed theology'. This new biography will open a window into the life and character of a remarkable man. Readers with an interest in the development of American evangelical Christianity in the twentieth century will find this work a valuable source. A thrilling note pervading the entire narrative is that God alone is glorified in salvation. Reisinger's early life, his conversion, war service in the U.S. Navy, business success and call to the pastoral ministry are all described. But here too is the more intimate story of his family life, with its joys and sorrows, and the astonishing influence of his book distribution efforts. The climax of the story is the role Reisinger has played in helping to call the Southern Baptist Convention, America's largest Protestant denomination, back to its historical roots. This book is the record of the outworking of the grace of God in one whose self-description has long been, 'Not a profitable servant, but a pardoned sinner.'
-Publisher

Thomas is the minister of Alfred Place Baptist Church, Aberystwyth, Wales. He is an Associate Editor of the Banner of Truth magazine.