Adore: Crown Him With Many Crowns
Various Artists
CD 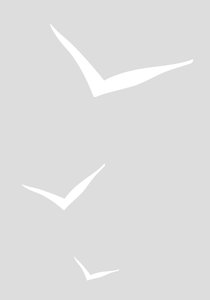