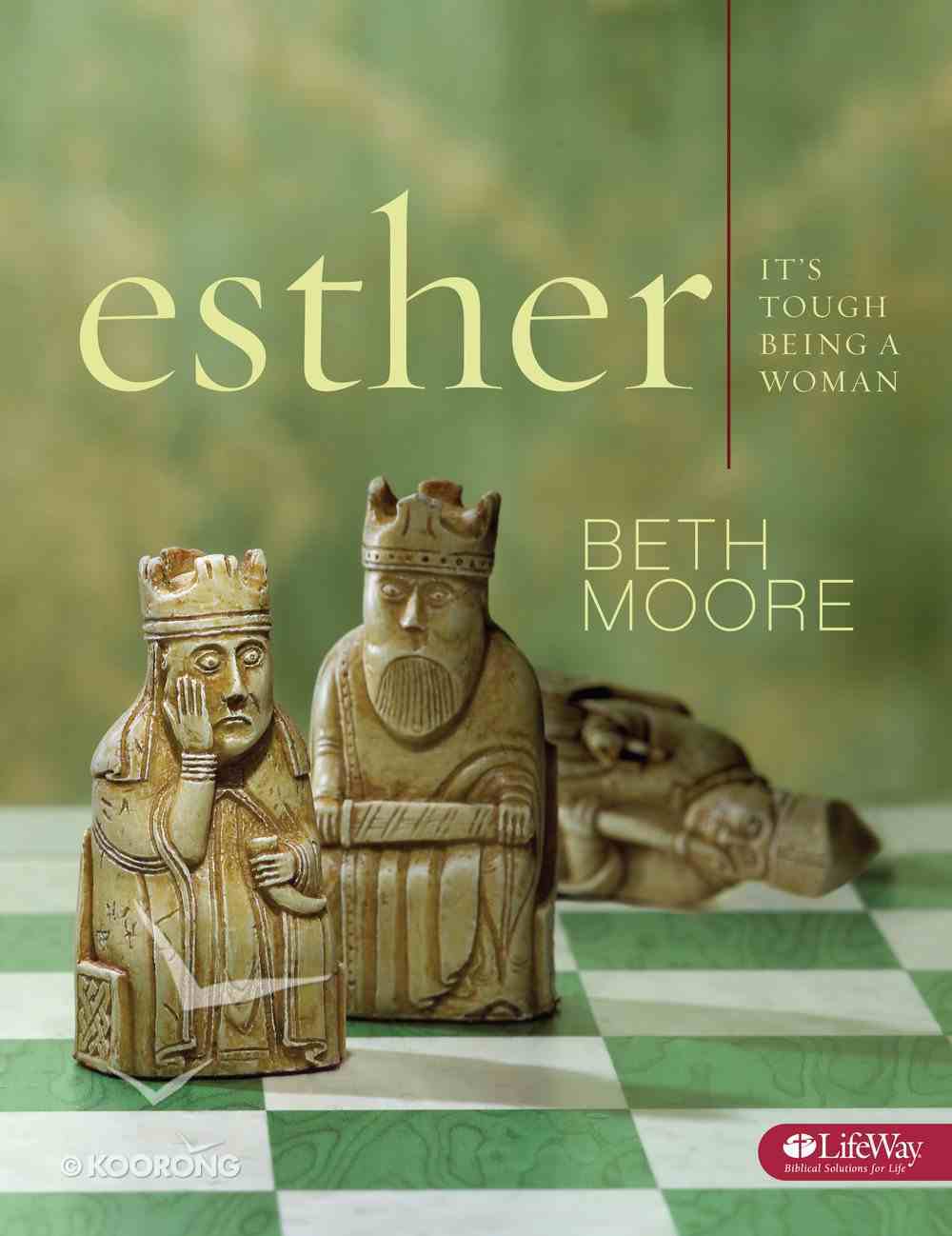 In this in-depth 10-session course, Beth Moore looks at the Old Testament story of Esther as a profile in courage containing many parallels for today's woman. Going up against heavyweights bent on her destruction, Esther trusted God and landed a...

22 available
Expected to ship within 6 hours from Australia.
Learn More
Free Shipping
for orders over $99.

Made to Flourish: Cultivating An Abundant Life
Beth Moore
Hardback

In this in-depth 10-session course, Beth Moore looks at the Old Testament story of Esther as a profile in courage containing many parallels for today's woman. Going up against heavyweights bent on her destruction, Esther trusted God and landed a blow that saved her people. Esther's destiny can be yours as you know more deeply the God who is in your corner. Join Beth in an in-depth and very personal examination of this great story of threat and deliverance. She peels back the layers of history and shows how very contemporary and applicable the story of Esther is to our lives. If you've ever felt inadequate, threatened, or pushed into situations that seemed overpowering, this is the study for you. Just as it was tough being a woman in Esther's day, it's tough today. This portion of God's Word contains treasures to aid us in our hurried, harried, and pressured lives.