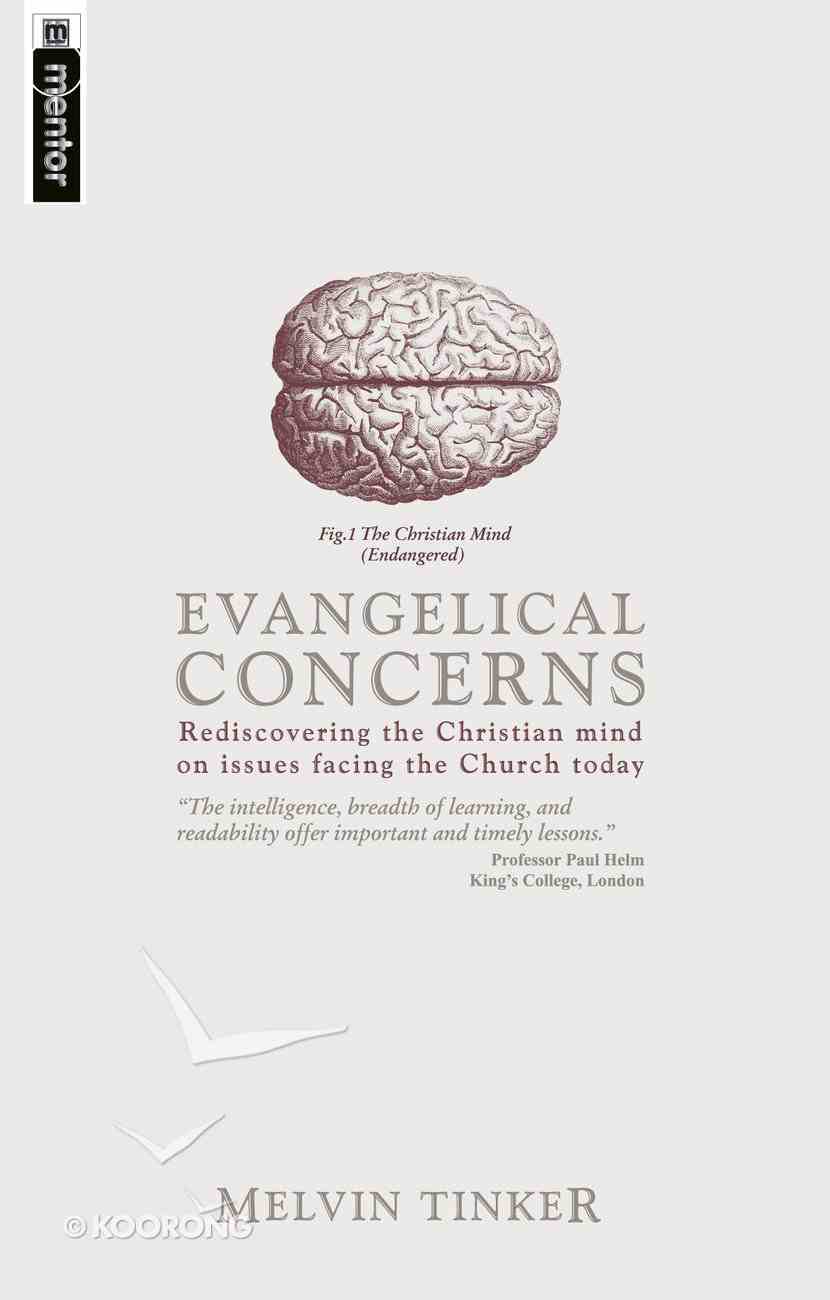 We are sometimes left with the feeling that evangelicals stand in the shadows of a collapsing culture with nothing but two alternatives open to us: either to retreat into a ghetto or sell out on fundamental issues of truth. Here,...

A Critical Examination of the Doctrine of Revelation in Evangelical Theology
Carisa A Ash, Glenn R Kreider (Fwd)
eBook

The Powers That Be
Walter Wink
Paperback

We are sometimes left with the feeling that evangelicals stand in the shadows of a collapsing culture with nothing but two alternatives open to us: either to retreat into a ghetto or sell out on fundamental issues of truth. Here, Melvin Tinker suggests a 'Third Way' - to develop a fully orbed biblical approach to science and socio-political issues - and so to regain the Christian mind. Contributors include D.A Carson, Peter Adam, Mark Thompson, John Woodhouse, Rachel Tingle, Os Guiness and the editor.

"Christians need to think deeply, and biblically about the issues facing society today. Melvin Tinker offers us a refreshing and insightful way into many such issues. You may not agree with all he says, but whoever reads the collection will be compelled to reflect more carefully and thoughtfully on how Christians should respond."
Dr. David Cook, Director, Whitefield Institute, Oxford, also BBC Radio 4's "The Moral Maze
-Publisher.

Isobel Kuhn questioned whether God even existed. Mary Slessor grew up in a slum with an alcoholic father. Joni Eareckson broke her neck during a diving accident and Corrie Ten Boom just lived with her family in a little watch shop in Harlaam Holland. What is so special about these girls and how did they change their world Isobel Kuhn believed in God and then obeyed his call to travel to Asia to tell the Lisu people about God. Mary Slessor put herself through evening classes and eventually became one of the first white women to venture into the interior of Africa. Joni Eareckson struggled through her treatment and endless hospital visits to become the inspiration to many Christians. Corrie Ten Boom spent most of her life just living in Holland until the Nazis started killing the Jews. Corrie Ten Boom put her life on the line to save the lives of many Jews in the hiding place a hidden room behind her wardrobe in a little watch shop in Haarlem Holland.Mary Slessor Missionary in Africa Co
-Publisher

Melvin Tinker is the Vicar of St. John's Church of England, Newlands, Hull. He is a popular author on culture and faith, has participated in 'Word Alive' and is a leading member of the Anglican group 'REFORM'. He is the author of a number of books including: Tales of the Unexpected: The Subversive Stories of Jesus; Why Do Bad Things Happen to Good People: Biblical Look at the problem of suffering; Wisdom to Live By: Living Biblically in a Complex World; Evangelical Concerns : Rediscovering the Christian mind on issues facing the Church today; Road to Reality and Close Encounters: unforgettable meetings with Jesus.