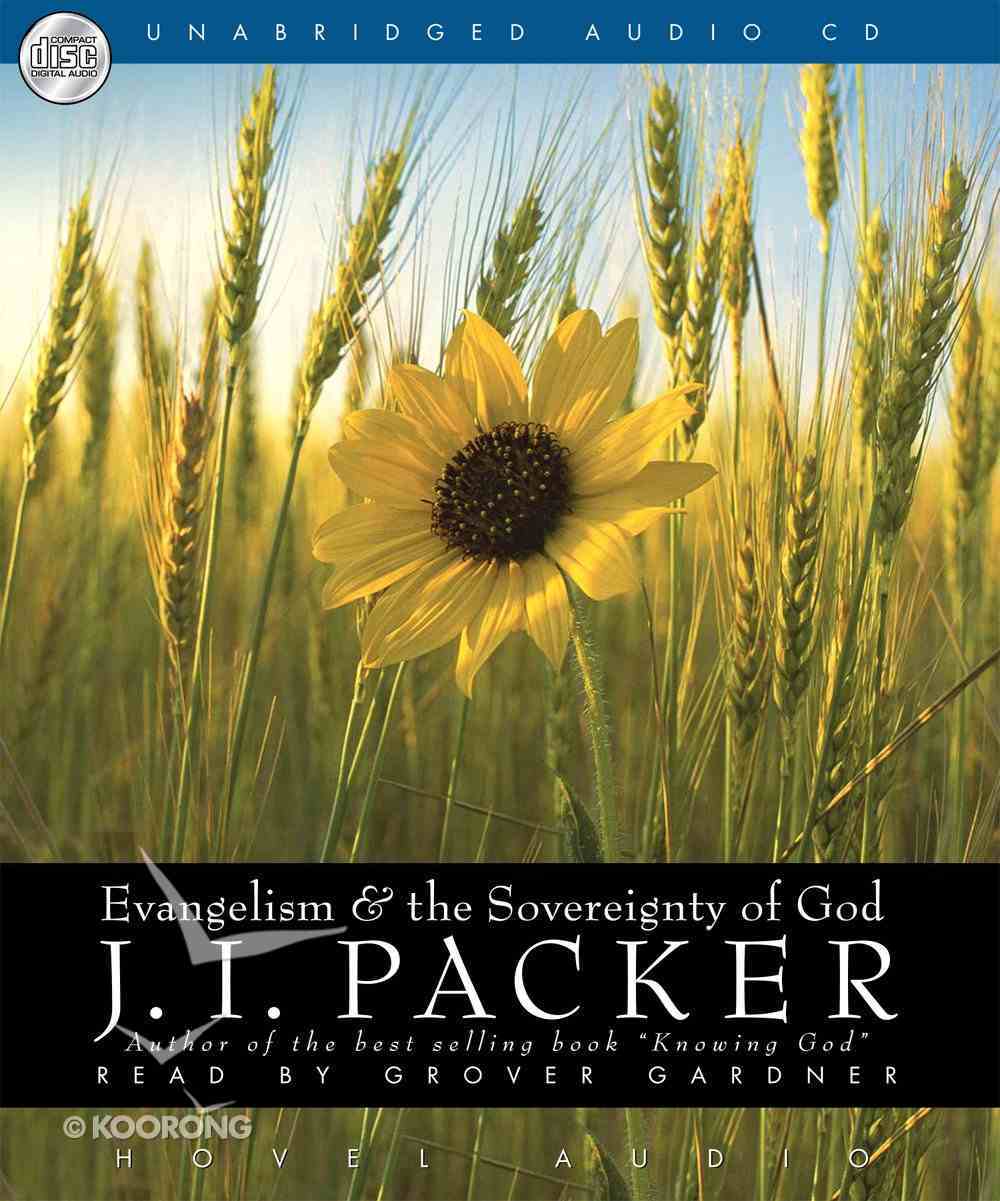 Raise Your Voice: Why We Stay Silent and How to Speak Up (Unabridged, 5 Cds)
Kathy Khang
CD

If God is in control of everything, does that mean the Christian can sit back and not bother to evangelize? Or does active evangelism simply imply that God is not sovereign at all? J.I. Packer shows in this classic study how false both these attitudes are. In a careful review of the biblical evidence, he shows how a right understanding of God's sovereignty is not so much a barrier to evangelism as an incentive and powerful support for it.
-Publisher

If God is in control of everything, can Christians sit back and not bother to evangelize? Or does active evangelism imply that God is not really sovereign at all? // J.I. Packer shows in this classic study how both of these attitudes are false. In a careful review of the biblical evidence, he shows how a right understanding of God's sovereignty is not so much a barrier to evangelism as an incentive and powerful support for it. // J. I. Packer is author of the best selling Christian classic Knowing God. He is Board of Governors Professor of Theology at Regent College in Vancouver.
-Publisher

Grover Gardner has recorded over 450 audiobooks and was named one of Audiofile Magazine's Golden Voices of 1999. He is a member of the Woolly Mammoth Theater Company, Resident Director at Everyman Theater in Baltimore and has received 5 Helen Hayes Award nominations of his work.