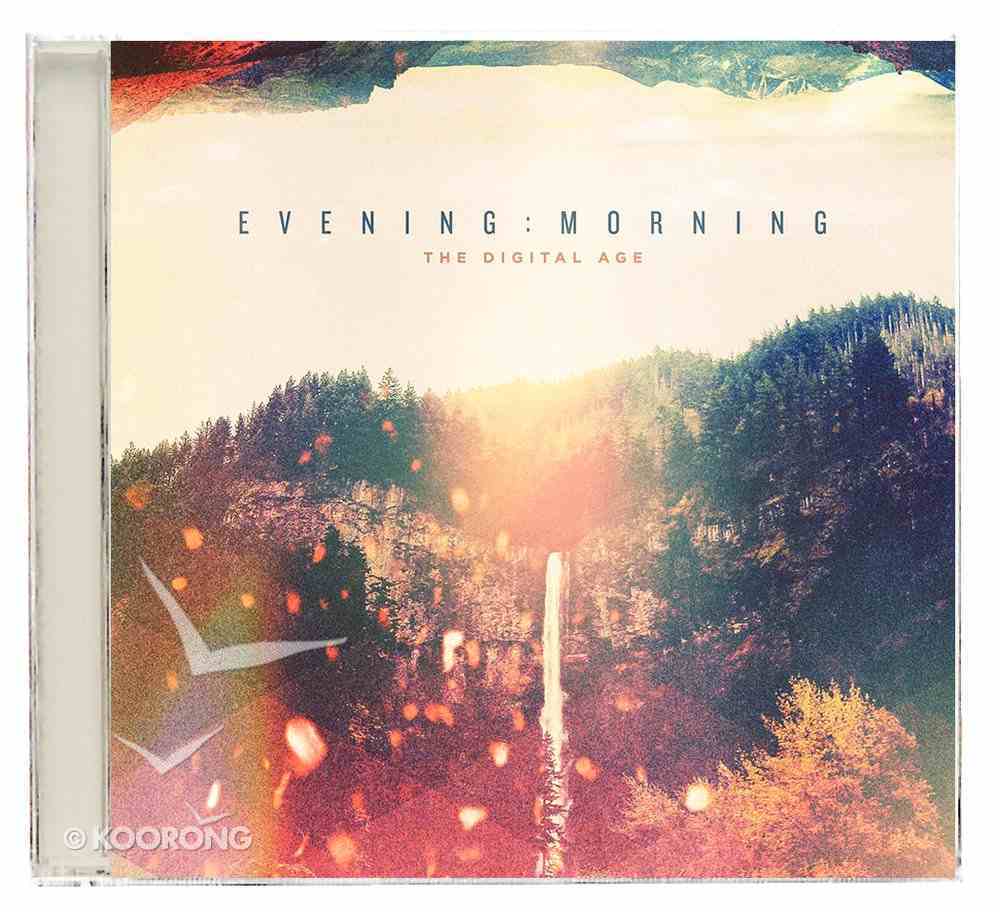 :New album from the remnants of the Dave Crowder Band.

As the curtain closed on a decade of the Dave Crowder Band in 2012, former band members, Mike Dodson, Mark Waldrop, Jack Parker and Jeremy Bush decided to continue their collaboration by forming The Digital Age in order to create contemporary worship for the church. The tracks were written conceptually, moving through the night until the morning and the album has a unique, yet familiar sound. They describe it as 'alternative church music', blending modern melodic and electronic sounds with personal and reverent lyrics.
-Publisher 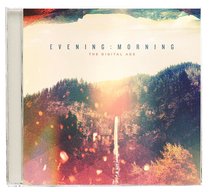 The Digital Age is a modern-rock Christian band from Waco, Texas, comprised of four of the six musicians from the Grammy-nominated, multiple Dove Award winning David Crowder Band which split in 2012. Jack Parker (guitar, Rhodes piano, banjo, vocals), Jeremy Bush (drums, percussion), Mike Dodson (bass, piano, keyboards, vocals), and Mark Waldrop (guitar, mandolin, percussion, vocals)present spiritual-based material with a secular electronic rock sound. The band released an EP, Rehearsals, in the spring of 2012, and followed it with a full-length, Evening:Morning, at the end of the summer in 2013.