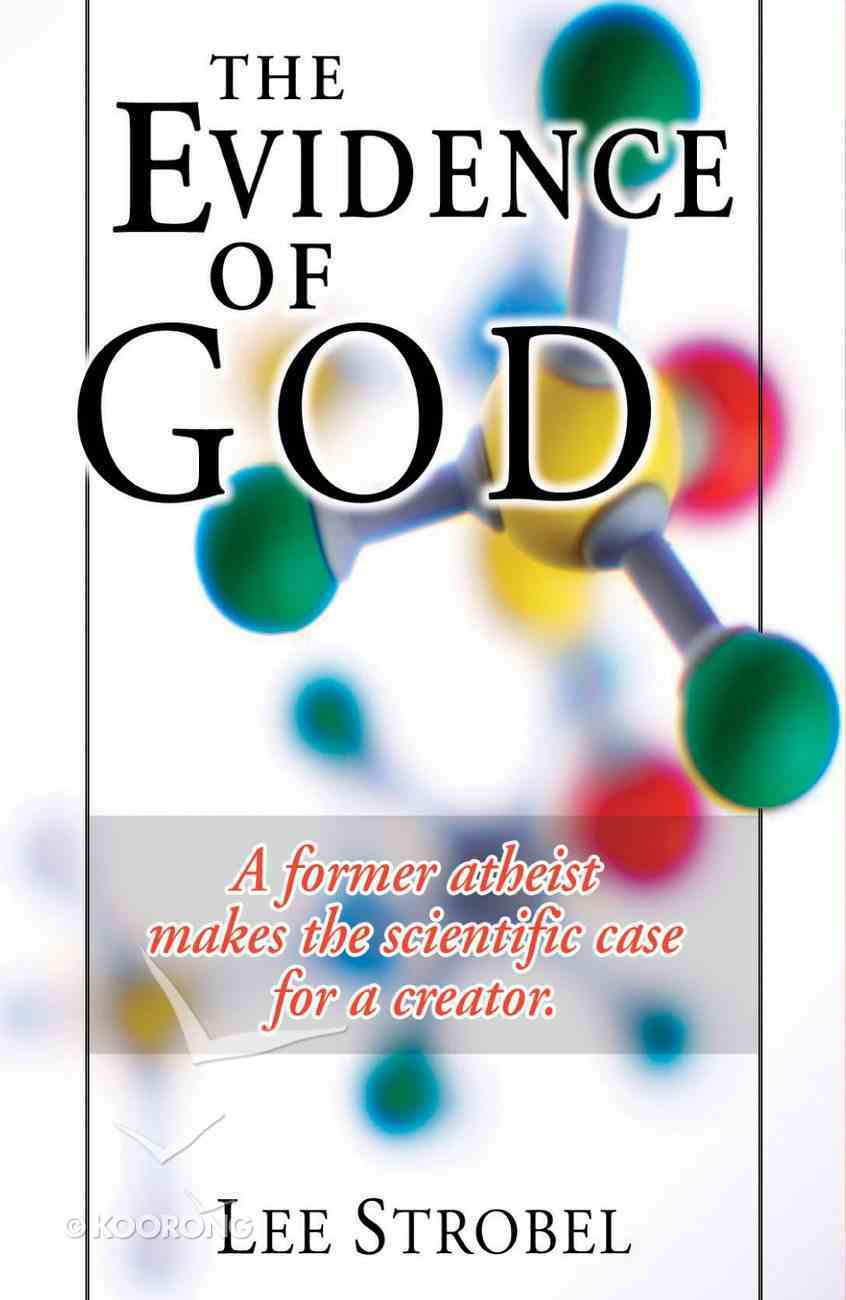 : Former atheist Lee Strobel shows how the facts of science point to a Creator. He then explains how faith in God is a reasonable step to take based on that evidence.

Who is Jesus? (Pack Of 25)
Greg Gilbert
Booklet

Comfort From the Bible (Pack Of 25)
News Publishers Good
Booklet

:
Former atheist Lee Strobel shows how the facts of science point to a Creator. He then explains how faith in God is a reasonable step to take based on that evidence.

A Prayer... For Difficult Times
Booklet

The Number One Way to Fight the Devil
Norvel Hayes
Booklet