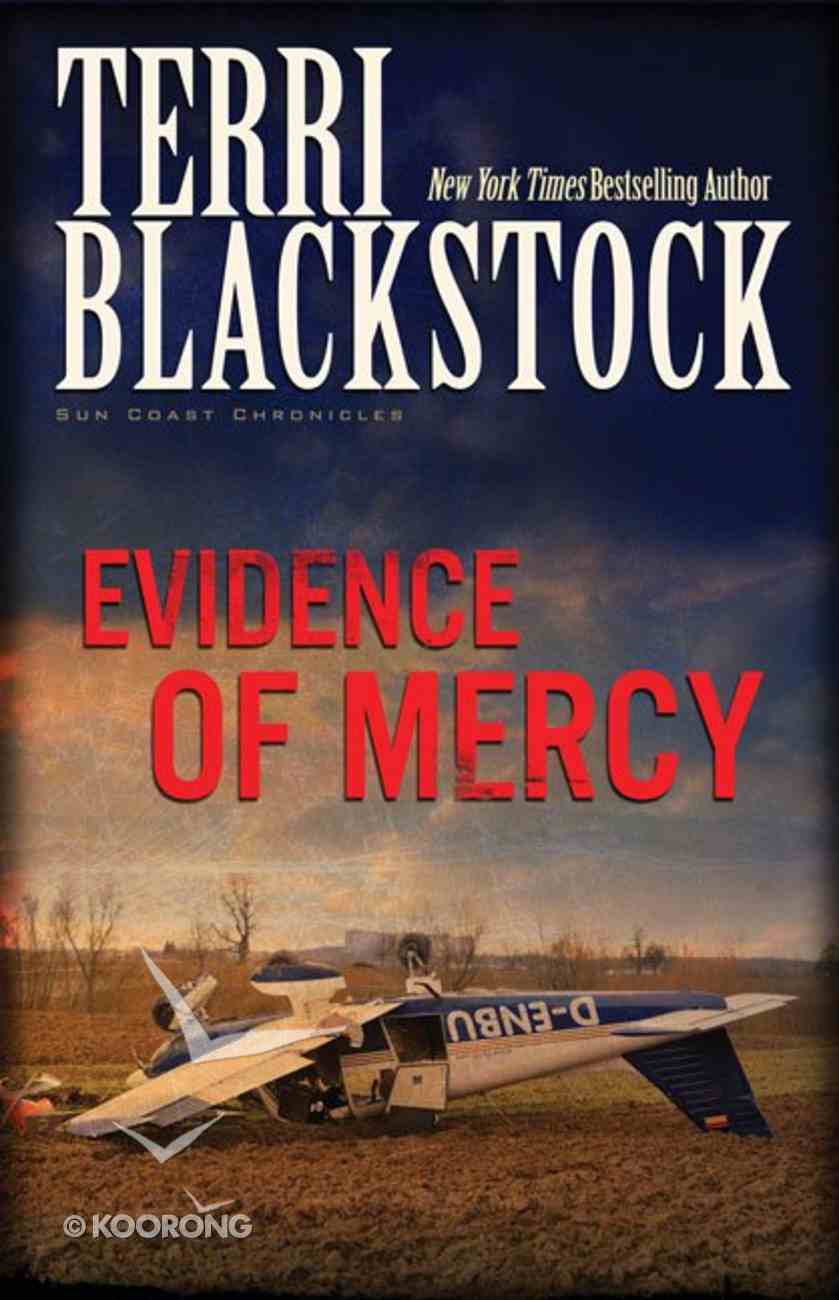 Action, suspense, romance, and the growth of Christian faith weave together inthis first episode in this series.

Action, suspense, romance, and the growth of Christian faith weave together inthis first episode in this series.

The plane crash nearly ended Lynda's life. Was it an accident or sabotage?Lynda Barrett, a young lawyer, hates to sell her plane, but she can no longer afford to keep it. Enter Jake Stevens: wealthy, arrogant, and interested in buying Lynda's beloved Piper. Together, he and Lynda embark on a test flight that ends in disaster--hurling them into a terrifying sequence of events. One thing becomes clear: Someone is out to get Lynda . . . someone who will not be satisfied until she is dead.This riveting novel takes the reader on a suspense-filled flight into a world where the dark side of human nature meets with a higher power . . . where love finds root in the midst of hatred's savagery . . . and where terrifying and uncontrollable circumstances become the unlikely catalysts for forgiveness and faith.Evidence of Mercy is book one in the Sun Coast Chronicles by award-winning author Terri Blackstock. From absorbing legal drama to lightning-paced action, the Sun Coast Chronicles offers suspe
-Publisher

Take a fast-paced flight into suspense, romance, and forgiveness! When Lynda Barrett's plane malfunctions, the crash landing injures its prospective buyer, Jake. An investigation reveals that someone tampered with her plane---and it soon becomes clear that whoever it was has further murderous designs on Lynda.
-Publisher

CHAPTER ONE Solitude the perfect name for the toy that defined Jake Stevens, not because he liked being alone. He didn't. He'd always found it better to be surrounded by the right kind of people, and Jake had a knack for collecting friends just like he collected brandy snifters from the cities he'd traveled to. But the only way to be completely autonomous was to be unattached. It was a credo Jake lived by, and it meant that he knew the value of his own solitude. At the top of the pyramid that was Jake's life, there was only one person the one he smiled at in the mirror every morning. At thirty-nine, he was just where he'd wanted to be at this point in his life. Unfettered and financially fluid, he had the world by the tail, and today he was going to bag it and take it home. Ignoring the doorman who greeted him, he trotted down the steps in front of the Biltmore. At the bottom of the steps, his red Porsche idled as the valet got out. 'Hey, put the top down, will ya?' Jake called down. The kid, who looked no more than eighteen, knew exactly how to do it, and as the top began to buzz back, Jake's attention was snatched away by the blonde on her way up the steps. She was college aged, probably twenty years his junior, but he'd never found that to be a problem. Tipping his sunglasses, he gave her that engaging grin that had always worked for him before. She smiled back, as they always did, and slowed her step as he came toward her. 'I'm not usually this blunt, Ma'am, but I've learned over the years that if I let an opportunity slip by me, I sometimes never get it again. And you are, by far, the most beautiful woman I've laid eyes on since I pulled into St. Clair yesterday.' She laughed, as though she'd heard the line before, but it didn't seem to hurt his chances. 'I'm Sarah,' she said. 'Are you staying in the hotel?' 'Yes,' he said, 'and if I had time, I'd turn around and escort you right back inside. But alas' He threw his hand dramatically over his heart and sighed heavily as she laughed again. 'I have to be somewhere to look at a plane I'm thinking about buying.' He waited a beat for her to be sufficiently impressed, and when her eyebrows lifted slightly, he went on. 'Now, I don't want you to think I'm the kind of guy who hits on every woman he sees, but do you think, by any chance, you'd care to meet a lonely transplanted Texan for drinks later? I can call you when I get back.' He knew he wasn't imagining the sparkle in her eye, for he'd seen it many times before. 'I'm in room 323,' she answered. 'But if I'm not there, I'll probably be out by the pool.' The pool, he thought with a grin. Perfect. 'I'll call as soon as I get back.' 'You haven't told me your name yet.' 'Oh, yeah,' he said. 'Jake. Jake Stevens.' But already he'd forgotten hers. The room number was all that really mattered. Waving, he trotted the rest of the way down the steps. Tossing a five-dollar bill at the valet, he slid behind the wheel. Florida was great, he told himself as he pulled onto Highway 19. Opportunities everywhere he looked. It was pure luck that he'd gotten transferred here. He only wished he could spend less time house hunting and more time playing in the few days he had left before he had to report to work. He pulled up to a stoplight and leaned his head back on the headrest, letting the morning rays of sunlight beat down on his face. The wind was picking up, haphazardly blowing his hair. I should stop somewhere and get a haircut, he thought, glancing into his mirror. But it didn't look so bad a little longer, and the women seemed to like it. Idly, he decided to wait. The stoplight didn't change, and he started to get irritated. Traffic often made him feel out of control, and there was nothing he hated worse. He glanced around at the billboards that dominated the four corners and saw one for his favorite cognac, another for a restaurant near Honeymoon Island, a third for the outlet mall, a fourth for a television station. The light still hadn't changed, and he began to perspire. He flicked on the air conditioner, knowing that it would do little to combat the heat with the top down, but Jake had never been one to let logic interfere with his quest for comfort. When the light flashed green, Jake stepped on the accelerator and flicked on the radio. The wind in his ears made it impossible to hear, so finally he turned it off and tried to concentrate instead on the new toy he was going to buy a Piper Arrow PA 28. Just what he needed to make life complete. Once he had it, he would finally have everything he wanted. The wind was too strong for a leisurely afternoon test flight, and Lynda Barrett wished she'd scheduled it for another day another month another year. But this fellow Jake Stevens was her first potential buyer, and she had already delayed showing him the plane as long as she dared; she didn't have the luxury of waiting any longer. The maddening thing about listing something for sale is that, sooner or later, someone will buy it. Lynda stood on the wing of the Piper, gently polishing the name she'd had painted on the side when she'd bought it two years ago. Solitude. This plane was her escape, her refuge from the pressures of her job as an attorney. She would rather have sold her home, her father's home, and everything else either of them owned than the plane.