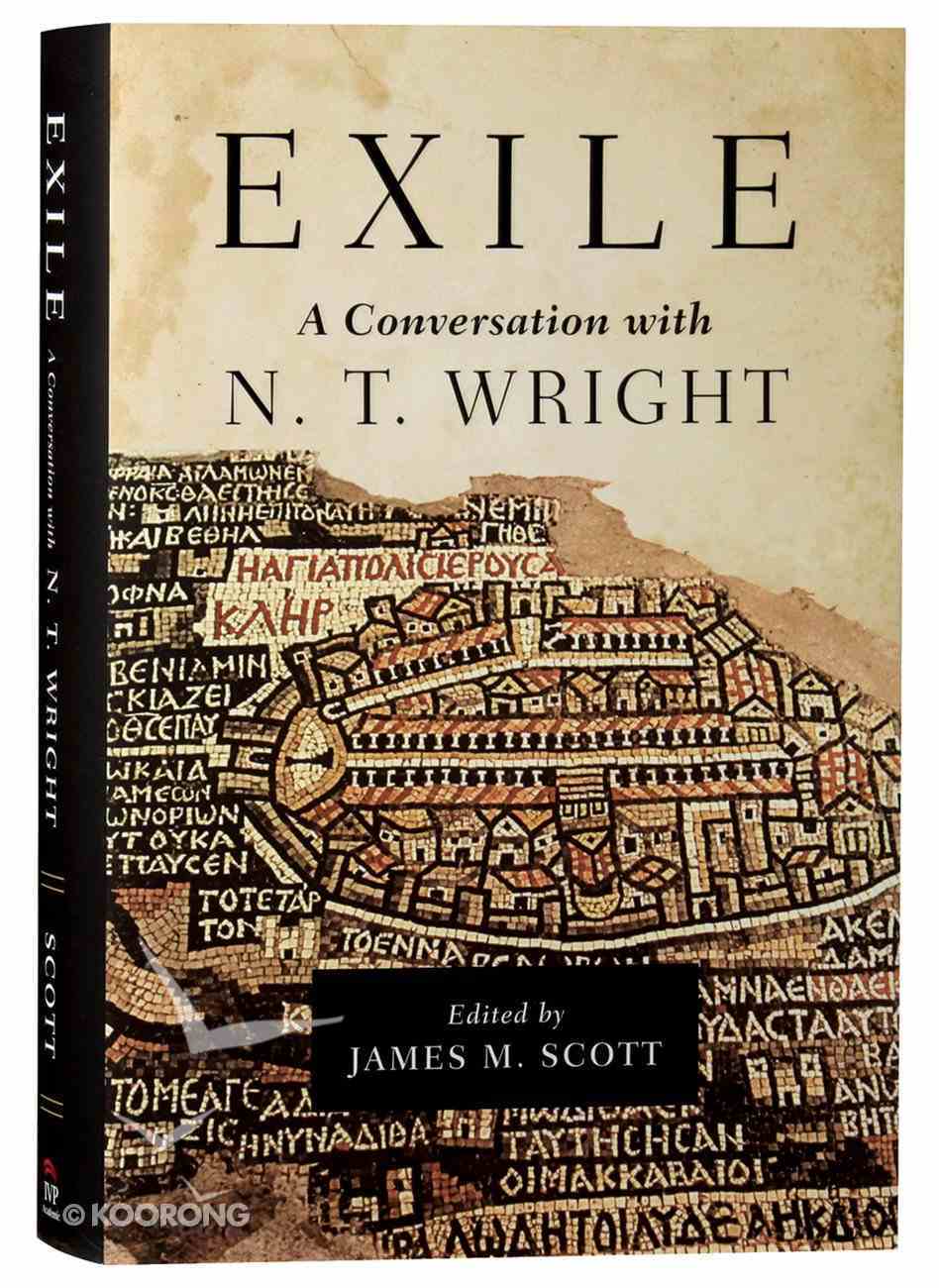 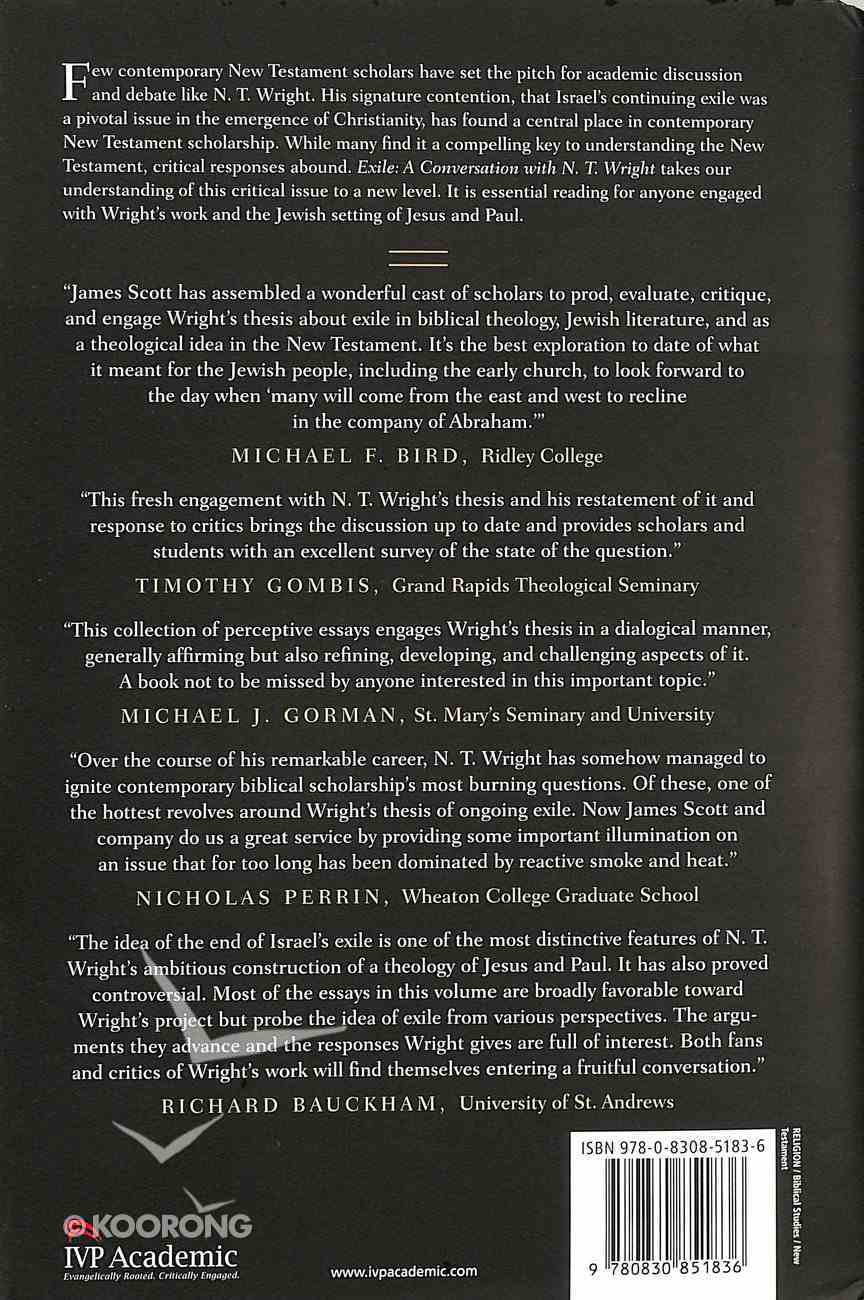 According to N T Wright, Jews of the second temple era saw themselves as caught in a paradox - restored to their land in Israel, yet still in exile under Roman rule. This volume presents essays from leading scholars engaging...

According to N T Wright, Jews of the second temple era saw themselves as caught in a paradox - restored to their land in Israel, yet still in exile under Roman rule. This volume presents essays from leading scholars engaging with Wright's thesis that this paradox is key to understanding Jesus and Paul.

:Few New Testament scholars of recent decades have set the pitch for academic discussion and debate in their field like N. T. Wright. His signature contention, that Israel's continuing exile was a pivotal issue in the emergence of Christianity, has found a central place in contemporary New Testament scholarship. Israel had grievously sinned against Yahweh and suffered the judgment of exile from its land. But even though Israel had returned, the majority of Jews of the second temple era regarded themselves in paradoxical exile under Roman rule and still awaiting their full restoration. It was this crisis of exile that reached its climax and resolution in the person and work of Jesus Christ. This, according to N. T. Wright, is the controlling narrative that shaped the thinking of Jesus and Paul. While many find this a compelling key to understanding the New Testament, critical responses also abound. This book engages a variety of scholars in conversation with Wright's thesis. The scene is set in an introduction by James M. Scott, who has made significant contributions to the debate. Then, in a programmatic essay, Wright clearly restates his thesis. Next comes eleven essays from scholars such as Walter Brueggemann, Philip Alexander, Jörn Kiefer, Dorothy Peters, and Scot McKnight. They interact with Wright's thesis from various perspectives: Hebrew Bible, Septuagint, early Judaism, the Dead Sea Scrolls, and the New Testament. Hans Boersma and Ephraim Radner then engage Wright's thesis from theological perspectives. Finally, Wright offers a lively response to his interlocutors. Exile: A Conversation with N. T. Wright takes our understanding of this critical issue to a new level. It is essential reading for anyone engaged with Wright's work and the Jewish setting of Jesus and Paul.
-Publisher