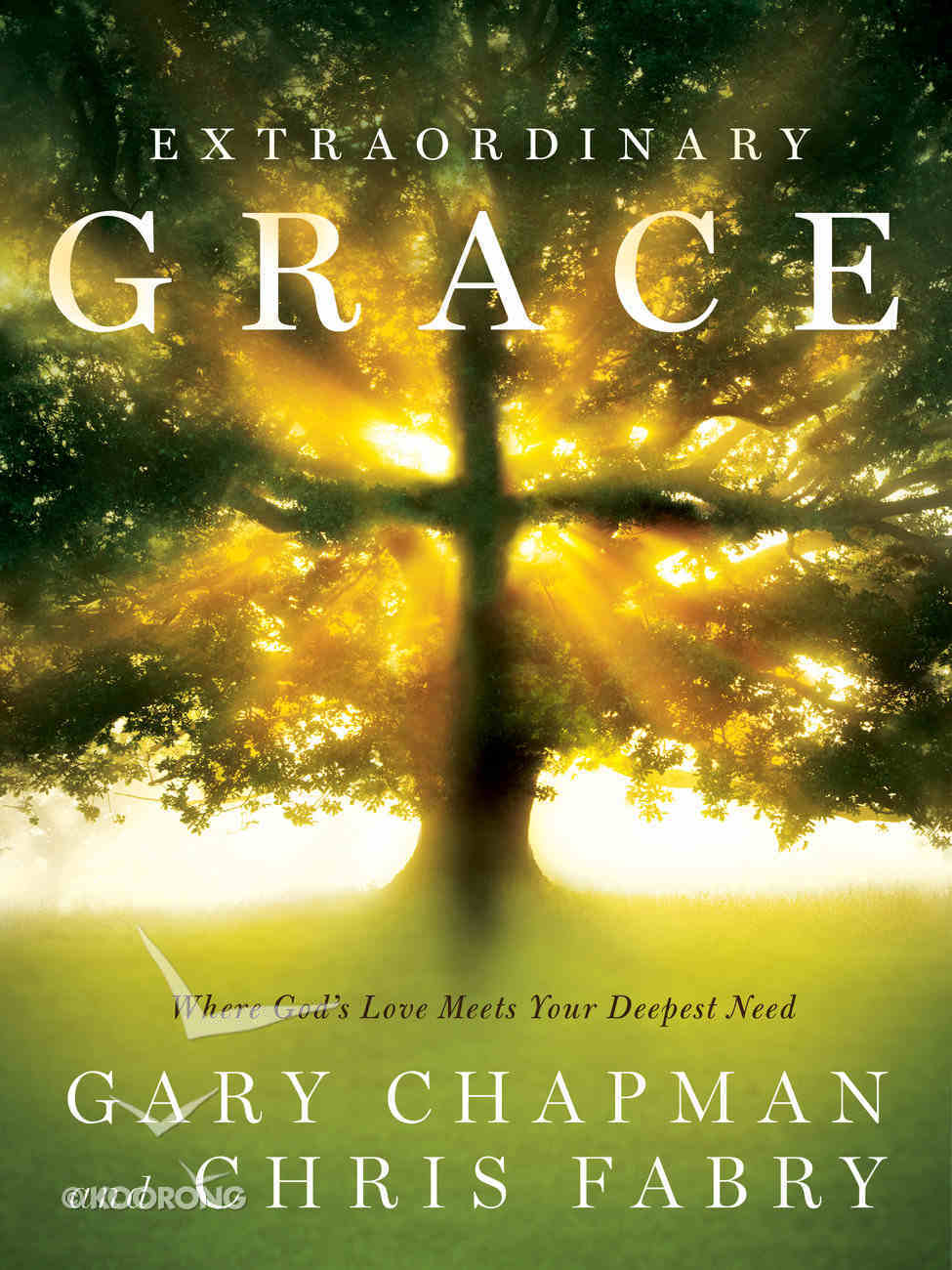 Do you feel like a broken branch on God's famly tree? Do you feel like God chooses the super spiritual and the "perfect" but you're on the outside looking in? Are you afraid he won't accept you because...


Are you afraid he won't accept you because you're not perfect?


God is not looking for perfect people. He's looking for those who need his extraordinary grace.In this encouraging book, Dr. Gary Chapman and Chris Fabry explore the lives of people who abandoned themselves to the love and mercy of God.


God is ready to forgive, restore, and give an abundant life.  He wants to showcase His mercy and love through you.


If you long to connect with God at a heart level, if you're struggling to understand your brokenness and how past and present mistakes can be forgiven, this book will encourage you. When you hear this good news and truly experience it in the heart, you'll discover the path to spreading God's grace to others.