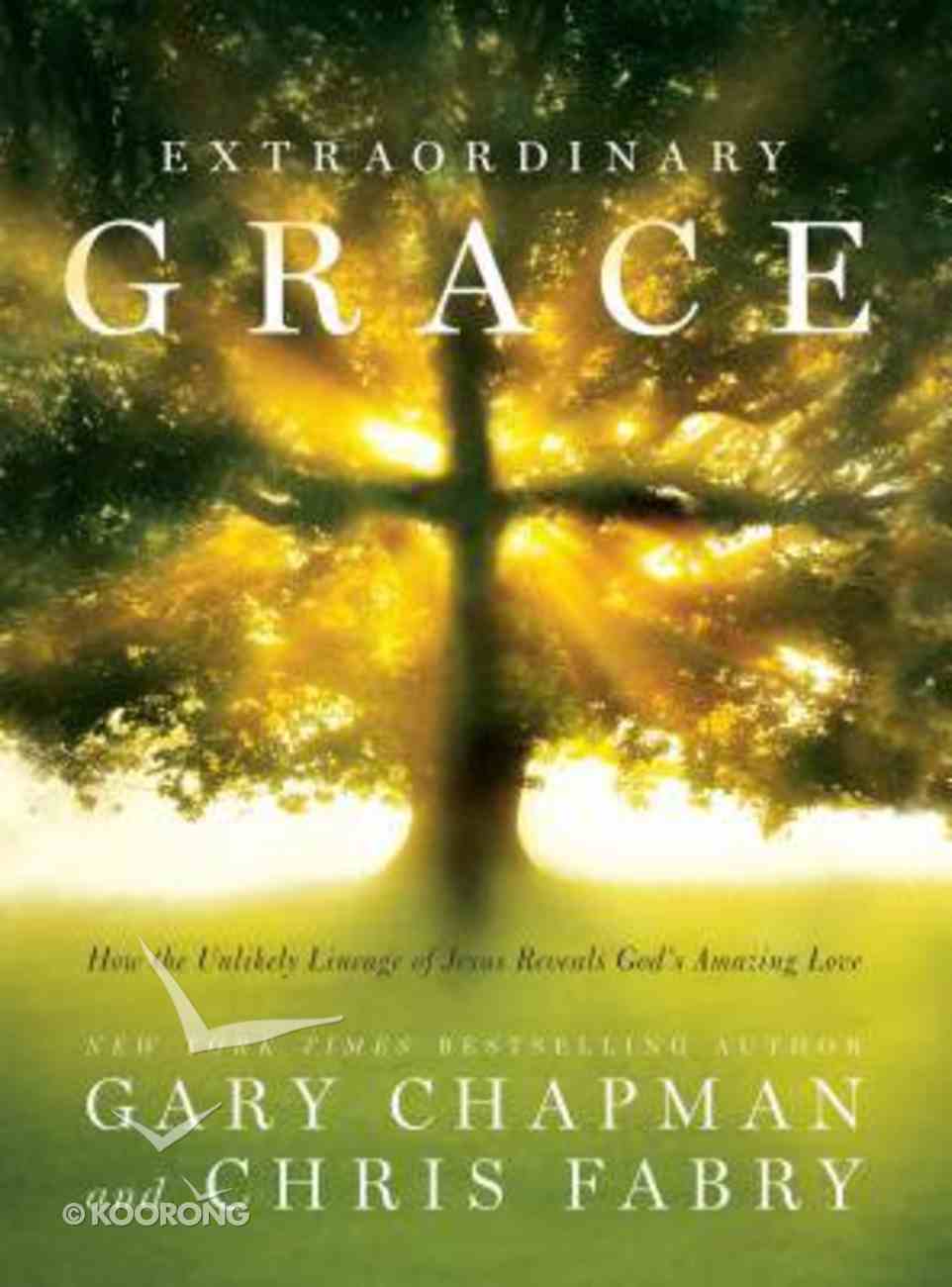 The Diy Guide to Building a Family That Lasts: 12 Tools For Improving Your Home Life
Gary Chapman, Shannon Warden
Paperback

A Couple's Guide to a Growing Marriage
Gary Chapman
eBook

5 Simple Ways to Strengthen Your Marriage...When You're Stuck At Home Together
Gary Chapman
Paperback

All my stories are prayers from a wounded heart. As you enter each one, I hope you'll sense that struggle and pain and questions are not just part of life but part of how you can be drawn deeper into it. A Piece of the Moon is the book I've waited more than 40 years to write. It combines my love for radio with a quirky cast of characters who need a second chance in a world that judges and marginalizes. There's also a faith angle to the story that leads to a mystery to solve. I hope it sings in your soul.

Many of my stories are set in my home state of West Virginia. I was born there in 1961. I caught the writing bug early, but didn't have a vision or encouragement for my words until much later. I wrote a lot of children's books in the late 1990s and had my first novel for adults, Dogwood, published in 2008. It received a Christy Award in 2009.

Then came June Bug, a novel loosely based on Les Miserables. Almost Heaven released next and won a Christy Award, as well as the 2011 Christian Book Award for Fiction.

Not in the Heart also received a Christy Award. Borders of the Heart followed our move to Tucson, Arizona. Every Waking Moment and its sequel, Looking Into You, were award winners as well. The Promise of Jesse Woods was a coming-of-age tale again set in West Virginia. Then, my 80th published book, Under a Cloudless Sky, was set on Beulah Mountain, WV.

In 2018, I was honored to be inducted into the Christy Award Hall of Fame as a five-time award recipient for my work in Christian fiction.

I've also crafted three novels based on screenplays. The Song, War Room, and Overcomer were written for the screen and I helped bring them to the page.

I am a graduate of the W. Page Pitt School of Journalism at Marshall University in Huntington, West Virginia, and was inducted into their Hall of Fame in 2019. I have been married to Andrea since 1982. We have nine children and we now live near Tucson, AZ.

Stop by my website at ChrisFabry.com to learn about my writing and radio endeavors. Email me at chris@chrisfabry.com.