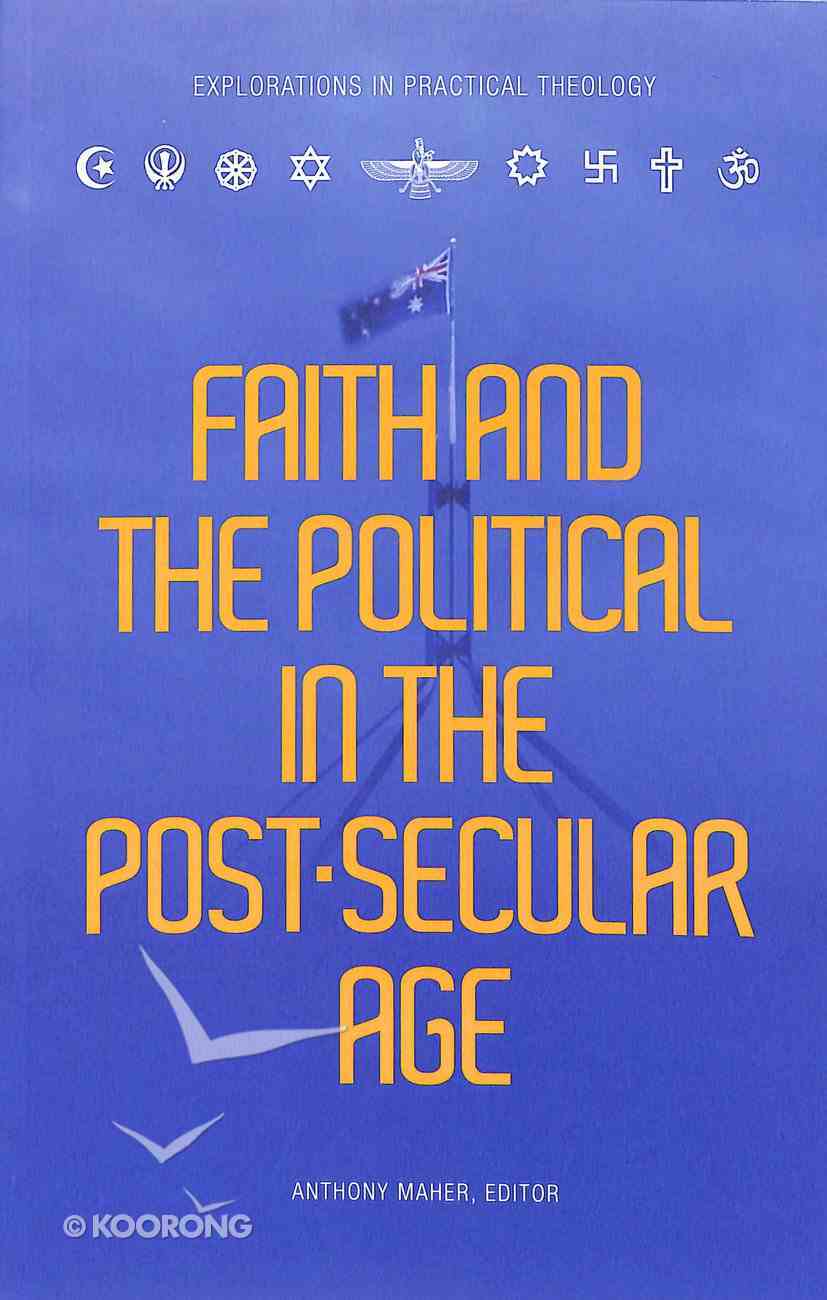 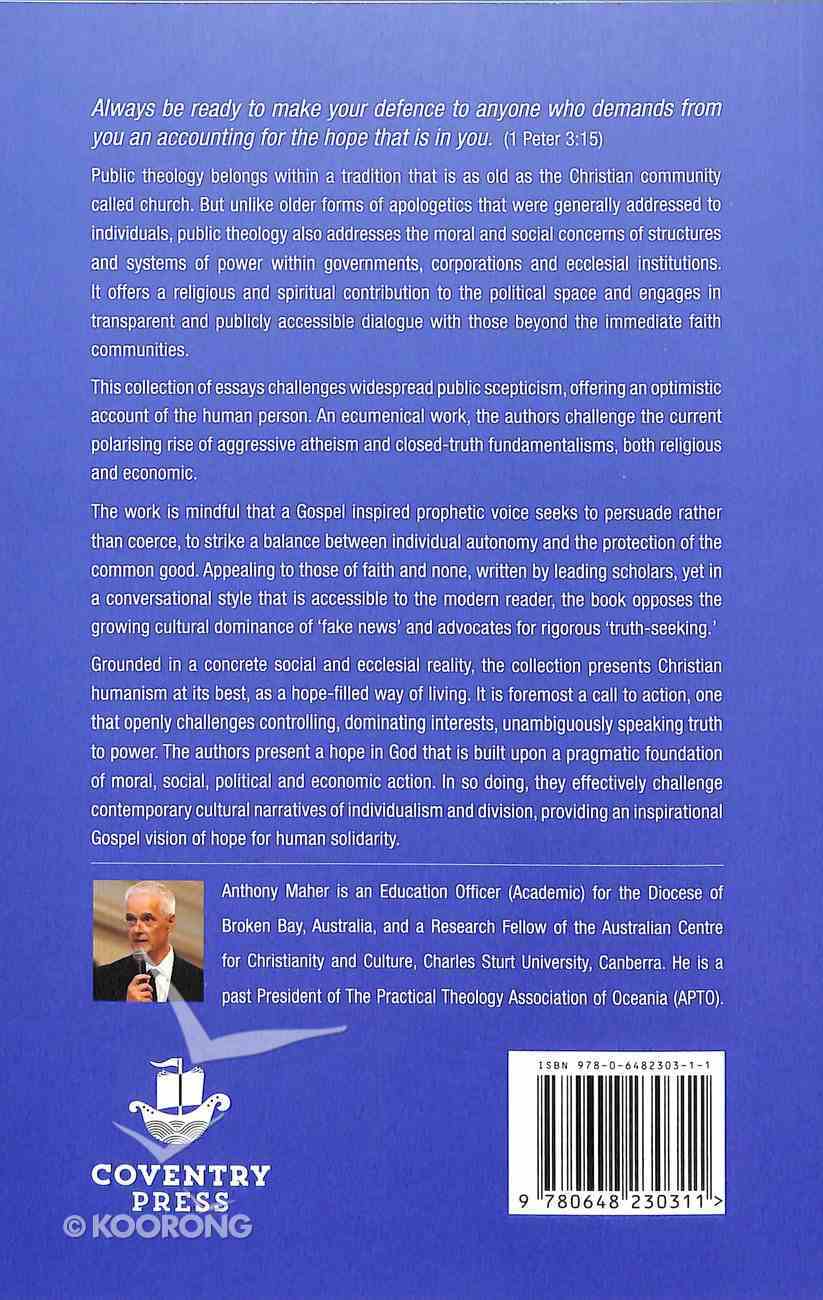 Faith and the Political in the Post-Secular Age

In 1 Peter 3:15, we are commanded Always be ready to make your defence to anyone who demands from you an accounting for the hope that is in you.In our current age when there is a deepening sense of loss...

In 1 Peter 3:15, we are commanded Always be ready to make your defence to anyone who demands from you an accounting for the hope that is in you.In our current age when there is a deepening sense of loss around notions of God, truth and reasons for being, the call of 1 Peter call has a new and wider urgency, requiring fresh ways of presenting the Gospel tradition in a more public forum.Public theology, therefore, certainly belongs within a tradition that is as old as the Christian community called church. But unlike older forms of apologetics that were generally addressed to individuals, public theology addresses the moral and social concerns of political structures and systems of power within governments, corporations and ecclesial institutions.Faith and the Political in a Post Secular Age offers a religious and spiritual contribution to the political space and engages in transparent and publicly accessible dialogue with those beyond the immediate faith communities.This collection of essays challenges widespread public scepticism, offering an optimistic account of the human person. An ecumenical work, the authors challenge the current polarising rise of aggressive atheism and closed-truth fundamentalisms, both religious and economic.Faith and the Political in a Post Secular Age is mindful that a Gospel inspired prophetic voice seeks to persuade rather than coerce, to strike a balance between individual autonomy and the protection of the common good. Appealing to those of faith and none, written by leading scholars, yet in a conversational style that is accessible to the modern reader, Faith and the Political in a Post Secular Age opposes the growing cultural dominance of 'fake news' and advocates for rigorous 'truth-seeking.'Grounded in a concrete social and ecclesial reality, the collection presents Christian humanism at its best, as a hope-filled way of living. It is foremost a call to action, one that openly challenges controlling, dominating interests, unambiguously speaking truth to power. The authors present a hope in God that is built upon a pragmatic foundation of moral, social, political and economic action. In so doing, they effectively challenge contemporary cultural narratives of individualism and division, providing an inspirational Gospel vision of hope for human solidarity.Contributors: Anthony Maher, Elaine Graham, Bob Dixon, Andrew Cameron, John Warhurst, Terry A. Veling, Brendan Long, Frank Brennan
-Publisher