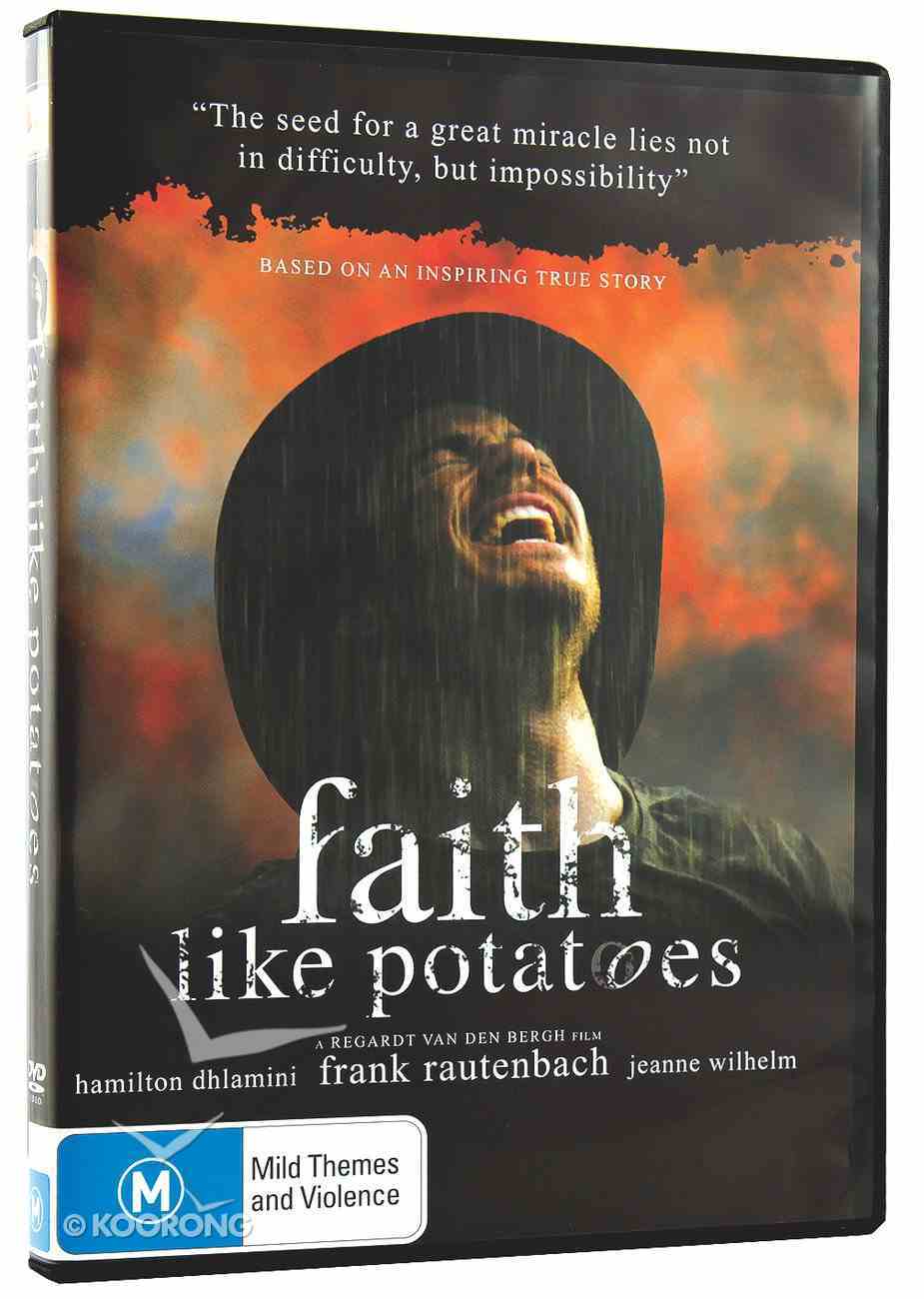 Angus Buchan was an explosive, hard-drinking South African farmer whose sudden conversion startled friends. Following the call to preach, he began a healing ministry, set up an AIDS orphanage and now travels the world as an evangelist. This is his remarkable story.

Frank Rautenbach leads a strong cast as Angus Buchan, a Zambian farmer of Scottish heritage, who leaves his farm in the midst of political unrest and racially charged land reclaims and travels south with his family to start a better life in KwaZulu Natal, South Africa.

With nothing more than a caravan on a patch of land, and help from his foreman, Simeon Bhengu, the Buchan family struggle to settle in a new country. Faced with ever mounting challenges, hardships and personal turmoil, Angus quickly spirals down into a life consumed by anger, fear and destruction.

Based on the inspiring true story by Angus Buchan the book was adapted for the big screen by award winning actor and director, Regardt van den Bergh and weaves together the moving journey of a man who, like his potatoes, grows his faith, unseen until the harvest.

Angus Buchan wrote and published the book Faith like Potatoes which continues to touch people from all age groups, social groups, background and cultures as is evident by its continued sales and the number of emails, faxes and letters Angus receives from readers on a daily basis.

"I have always been very impressed with the calibre of people who worked on Faith like Potatoes. It is wonderful that Hamilton and Ronelle received recognition for their superb work," says Frans Cronje. Faith like Potatoes was screened in early November at South Africa's Parliament as part of an initiative of the National Film and Video Foundation (NFVF) and the Parliamentarian Millennium Project.

The film continues to impress people, not only in South Africa but also around the world, with many new international distribution deals having been recently secured in countries like Italy, Australia and the UK. The "little film that can" which it has often been named, continues to amaze.

When Calls the Heart #25: Hearts and Minds
Janette Oke
DVD

The Passion of the Christ
Mel Gibson
DVD

In His Steps
DVD

When Calls the Heart #20: The Heart of the Community
Janette Oke
DVD