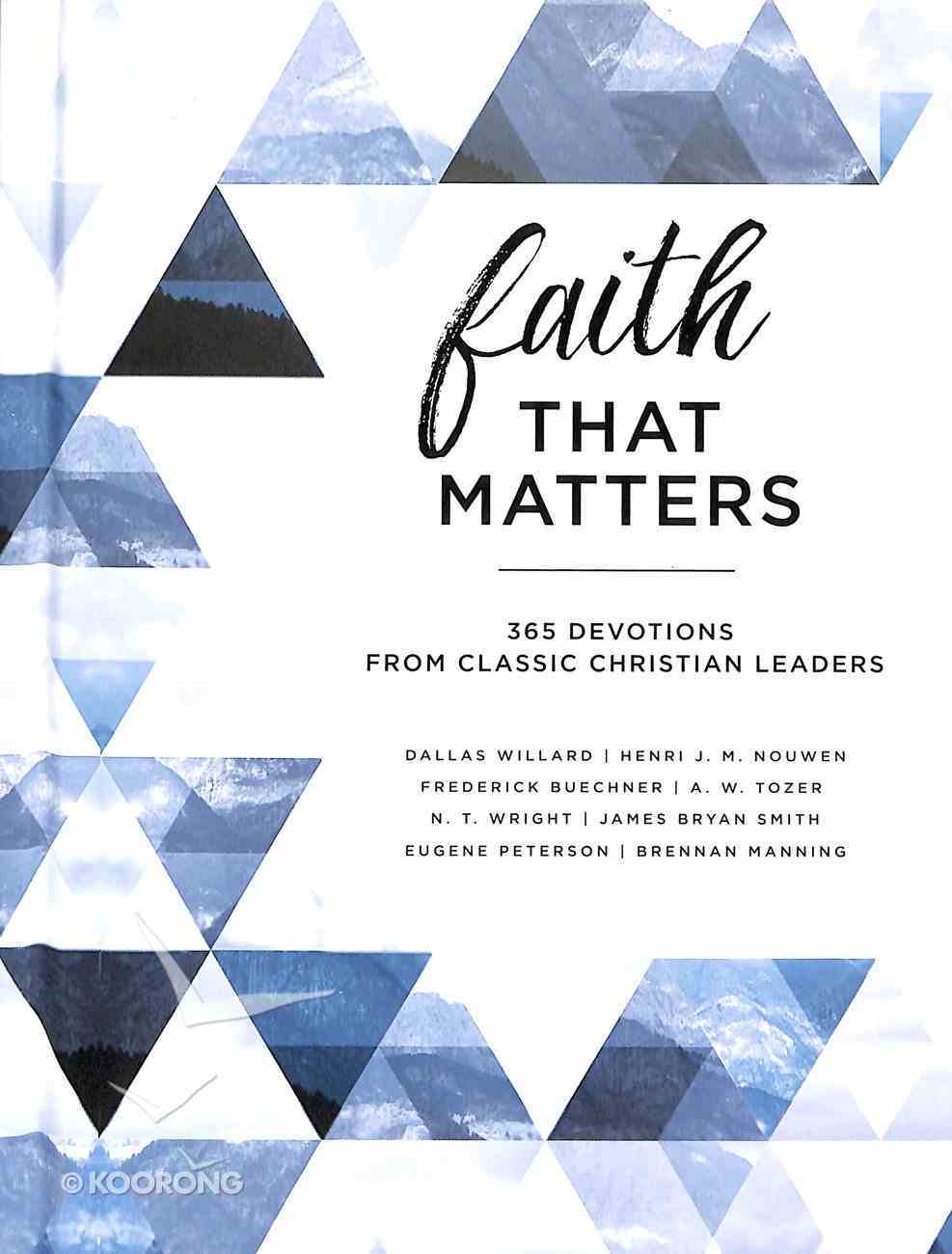 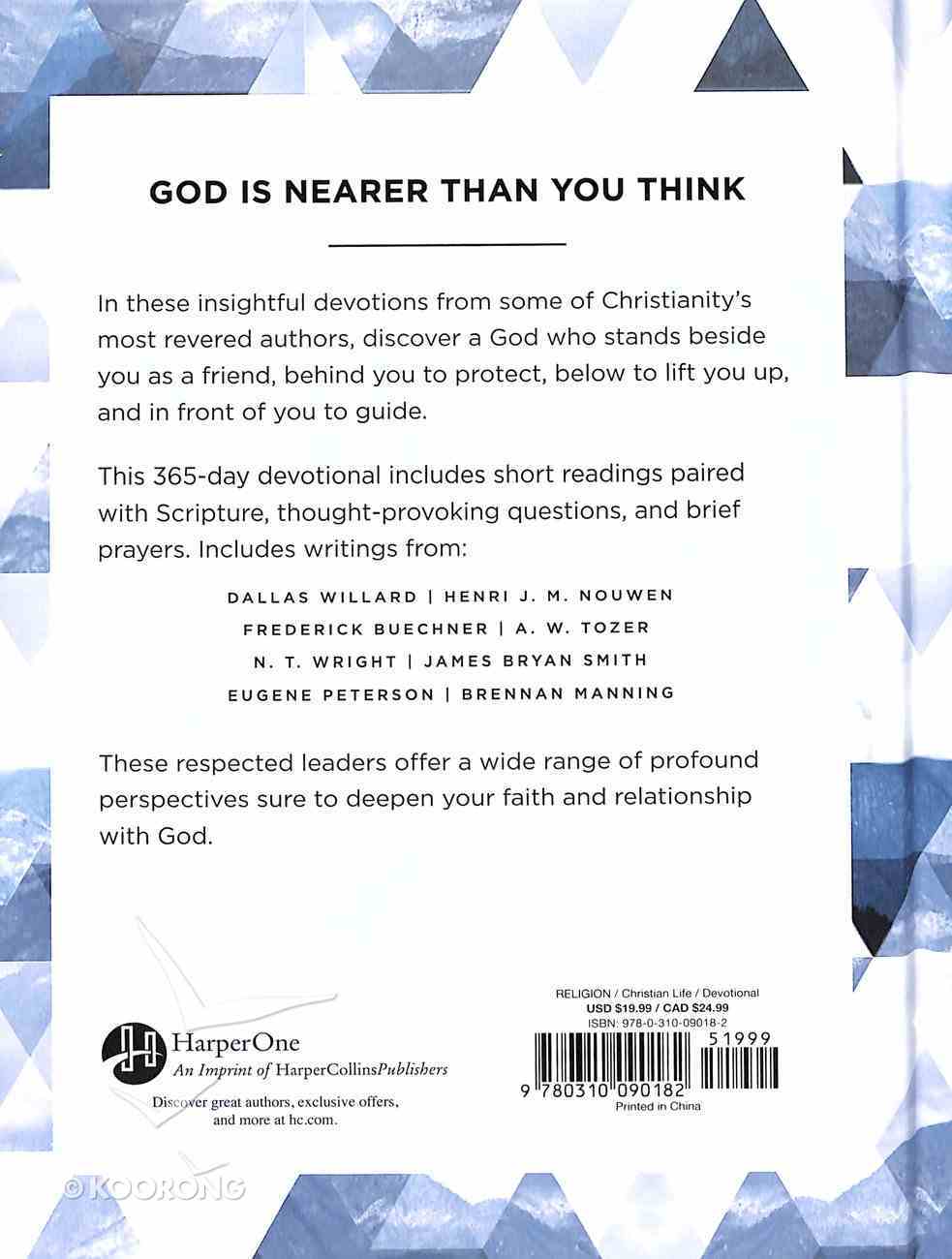 :
Together for the first time in one devotional, experience daily readings from such bestselling and respected voices as Frederick Buechner, Brennan Manning, Henri Nouwen, Eugene Peterson, James Bryan Smith, A. W. Tozer, Dallas Willard, and N. T. Wright. Faith That Matters was designed to help you confidently walk in faith every day of the year.

A Time to Hope: 365 Daily Devotions From Genesis to Revelation
Naomi Reed
Hardback