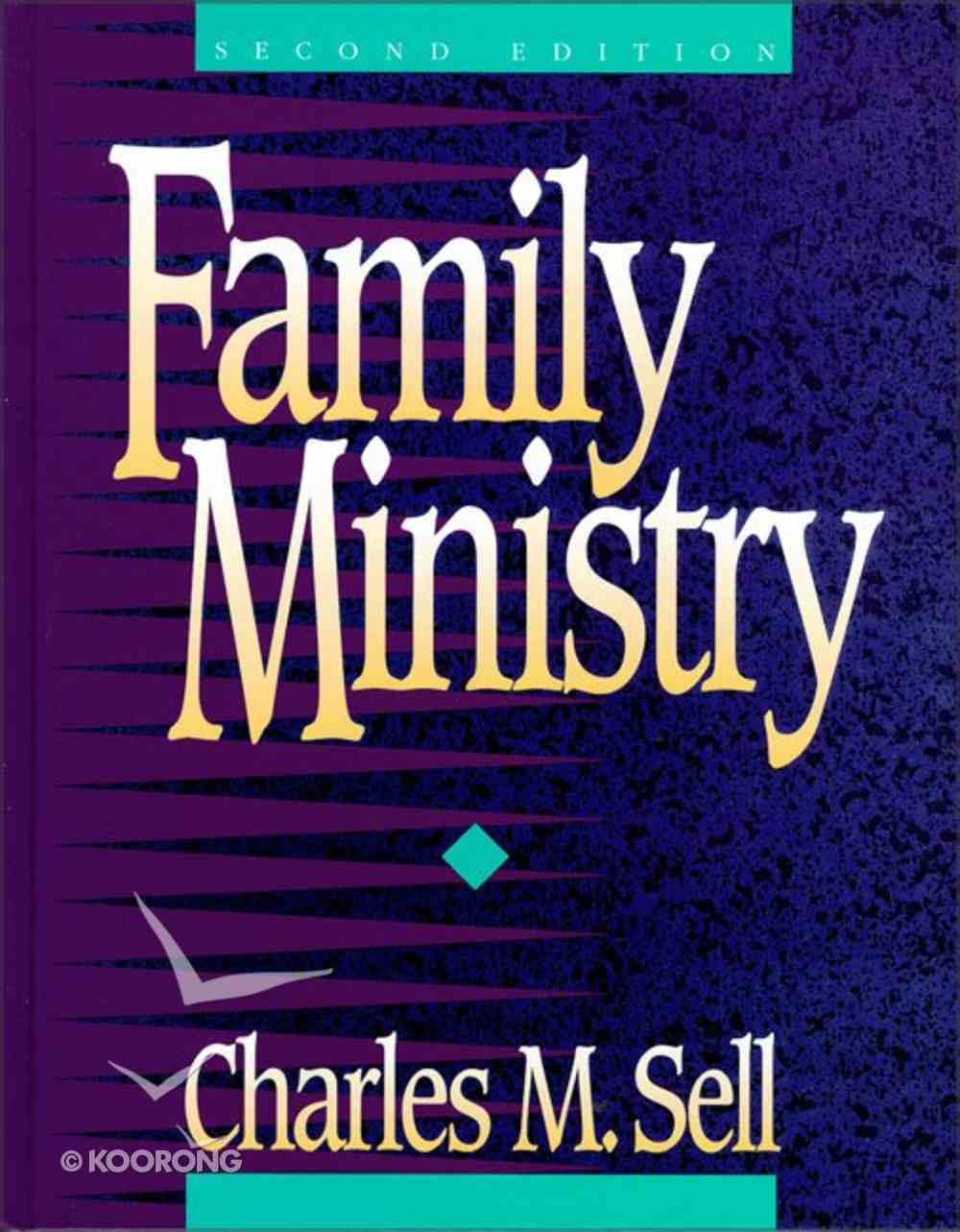 Gender Roles and the People of God
Alice Mathews
Paperback

Baby Boomers and Beyond: Trapping the Ministry Talents and Passions of Adults Over 50
Amy Hanson
Hardback

The success of the church's mission lies in large part with the well-being of its families. In Family Ministry, Charles Sell addresses the multiple means by which a congregation can create and sustain healthy family life. In survey after survey, people say that family takes priority, yet family ministries remain scarce in the church, and family disintegration is a significant problem even in evangelical congregations. Family Ministry offers the theoretical, theological, and practical resources for developing needed ministries. This edition reflects the changes that have taken place in both society and church since the first edition was published in 1981.
-Publisher

Charles M. Sell (ThD, Dallas Theological Seminary) is professor of Christian education at Trinity Evangelical Divinity School. He has written widely on topics related to education and development as well as marriage, family, and personal growth.